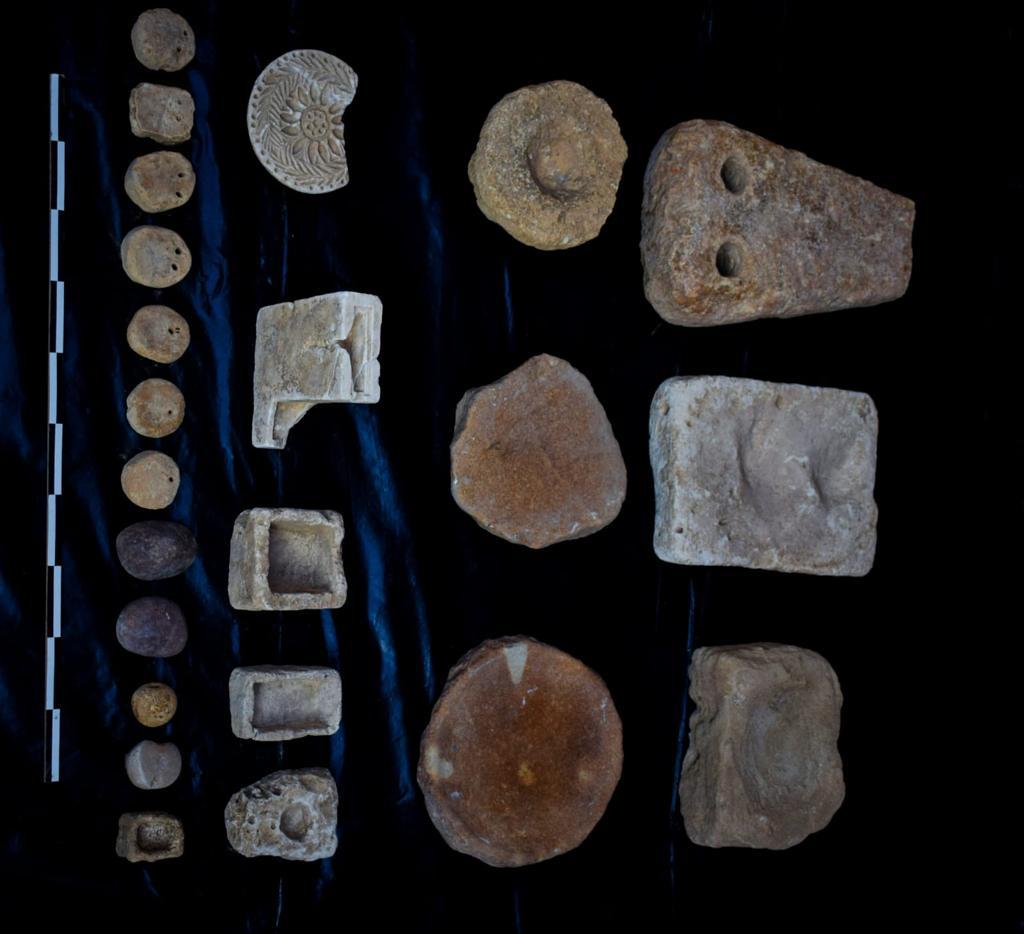 Archaeologists have discovered a Roman-era pottery workshop at the site of Tibet Mutawah, west of Alexandria. The archaeological mission unearthed an industrial space containing kilns, two of which were carved into the rock. One of them is in excellent condition, preserving its structure and clarifying how it was used to fire pottery: the entrance of the kiln was closed off with clay blocks and potsherds, and then the fuel introduced through a rock-carved ramp below the entrance. 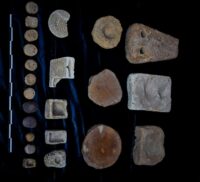 There is evidence that the facility was in use both before and after the Roman pottery concerned was established at the site. Nearly 100 burials found at the site pre-date the pottery concern. An area just north of the Roman-era furnaces had a lime-making kiln believed to date to the Byzantine era. It would be reused as a burial ground in the Middle Ages, with two burials, one a pregnant woman, found inside the Byzantine kiln. Another structure south of the kilns appears to have been used to store utensils, primarily kitchen cookware and tableware. 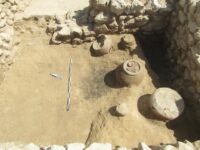 The team discovered a group of limestone rooms from the Ptolemaic era that were dedicated to a variety of purposes. Thirteen of them were used as temporary housing for workers; others were used to manufacture or utilitarian items like grinders, pestles, amphorae, weights and spindles. Still others were dedicated to cooking. The remains of amphorae containing animal bones(fish, pigs, goats, sheep) were found, alongside stoves. At least one room had a religious function. Terracotta statues of deities and pharaohs were on a platform in this room.

Head of the mission Mohga Ramadan Abdel Kader indicated that the mission also succeeded in discovering a large group of coins, most of which span back to the Ptolemaic era. The mission restored a number of the coins, some of which were carved with the faces of Alexander the Great, Queen Cleopatra and the ancient deity Zeus.

The mission also found parts of terracotta statues of deities and elite women, and an amulet and feathered crown for the deity Bes, part of a statue associated with fertility, and parts of the fishing hooks used by the inhabitants of the area at the time, and the anchor of one of the boats.