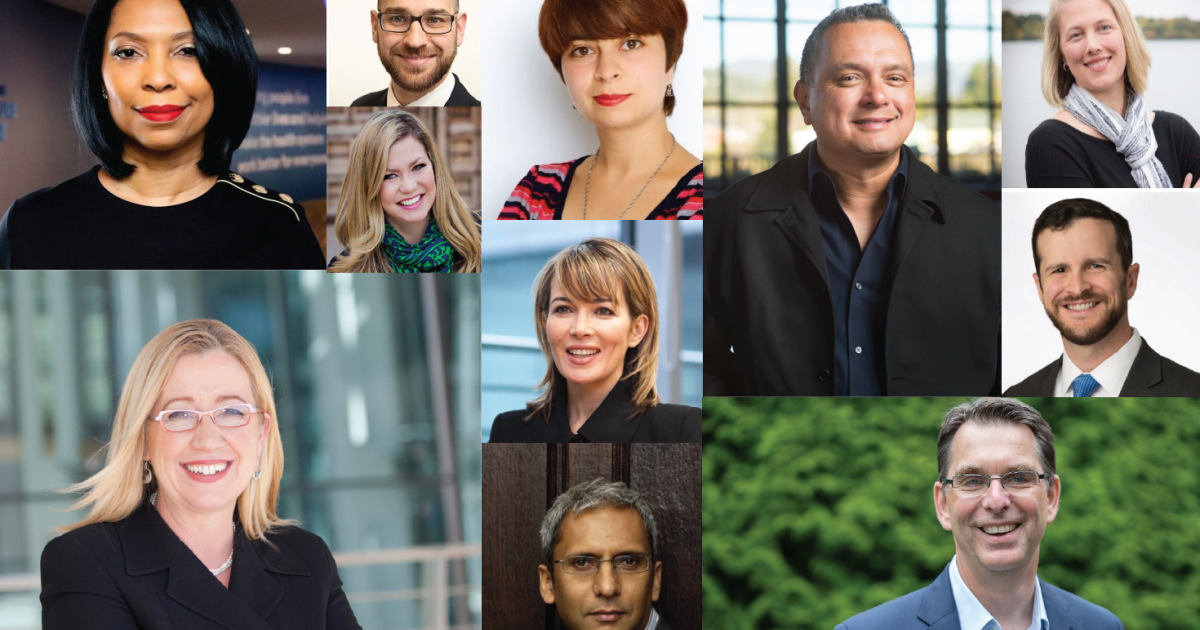 The first quarter is always busy when it comes to career moves. After the holidays, companies and candidates are ready to jump into new roles with newfound energy. January to March this year followed that trend, especially as countries, cities and companies started dropping pandemic restrictions, returning to offices and in-person events.

But even more importantly, it seems 2022 is the start of a new era in roles centered on environmental, social and governance skills. Many companies, including nine on this list, created their first sustainability lead roles and filled them with top talent.

Saks, the luxury retailer, pulled Cara Chacon away from Patagonia to become the company’s first senior vice president of ESG. Chacon was the outdoor retailer’s vice president of social and environmental responsibility for 11 years, leading many climate commitments and global human rights issues at the well-known company. She will bring that knowledge to this first-time position for Saks.

The Plastics Industry Association promoted Patrick Krieger to the newly created role of vice president for sustainability. Meanwhile, PGIM, the $1.5 trillion global investment subsidiary of Prudential Financial, announced Eugenia Unanyants-Jackson as its first global head of ESG. Hines, the international real estate firm, made James Morrison its head of ESG for the firm’s Asia and Pacific region, following up on the appointment of the company’s first chief carbon officer from last year.

Green finance is the new hot topic around town, and hires in this sector have reflected the industry’s increased focus on unlocking money for sustainable investments.

Wells Fargo also hopped on the trend of hiring its first chief sustainability officer, Robyn Luhning. She will oversee the Wells Fargo institute for sustainable finance as well as the company’s more general climate initiatives.

OnePlanetCapital, a venture capital fund focused on early-stage climate solutions, appointed Anthony Chant as investment director to target companies and projects that will benefit the environment. Cornelia Gomez joined General Atlantic, the equity firm, as the global head of ESG, and JPMorgan Chase hired Ben Ratner as its executive director of sustainability.

New to the C-suite

One of the most well-known vertical farming companies, Plenty, hired Arama Kukutai as CEO, replacing Matt Barnard, who will continue to serve as executive chairman of the board. And ERM, the sustainability consultancy, hired a new CEO, Tom Reichert, after Keryn James stepped down after nearly five years at the company. ERM also hired Visvesh Sridharan as lead ESG analyst

At RMI, Carmelita Kelly Miller became the director of energy equity strategies. This new role was created to ensure RMI’s energy solutions are equitable, just and inclusive, according to the organization. And on the media side, The New York Times bolstered its climate coverage by attracting Eliza Barclay from Vox as its new climate editor for the opinion section.

Coming to a board near you

Finally, a few changes were made to boards of directors this quarter. ReFed, the nonprofit working on food waste, added several individuals including Shashank Mohan, managing director of BlackRock; Eric Woods, vice president of field operations at Sysco; Pamela Murphy, a prominent philanthropist; and Jeffrey Rhodes, CFO of ThermoKing.

And inside GreenBiz’s own family, one of our fearless leaders, Joel Makower and senior editor Deonna Anderson, joined the board of the nonprofit Cradle to Cradle Products Innovation Institute, which is working to make products more responsible and circular.