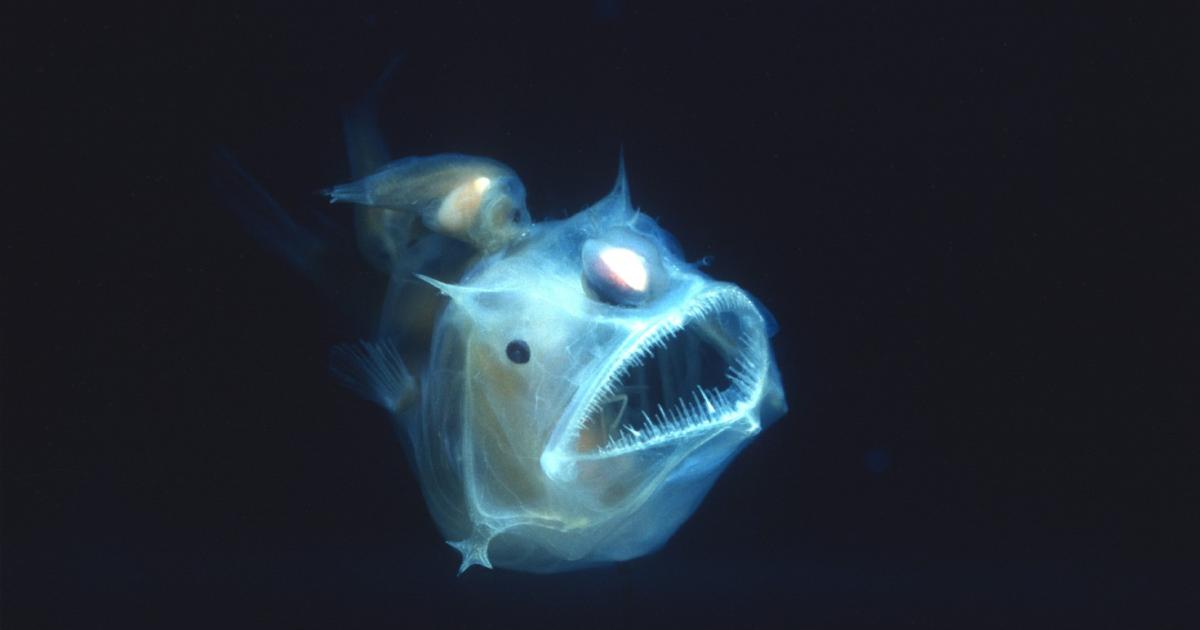 Out of sight is not always out of mind. Most of us have never seen a manganese nodule or a deep-sea octopus, but recent campaigns from WWF, Greenpeace and others have brought the topic of deep-sea mining and biodiversity to the public’s attention.

Should deep-sea mining be allowed to commence? Should minerals of the deep seabed play a role in supply chains of the future?

Why are we talking about deep-sea minerals?

It’s a debate that has rallied passionate responses from both sides of the debate. On the one hand, World Bank and International Energy Agency reports have forecasted a multifold increase in demand of key metals used for decarbonization, many of which are found in mineral deposits in the deep seabed. The war in Ukraine has also triggered nickel prices to increase by 90 percent.

While on the other hand, various individuals and organizations, including over 600 scientists, known public figures, over 90 civil society organizations and 11 companies have called for a pause or total ban on the exploitation of these minerals.

The urgency of this question was further raised when the Pacific island of Nauru triggered the so-called “two-year rule” in June, which requests International Seabed Authority (ISA) to finalize its mining code governing exploitation practices by June 2023.

But how should the questions be answered? And who should participate in the decision-making process?

Decisions around deep-sea mineral stewardship are complex, with interconnected effects whose scale is not yet predictable by experts.

Figure 1 shows a range of potential effects of deep-sea mineral exploitation. Those in the inner ring are the most direct, such as increased metal supply and generation of sediment plumes and noise from extraction. In the outer ring are those less predictable ripple effects such as wider use of decarbonization technologies, benefits to countries from extraction royalties, reduced momentum for circular economy and impact to seafood sectors.

The expert consultation and literature review in a new white paper published by the World Economic Forum, “Decision-Making on Deep-Sea Mineral Stewardship: A Supply Chain Perspective,” has found that significant knowledge gaps make it hard to predict the scale of the potential effects on the outer ring of the image. Additionally, while there are significant efforts by industry and institutions to build knowledge on the environmental effects and their mitigation and management techniques, unless these efforts are greatly increased, the relevant knowledge gaps are unlikely to be closed by the June 2023 deadline placed on ISA.

Furthermore, the even greater knowledge gap is whether we need minerals from the deep sea. Experts interviewed for the paper provided helpful insights on the direction of supply and demand, and economic incentive effects, but it was difficult to gather a quantitative estimate or be pointed to such studies. Much attention has been given to deep-sea environmental baselines, mining impact and management techniques, and knowledge gaps related to these areas. But without more knowledge in the effects of increased availability of critical metals, even with an increased understanding of environmental effects, decision-makers would still not be able to know if those effects could be justified.

Which stakeholders are included in the process of mining deep-sea minerals?

Resource governance literature points to the need for strong stakeholder participation throughout the decision-making process. Voices of the potentially affected stakeholders are important to help gauge if the effects would be considered acceptable.

On the same Figure 1, potentially affected stakeholder groups are identified on the outermost ring in purple. These include communities with traditional, cultural and indigenous links to the sea, fishing communities, communities dependent on coastal tourism and communities affected by land-based mining of minerals found in the deep sea. The white paper found that these stakeholder groups are underrepresented as ISA observers. The land-based mining countries identified to be most affected also rarely attend its assembly. In national jurisdictions, the picture is more varied.

Unless the closure of knowledge and participation gaps is accelerated, manufacturers and markets will struggle to make judicious decisions on what role, if any, deep-sea minerals should play in their supply chains, in line with current timelines.

These downstream manufacturers and metal markets, along with other organizations, need to act now to help close the knowledge and participation gaps. The paper recommends actions to support knowledge gathering and sharing, support civil society groups that represent potentially affected stakeholders, and actively engage with regulators to represent the views of their stakeholders.

To alleviate the pressure for new mineral sources, companies also must accelerate their transition to a circular business model. Additionally, these same downstream companies have already articulated their environmental, social and governance (ESG) expectations of minerals from land sources and will equally need to agree on expectations on deep-sea mineral stewardship.

By formulating and stating ESG principles now, before any decision to begin mining has been taken, downstream manufacturers and metal markets have a chance to engage in the decision-making process that is unprecedented in resource governance. Instead of reacting to a stakeholder backlash after avoidable damage has been experienced by people and the planet, manufacturers and markets can proactively set out to ensure that deep-sea mineral exploitation does not take place unless it meets their ESG expectations.

A decision of generational importance

This is one of the biggest decisions of resource governance. The seabed holds a vast quantity of mineral resources. The deep ocean is also one of the last pristine areas on Earth. It is a debate with strong emotions. Yet to make sound resource stewardship decisions, we all need to weigh the outcomes of different choices against each other. We need to rely on science and knowledge of the potential effects of mineral exploitation. We need to listen to the potentially affected stakeholders. We need greater consensus.

The decisions made now on mineral stewardship will have lasting effects for generations.