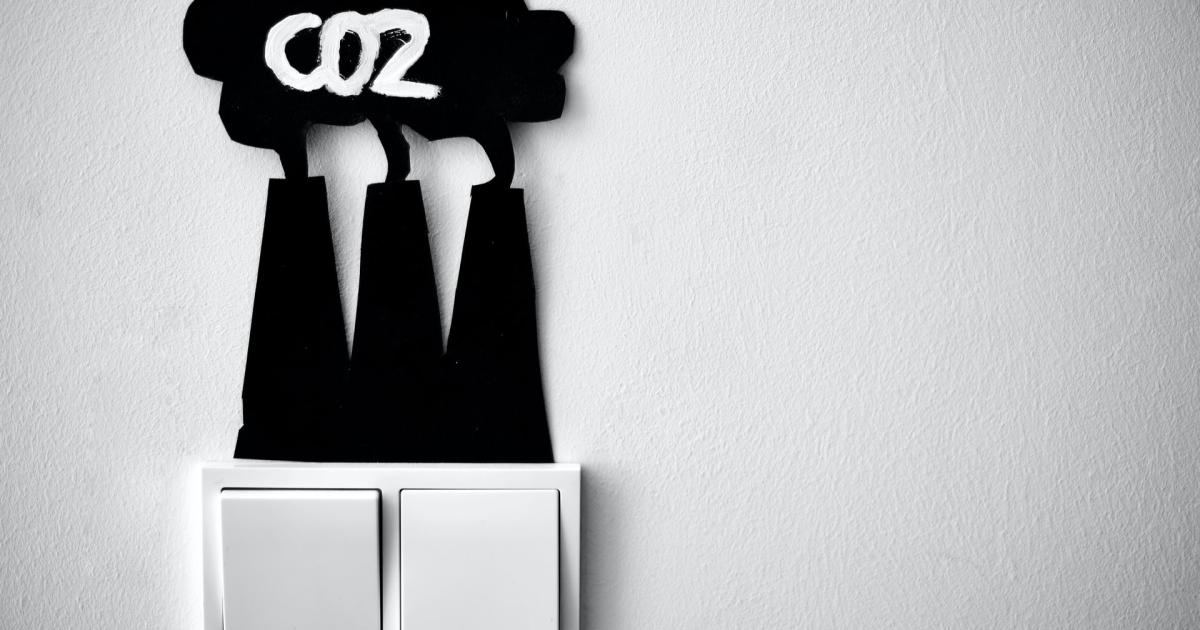 This story was originally published by Grist. You can subscribe to its weekly newsletter here.

Last month, some of the biggest tech companies in America made headlines when they announced an unusual partnership to tackle one part of the climate crisis. The group, which included Google and Facebook’s parent companies and the payment software company Stripe, committed to spending $925 million over the next eight years to remove carbon dioxide from the atmosphere.

A week earlier, two members of Congress barely made a splash when they put forth a similar but much more ambitious plan — albeit more of a proposal. Representatives Paul Tonko of New York and Scott Peters of California introduced the Federal Carbon Dioxide Removal Leadership Act, a bill that would direct the Department of Energy to pay for an increasing amount of carbon to be removed from the atmosphere each year at a cost of about $9.6 billion over the first 12 years.

Both plans attempt to address a pressing question: How do you build a new industry to clean up the carbon in the atmosphere, a service that would benefit everyone in the world but that has no immediate utility?

“Carbon removal is unique,” said Erin Burns, executive director of the carbon removal advocacy nonprofit Carbon180. “We’re talking about something we need to do to meet climate goals, but it’s not creating electricity or another product.”

Cutting fossil-fueled emissions from cars, power plants, buildings and industry is key to limiting global warming, but it won’t be enough to stave off the worst effects. Experts say the world must also try to suck down carbon dioxide that’s already been emitted into the atmosphere, eventually on the order of billions of metric tons per year. Carbon removal can include schemes to enhance natural carbon sinks such as soils and seawater, as well as novel technological systems that filter carbon from the air and sequester it securely, either in long-lived products or underground.

We’re talking about something we need to do to meet climate goals, but it’s not creating electricity or another product.

One day, governments might force polluting companies to pay for carbon dioxide removal, or CDR, to make up for their continued emissions or clean up past emissions. Companies might also do this voluntarily to fulfill sustainability goals, as some are beginning to today. Alternatively, progressive scholars have argued that CDR should be treated as a necessary public service, much like waste disposal, with regional agencies overseen by communities.

But in the near term, fundamental uncertainty about the business model for CDR makes it hard for scientists and entrepreneurs to get funding to research, test and scale up solutions. Relatively little carbon has been intentionally and permanently pulled out of the atmosphere to date, and the few projects that exist are trivially small and expensive to operate.

“One of the things we hear from early-stage project developers is that the most useful thing they can have is a customer,” said Burns. She applauded the tech companies for sending a strong market signal — if you build it, we will buy it — that will help drive innovation. But she was more bullish on the potential of a government procurement program such as the one laid out in the CDR Leadership Act. “This is not something that’s going to be solved with a billion dollars in advanced market commitments,” she said, referring to the tech initiative. “That’s a huge deal today, but long term, we’re going to need a much bigger customer. The federal government is really, from our perspective, the answer here.”

The government isn’t just a bigger customer. Burns said a procurement program could help ensure that carbon removal is scaled up responsibly by creating standards. The CDR Leadership Act directs the Department of Energy to set “best practices” for monitoring, reporting and verifying how much carbon is actually removed by any given approach. It also calls on the agency to prioritize social factors such as how many jobs a carbon removal project will create, carbon removal companies’ engagement with the public, and their plans to alleviate potential impacts on communities such as pollution.

The tech companies might eventually claim that the tons of carbon they paid to remove cancel out their own continued emissions — a key motivation for them to help these solutions scale up. But notably, the program outlined by the federal bill is designed to remove carbon for its own sake, not to offset emissions in some larger accounting framework, preempting a common criticism that scaling up carbon removal could reduce incentives to cut emissions.

Peters and Tonko were not the first elected officials to propose such a program. In November, while the U.N. climate conference was happening in Glasgow, a state assemblymember from New York named Patricia Fahy introduced the New York Carbon Dioxide Removal Leadership Act. If passed, the program would function similarly to the federal one, with New York state paying for an increasing amount of carbon to be removed from the atmosphere each year. Both bills set a maximum price per metric ton removed that decreases over time, spurring companies to innovate and bring their costs down.

While the federal bill doesn’t specify a funding source, the New York bill suggests using the revenue from the repeal of a state tax exemption on jet fuel — which had already been proposed by a separate piece of legislation — to fund the CDR program. In other words, to make polluters pay.

“That more than pays for the bill,” said Toby Bryce, a member of a volunteer-run carbon removal advocacy group called the OpenAir Collective who helped write the New York legislation. Open Air is working on finding sponsors and funding sources to introduce similar legislation in other states.

“We’re really at the stage now where we need to start funding deployment, and not just demonstrations and not just R&D,” said Bryce, referring to research and development.

The federal omnibus spending bill that Congress passed at the end of 2020 authorized nearly $450 million for carbon removal research, development and demonstration projects over five years. Last year’s bipartisan infrastructure package also contained $3.5 billion to establish four regional “direct air capture hubs,” where machines designed to remove carbon dioxide molecules directly from the air could be clustered near each other and share the infrastructure required to transport the captured CO2 to wherever it will be sequestered.

If it just pushes money out the door, that doesn’t actually improve our knowledge of which of these options could really scale and which business models really work.

“The only way to really know how these systems perform in practice is to go build them,” said David Victor, a professor of public policy at the University of California, San Diego.

Victor has studied how society has sought to solve global problems when there has been very strong motivation to find a solution but nobody really knows how, so firms and governments begin to run experiments. He said that’s what’s happening now with CDR. Victor stressed that key to whether these various experiments to foster a new CDR industry succeed is having some sort of built-in review mechanism, wherein policymakers and companies continuously review what’s working, what’s not and refine the experiments in response.

“If it just pushes money out the door, that doesn’t actually improve our knowledge of which of these options could really scale and which business models really work,” he said. “It’s that knowledge that makes it possible to scale.”