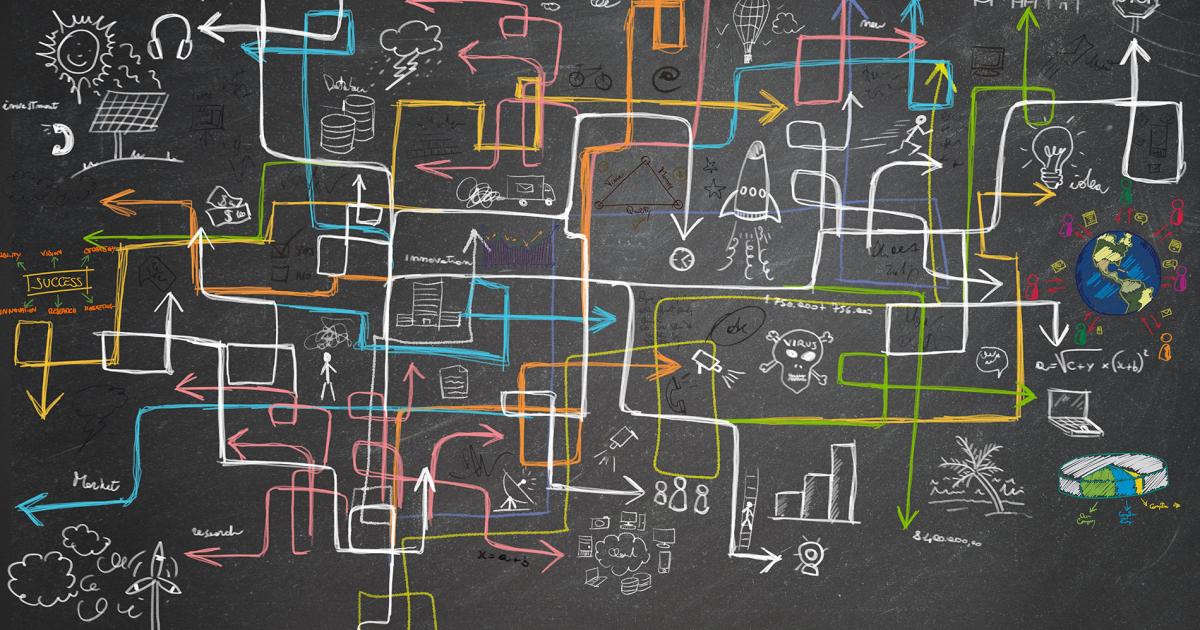 Few climate solutions create as much controversy and confusion as offsets, which explains why it took six years for countries to agree on a set of rules for buying and selling carbon credits.

Even after the rest of the Paris Agreement’s fine print had been sorted out, the so-called Article 6 rules remained the lone sticking point heading into COP26. So, it’s a pretty big deal that negotiators in Glasgow last month finally managed to agree on guidelines meant to help countries make meaningful, verifiable emissions reductions, without damaging biodiversity or local communities.

Now, you may be saying to yourself, “Fantastic! This must mean that from here on out, ESG investors and their portfolio companies can expect a standardized carbon market that is super-easy to understand.”

Silly rabbit. “Easy to understand” is for astrophysics and Hegel. We’re talking about carbon credits here. Or more precisely, a framework for the trading of credits that represent a metric ton of carbon that has been reduced or removed from the atmosphere.

For ESG investors, there is some good news to take away from the Article 6 deal, but much remains unresolved.

Lucky for you, I have selflessly agreed to dig into this stuff so you don’t have to. No, really, I don’t mind at all. Consider it my holiday gift to you and please remember that I prefer red, especially a good Rioja, and chocolate covered caramels are my favorite.

Anyway, digging into this is important because people in the know expect the Article 6 deal to jumpstart a surge of carbon offset buying by businesses looking to reach net-zero or other voluntary targets. Mark Carney, the U.N. Special Envoy for Climate Action and Finance, for one, foresees hundreds of companies on an offset buying spree.

This comes on top of a year that is already expected to see the voluntary carbon markets (VCMs) more than double in size, exceeding $1 billion by year’s end, according to Ecosystem Marketplace, which adds that energy companies have been the most active buyers of offsets in 2021, followed by consumer goods, finance and insurance.

For ESG investors, there is some good news to take away from the Article 6 deal, but much remains unresolved, and investors still have reason to keep a wary eye on their portfolio companies’ use of offsets.

By creating accounting rules for carbon trading among countries, the deal has boosted the credibility of the carbon markets, most importantly by requiring that offsetting projects provide “additionality” and by eliminating the problem of “double counting.” (More on those issues in a bit.) That said, it’s important to note that while the rulebook required by the Paris Agreement is in place, the details of what all of this will all look like in practice remain unsettled.

In the coming months, a U.N. supervisory body will work out specific regulations for countries under the Article 6 agreement; while the U.K.-funded Voluntary Carbon Markets Integrity Initiative — a 22-member group comprised of various stakeholders, including investors, business leaders and representatives from NGOs, nonprofits and academia — will set the rules for VCMs.

ESG investors might want to pay particular attention to this second initiative, because the VCMs is where any private-sector participation that is not government mandated under existing compliance markets, such as the EU Emissions Trading System, takes place. According to its website, the Integrity Initiative’s immediate priorities are: support access to credible voluntary markets and monitor broader supply-side integrity efforts; and develop guidance for buyers of carbon credits, including on climate claims by businesses.

This last bit is notable because Article 6 says nothing about the claims that companies make regarding the offsets they buy or how they use those offsets to meet voluntary targets — which should be sparingly. It can’t be said too often that offsets aren’t a substitute for cutting emissions and should be used only when no other viable option exists. The Science Based Targets initiative, which aims to provide the first independent verification of individual corporate net-zero pledges, expects companies to work toward a long-term deep decarbonization goal of 90 to 95 percent across all scopes before 2050.

Nobody’s getting a 90-plus on their decarbonization test by hanging out behind the corner offsets store, vaping with their buddies, rather than showing up for Scope 3 Decarb 101 and doing the actual work.

As for the supply side, the big Article 6 deal takeaways for investors regarding the quality of carbon offsetting projects are the additionality requirement and the elimination of double counting.

Additionality is the assurance that emissions reductions from a project wouldn’t otherwise have taken place. Renewable energy is a good example here. When renewables projects were expensive, a company could purchase offsets to fund a solar or wind farm just about anywhere. But now, in much of the world, these projects are being financed by banks and other investors, so they no longer qualify for funding through the purchase of offsets, except in certain developing markets where financing remains scarce.

The Glasgow deal also avoids the double-counting of emissions reductions by requiring any country transferring credits abroad to make a corresponding adjustment — an increase in its own national emissions tally. So, if Germany buys carbon credits to fund a mangrove restoration project in Tanzania, and is then able to subtract X metric tons of emissions from its national tally, Tanzania must add the same amount of emissions to its tally.

“It’s still up to the voluntary market to decide whether they will require corresponding adjustments for their credits,” Matthew Brander, senior lecturer in carbon accounting at the University of Edinburgh Business School, told S&P Global. “But the provision is [in Article 6] for them to do so.”

A corresponding adjustment on offsets bought by corporations guarantees that the credits will be used only once — by the company that buys them and not also by the host country. Meaning that “adjusted credits” would have a measure of environmental integrity that “non-adjusted credits” wouldn’t.

If, in the end, the voluntary market rules don’t require corresponding adjustments, this would lead to a two-tier market, where any company that wants a credible way to offset a portion of its emissions would need to choose only adjusted credits for that purpose.

Brander believes that over time the market will move towards adjusted credits only; while Verra, the largest certifier of carbon credits, expects a two-tier market, where adjusted credits will be used for actual emissions offsetting, and unadjusted credits might be acceptable for helping companies to fulfill other ESG pledges.

Either way, investors will want to stay tuned for the rules the Integrity Initiative comes up with, as well as keep an eye on how much time their portfolio companies are spending at the offsets store.