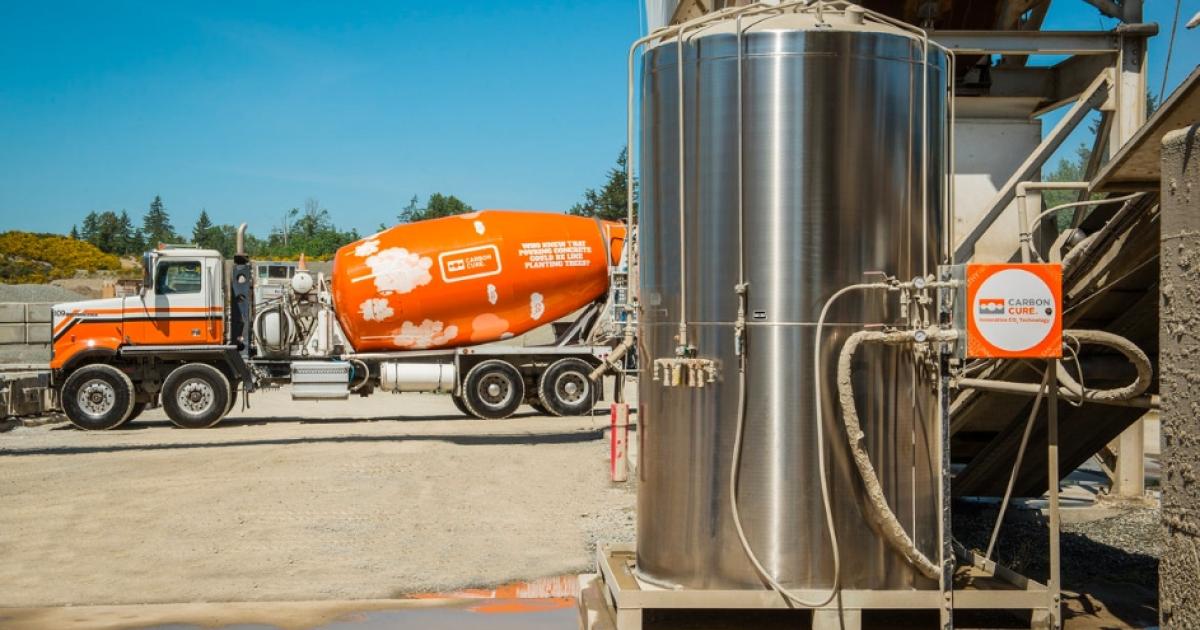 Some in the climate activist community — maybe many — abhor the investments and attention flowing into carbon capture and storage technologies, arguing that they detract from focus and funds needed for energy and transportation solutions that wean the global economy off fossil fuels. Some suggest that it even perpetuates our addiction to them.

The sad truth, one underscored last week by the scientists who authored the latest Intergovernmental Panel on Climate Change report, is that developing ways of removing residual carbon dioxide is also essential to the transition — if we have any hope of keeping global temperature increases below 1.5 degrees Celsius. In fact, we need pretty much every option mentioned in “that” chart they published outlining the various pathways to 1.5 degrees C (below and linked here), which is making the rounds among the climate tech community. Anyone have it in poster size yet?

That’s one reason I believe the efforts of companies including Microsoft, Shopify, Stripe and Swiss Re to prioritize carbon removal and storage approaches — rather than avoidance projects — are noteworthy. You could argue, validly, that their carefully curated carbon removal contracts are just an evolution of corporate offset purchasing strategies. And we all know that buying offsets is no substitute for practices that reduce emissions over the long term. But you could also argue, validly, that scaling every approach at our disposal is a wise move.

That’s the motivation behind the substantial new Frontier Fund, a $925 million “advance market commitment” (AMC) set up by software firm Stripe to invest in carbon removal offsets — along with funding from Alphabet, Shopify, Meta and McKinsey, to start.

The fund is essentially a bigger version of the initiatives that Stripe and Shopify have been managing separately for the past couple of years. Both of those funds have focused on evaluating early-stage startups that are actually engaged in carbon removal, and both have learned plenty over those months that they are eager to share with other corporate buyers.

The going-rate for these contracts is generally higher than what a company would pay for many avoidance credits on the market today. When it made its first purchases in 2020, for example, Stripe paid about $100 per metric ton for projects being developed by CarbonCure (the CO2-sequestering concrete company) and $600 per metric ton for work being done by geological storage concern Charm Industrial.

The focus of Frontier Fund is to help scale the availability of solutions that cost less than $100 per metric ton. It will evaluate potential removal offsets based on these criteria (among others): permanence (how long will the CO2 stay out of the atmosphere, it seeks more than 1,000 years); how big of a footprint a particular technology requires (some direct air capture options can be awfully space-hungry); how much capacity the solution actually offers; whether it really results in a net negative result and can be verified as such; and the environmental justice impact.

Stripe likens the effort to mechanisms set up to accelerate vaccine development: “The concept of an AMC is borrowed from vaccine development and was piloted a decade ago. The first AMC accelerated the development of pneumococcal vaccines for low-income countries, saving an estimated 700,000 lives. While the market dynamics of carbon removal and vaccines are not identical, they face similar challenges: uncertainty about long-term demand and unproven technologies. AMCs have the power to send a strong and immediate demand signal without picking winning technologies at the start.”

Eventually, the fund plans to open to additional buyers.

Frontier is one of several carbon removal procurement developments I’ve been considering this week. Another big announcement came Tuesday in the form of a big “carbon credit purchase agreement” that involves CarbonCure Technologies, which has developed a way of injecting captured CO2 into concrete where it is mineralized and “permanently” stored.

The Canadian company, which last year split the top prize in the Carbon XPrize, has disclosed a $30 million deal with two companies that have begun investing in carbon credits as part of a new partnership, investor Invert and blockchain/crypto tech firm Ripple. CarbonCure’s carbon removal methodology has been approved by the Verra crediting program, which lets buyers trace the details.

Invert plans to make credits from the portfolio available to individuals and other businesses. The contract covers “hundreds of thousands of immediate, permanent and verifiable carbon credits to be delivered over a 10-year period.”

CarbonCure’s corporate mission is to remove 500 million metric tons of CO2 annually by 2030, which it describes as the same as taking 100 million cars off the road every year.

The other company in my spotlight in this moment is San Francisco-based Heirloom, which last month raised one of the largest Series A rounds for a direct air capture company to date — $58 million led by Carbon Direct Capital Management, Ahren Innovation Capital and Breakthrough Energy Ventures, along with the Microsoft Climate Innovation Fund.

Heirloom is also one of the startups that has signed contracts with both Shopify and Stripe, both of which are receiving credits for helping boost the technology in its early stages. Other early customers include software companies Klarna and Sourceful and nonprofit Milkwire. The company has raised a total of $58 million so far, including grants from ARPA-E and the National Science Foundation, according to Max Scholten, head of commercialization for Heirloom.

Heirloom uses renewable energy to accelerate a natural process that uses minerals that “thirst” for carbon dioxide and encourages them to soak it up like sponges, turning them into stone. It touts a cost that is sub-$100 per metric ton, significantly lower than other direct air capture systems. The Heirloom approach is modular, and will depend on the geologic storage capacity of a given location, Scholten told me. “We can match the scale of our system to the constraining factor,” he said. Its aim: remove 1 billion metric tons of CO2 by 2035.

When I spoke with Scholten about the approach, he said Heirloom plans to own and operate installations on behalf of customers. Among other things, the new financing will help fund the company’s first commercial deployment, the location of which has not been disclosed. “The goal has to be as low-cost and permanent as quickly as possible,” he said.

It’s clear that we need more corporate support for the CarbonCures and Heirlooms of this world — in much the same way that corporate procurement of renewable energy projects helped accelerate solar and wind installations. The Frontier Fund is another big step toward that. The challenge, of course, is how to apply what are essentially a different sort of carbon offset to carbon accounting models. Let’s all hope we can get the math to add up sooner rather than later.