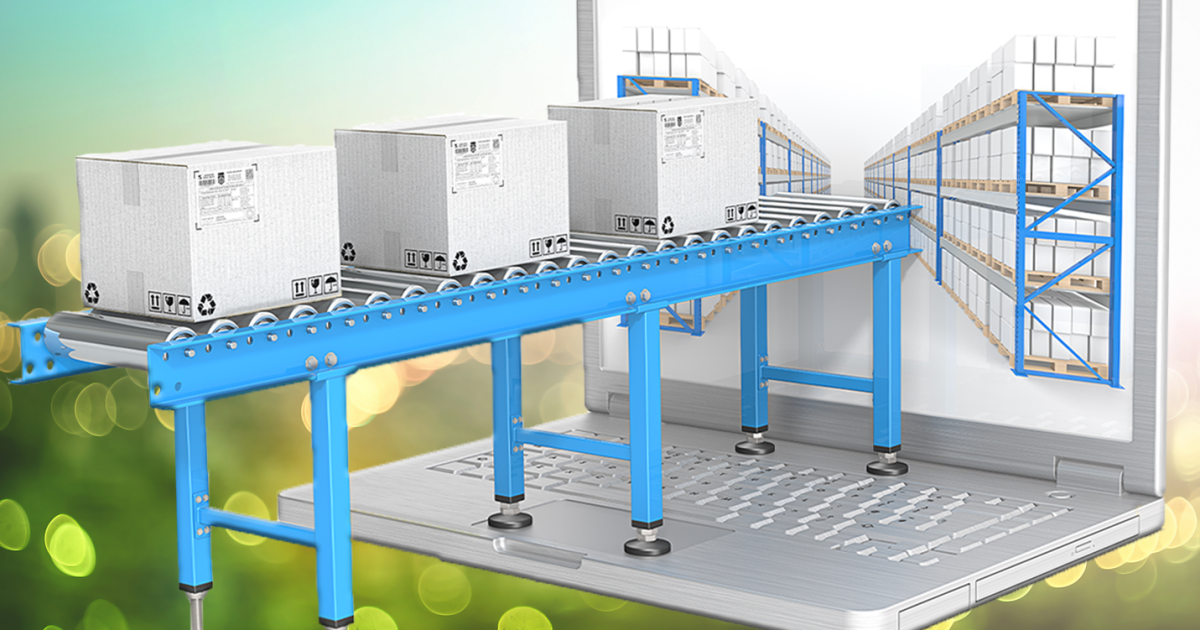 A bewildering array of goods crisscrosses global supply networks at every moment: shipping containers packed with consumer products, tankers full of oil, railcars heaped high with grain. Each was created by processes that released greenhouse gases into the atmosphere, yet very few travel with any record of those emissions. That’s a significant stumbling block for companies committed to net zero carbon. As the saying goes, you can’t change — or in this case, reduce — what you can’t measure.

Imagine what would happen if things were different — if every product, from cardboard and cotton to computers and cereal bars, came with documentation that detailed the associated emissions.

Buyers could switch to suppliers with lower carbon footprints. Carbon labels might appear on consumer products. Investors and regulators would be able to identify — and put pressure on — companies with unusually high Scope 3 emissions. These developments are closer to reality than many realize. Over the past few years, multiple initiatives and products have been developed to track carbon through supply chains. These are gathering pace, and have recently been accompanied by plans to unify the projects under a single overarching framework. “Suddenly … there’s a sexy thing in the room called carbon accounting,” Nicolette Bartlett, chief impact officer at CDP, joked to an audience at November’s COP26 meeting.

‘A sexy thing in the room called carbon accounting’

The need for a unified system of carbon accounting is urgent, because Scope 3 is for most sectors the largest source of emissions: three-quarters of the total in pharmaceuticals, 92 percent in consumer goods and 98 percent in automotive, according to CDP. “Scopes 1 and 2 are a sliver. They might as well not be there, they are so small,” says Jason Kibbey, CEO of Higg, a company that tracks sustainability data through apparel supply chains. “When it comes to making stuff it’s all in Scope 3.”

Getting a handle on the Scope 3 problem is, however, notoriously difficult. Many suppliers don’t measure their emissions, forcing buyers to rely on what are known as emission factors. A vehicle manufacturer purchasing steel, for example, might multiply the quantity it purchases by an average for the emissions generated per unit of steel production in the country of origin. This crude measure is better than nothing, but it obscures differences between suppliers and lessens their incentive to implement emissions reductions.

Even when more detailed numbers exist, comparisons can be difficult. A supplier may have a relatively small footprint, but is that because its analysis excluded certain activities, such as transport, that rivals included? There’s also the issue of trust. What’s to stop a supplier from knowingly bending the rules and claiming that, for example, its operations were powered by renewables when in truth the electricity came from fossil fuels?

Attempts to remedy these problems tend to be clustered around specific sectors. Higg, for instance, was created when the Sustainable Apparel Coalition spun out a tool it developed for companies to track impact metrics across the value chain. The tool’s data, used by VF Corporation and others, comes from more than 20,000 factories that have opted into the Higg network to share energy use data and other ESG metrics.

The immediate focus for Higg is expanding its network of factories so that the tool covers as many suppliers as possible, Kibbey says. He hopes to make the data more granular further down the road. To fade denim, for example, it is usually washed with chemicals and hot water. But the same effect can be achieved by shining a laser onto the material, which, if renewables are used to produce the electricity required, reduces emissions and toxic effluent. Future versions of the Higg tool may contain data on which of the two processes a denim supplier uses.

Other sectors are developing related initiatives. Just over a year ago, Together for Sustainability, a chemical-industry body, began developing rules for generating and sharing emission data among its 34 members, which include big names such as Dow and BASF. There are also numerous solutions emerging from service providers, such as the Carbon Action Module, a tool from sustainability ratings organization EcoVadis that provides procurement teams with insight into suppliers’ carbon management practices. In addition, a slew of startups — such as Planet FWD and HowGood in food — offer sector-specific data.

One danger is that these parallel projects remain siloed, a risk with significant consequences for companies that have suppliers spread across multiple sectors. Averting such an outcome is one reason why the World Business Council for Sustainable Development launched its Pathfinder Framework in March.

The framework’s guidelines for creating and sharing carbon data build on product environmental footprinting rules being trialed by the European Commission as well as other existing standards, including the GHG Protocol. Next year, the initiative will begin piloting standards designed to help different carbon accounting technologies share data, says Anna Stanley, director for climate action at the WBCSD.

Proof points and beyond

If these multiple initiatives prove successful, a remarkable number of changes could follow. Kibbey gave the example of one Higg customer — a large fashion company he was unable to name for confidentiality reasons — that recently used his system to compare the emissions from 60 textile mills in its supplier network.

Some were clear leaders, justifying more business. The middle 40 or so needed to raise their game, prompting the company to partner with them on efficiency projects. The 10 remaining laggards lost the company’s business.

That’s just one example. In finance, investors that have committed to net-zero targets, including members of the Glasgow Financial Alliance for Net Zero, will have more of the data they need to assess progress. In other industries, notably tech, environmentally minded employees will likely use the data to demand change. Marketing departments may opt to add carbon labels to products, in turn enabling consumers to leverage buying power to push companies toward further emissions cuts.

With regulators, startups and major corporations all aligned, these gains are already emerging, with many more to follow in the near future.

As the CDP’s Bartlett told the COP26 audience: “It’s going to be an extraordinary five years.”

Pathfinder Framework — the World Business Council on Sustainable Development’s cross-sectoral initiative is backed by many major corporate players, from Unilever to Chevron.

Higg — the Bay Area startup is working with apparel companies and suppliers to generate accurate data on emissions across the value chain.

SupplyShift — the Santa Cruz-based company tracks climate and other impact metrics in the supply chains of multiple industries.

Product Environmental Footprint — the European Commission is consulting on plans to expand its pilot carbon footprinting scheme for products.