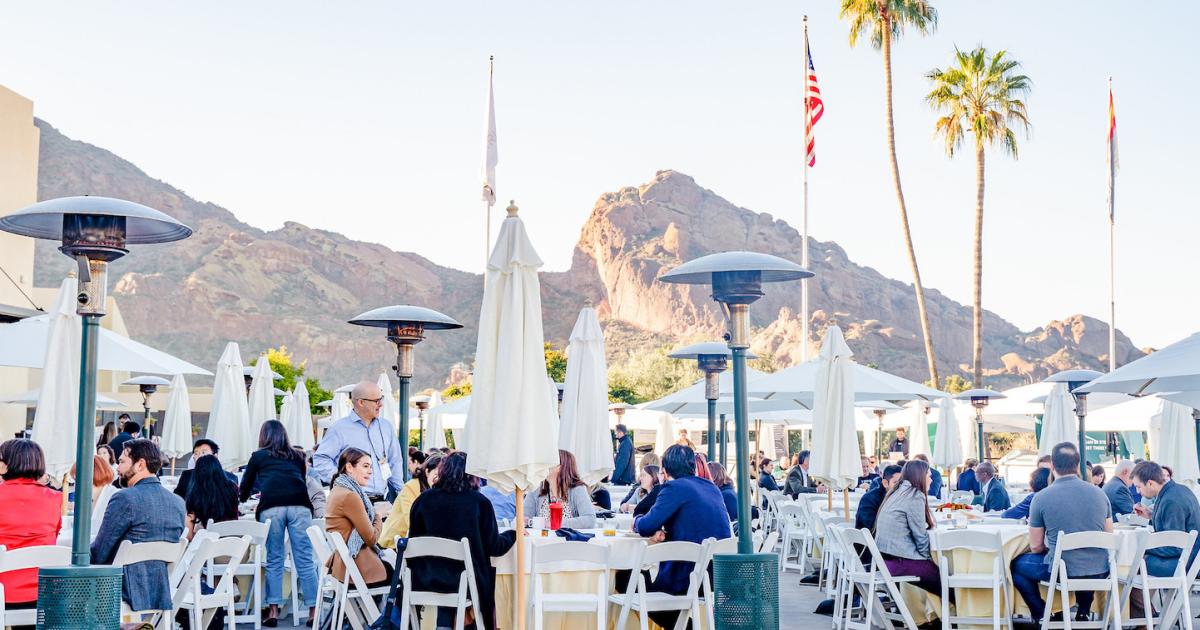 During my last breakfast at GreenBiz’s flagship conference this year in Scottsdale, Arizona, a joke was made about blackface — and the people in the conversation laughed throughout. To this day, they are probably blissfully unaware why the joke was unprofessional — and this is where the problem lies.

Let me recap the conversation.

There are four people at the breakfast table, three of whom are white American and I’m Asian American.

The conversation starts when I mention my (now former) role as a diversity, equity and inclusion (DEI) communications manager at UPS.

Participant 1 brings up the fact that his wife is Black: “She’s from the ‘hood-hood’. She grew up in Compton.”

He then shares some jokes that his wife made when they were visiting her hometown. While Participant 1 was driving, his wife said, “Don’t drive so slowly. They’ll think you’re doing a drive-by.” When he asked if his wife wanted to join him for a walk, she responded with, “Are you crazy? You’ll never come back.”

At this point in the conversation, a woman at the table – I’ll call her Participant 2 – starts engaging more.

Participant 2 jokes that to fit into his wife’s hometown, Participant 1 should “wear a hat (gesturing to his blond hair), wear a hoodie and look a little darker.”

I understand the weight of her comment and am stunned. The whole group laughs in the background.

My inner thoughts are swirling: “Did she just joke about blackface?”

Insinuating that people in Compton just wear hoodies and are not allowed to have blond hair is an inappropriate overgeneralization. Adding the suggestion that Participant 1 should go into this neighborhood looking darker refers to blackface.

If you’re wondering at this point if this is really a blackface joke or if it is offensive, I’ll ask how could he apply her advice to look darker? He would have to put on makeup darker than his skin tone. This is uncomfortably close to how white actors across history would put on dark makeup to deride Black people. So, yes, this is a joke about blackface and, no, I’m not going to spend any time entertaining the thought that people are being “too sensitive” with this “obvious joke.”

A few notes about this exchange

So how can we prevent such incidents of racism from occurring in the first place?

Sustainability colleagues, we are literally changing the world. Those of us that don’t fit in just want to be treated with the same respect that you’d expect for yourself. Please, do better when it comes to racial justice. Continuing to bring this up with no change is truly exhausting.