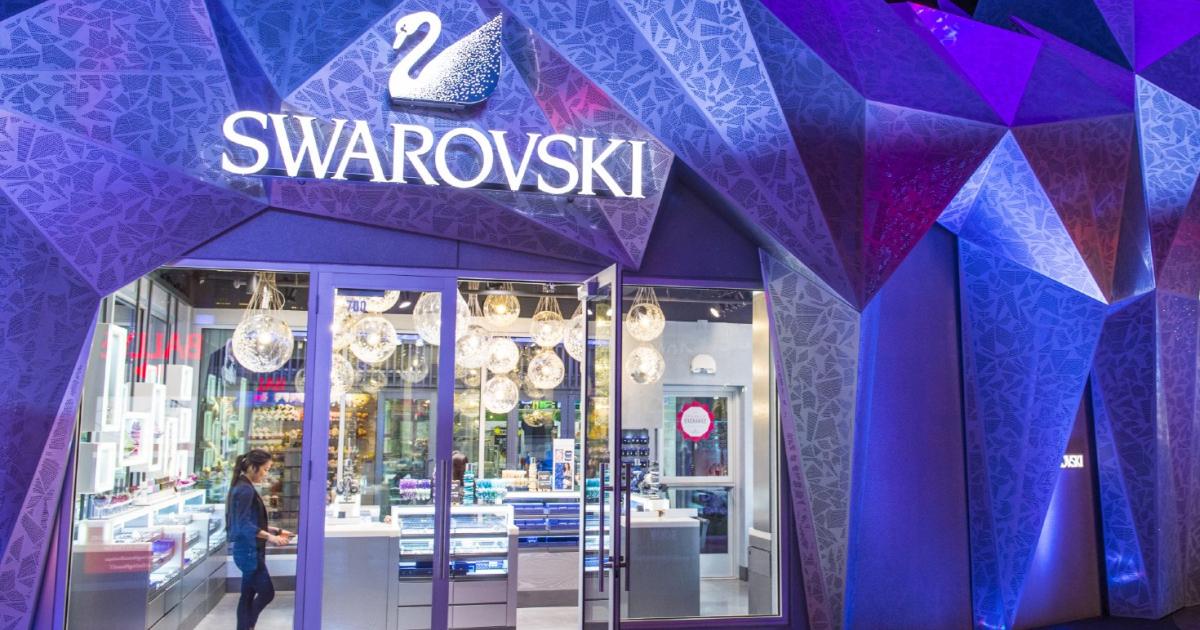 Commissioned last year at a site in Iceland, Climeworks’ Orca DAC system removes carbon dioxide from the air and then stores it by reacting the captured gas with rock to enable permanent sequestration.

The firm has subsequently signed a series of deals to capture carbon on behalf of risk management firm Swiss Re, financial services company Square and online grocer Ocado — an approach which Climeworks has said will provide it with reliable long-term revenues that can then help underpin its ambitious expansion plans.

Swarovski announced that it has joined Climeworks client roster and will fund carbon removals in support of its net zero goals.

Climeworks’ Orca DAC system removes carbon dioxide from the air and then stores it by reacting the captured gas with rock to enable permanent sequestration.

Some environmental commentators have voiced fears that DAC technologies are hugely expensive and risk distracting companies and governments from the need to cut emissions at source.

But Swarovski insisted that the move would support its science based targets to reduce its absolute Scope 1 and 2 direct emissions by 47 percent and Scope 3 value chain emissions by 28 percent by 2030.

It also argued that a climate strategy without a carbon removal component “essentially means committing to pollute less today without clearing up the pollution accumulated so far.”

“In 2021 we strengthened our sustainability strategy, focusing on the key area of climate mitigation,” said Swarovski’s interim CEO, Michele Molon. “With the firm belief that scientific knowledge is indispensable to understanding and creating change, we also aligned with the Science Based Targets initiative to further our commitment. By signing this carbon removal agreement with Climeworks, we are marking our continued journey to confront one of our planet’s most pressing issues.”

The jewelry firm said that alongside the new partnership with Climeworks it was also investing substantially in more efficient manufacturing operations, further reducing energy consumption in all its new stores, sourcing more sustainable materials for products, packaging, and architecture, and undertaking large-scale initiatives to reduce the impact the transport of goods.