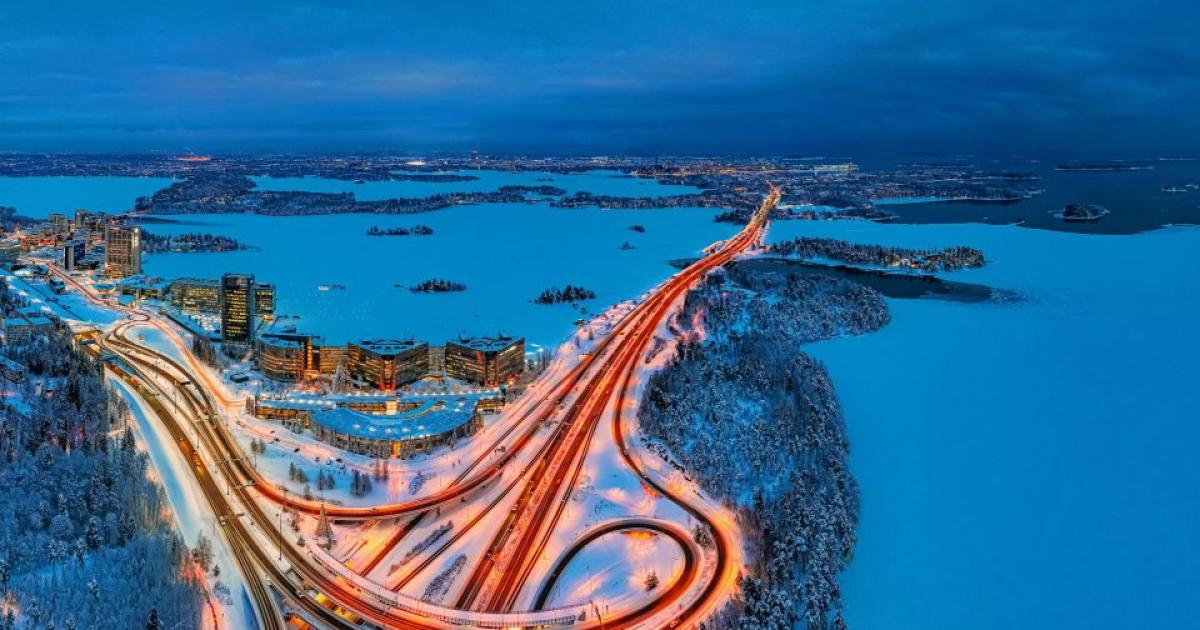 The tech giant plans to power a new data center in Finland with carbon-free energy (meaning it will run off clean electricity around the clock) and recycle the excess heat from the server cooling process. That clean heat, with the help of the European energy company Fortum, will heat nearby homes and businesses.

The combination of these strategies isn’t unheard of, although the companies say this is the largest project of its kind.

But the announcement got me thinking about the underused potential of recycling heat. We use a tremendous amount of energy heating and cooling buildings and appliances, often at the same time in the same geographic region. Given the amount of energy spent cooling data centers and other appliances, why isn’t heat recovery more common?

If you know one thing about data farms, it’s likely that they use a lot of energy. A big chunk of that — about 40 percent depending on the configuration — goes towards cooling the equipment. Finding a use for that heat transforms a liability into an asset: Instead of using electricity to cool that data center, it could be used to defray the need for energy elsewhere.

Doing this would save emissions and money.

The idea of using that waste heat from data centers is by no means new, and in many places is already encouraged, and sometimes mandated, especially in cold climates with progressive governments (read: northern Europe).

Amazon uses recycled heat from a data center in Ireland to supply district heat in Dublin. Facebook says the heat from a Denmark data center is warming 6,900 homes. Apple is looking to expand a Danish data center where heat energy is used in nearby Viborg. A data park in Stockholm aims to use waste heat from data centers to heat 10 percent of the city by 2035.

The fact that most of these data center locations are in colder locales is no coincidence; tech companies prefer these locations, as it takes less energy to keep the system cool. Using the excess heat to warm surrounding buildings is an elegant solution, and downright neighborly.

Still, today, recycling waste heat is the exception, not the rule.

What would it take to expand heat recycling?

While the heat from data farms is constant, its energy can be hard to harness. Among the top reasons most don’t recycle heat is because of a lack of cost-effective use possibilities and a lack of consumers.

A district energy system, where a centralized facility serves multiple buildings, can help. District energy serves almost a billion square feet of building space in North America — operating in cities, campuses, military bases, airports and health care. That sounds like a lot but only covers about a third of a percent of the building stock. By comparison, 90 percent of Stockholm is served by district heat.

Further, the many existing district heat systems would need an upgrade to use the heat from data centers. Many of these systems use steam for distribution but could potentially use waste heat in expansions, new builds or as a preheat resource for a steam system.

Another challenge is temperature. The waste heat from industrial processes isn’t very hot, hovering between 80 and 115 degrees Fahrenheit, limiting the number of applications. Heating buildings may be one of the only practical uses for this low-grade waste heat, displacing the need for energy use elsewhere. Other applications could include agriculture, laundries and swimming pools, and building out those end-use applications could help.

The potential to match heating and cooling demands can be seen on a smaller scale, through a recent energy audit Stanford University conducted in its buildings. When it compared its heating and cooling in buildings on an hour-by-hour basis, it found a 75 percent overlap. That means three-quarters of the year it was producing as much heat and sending it out to buildings for use as it was receiving from the buildings and discharging into the air as waste via evaporative cooling.

Not to be overlooked in Microsoft’s announcement is the new data center’s commitment to carbon-free energy. Figuring out how to match energy use with clean energy supply in real time is key for the power sector to reach deep decarbonization, and a handful of organizations (such as Microsoft) are out front trying to make it happen.

Notable in the latest Microsoft announcement is a spirit needed across the clean energy industry: If you’re designing something new, think about all the opportunities to save energy and emissions. The speed at which the clean energy transition must happen requires we do more than iterations on the margins, and instead think holistically about the systems to bring us into the future.