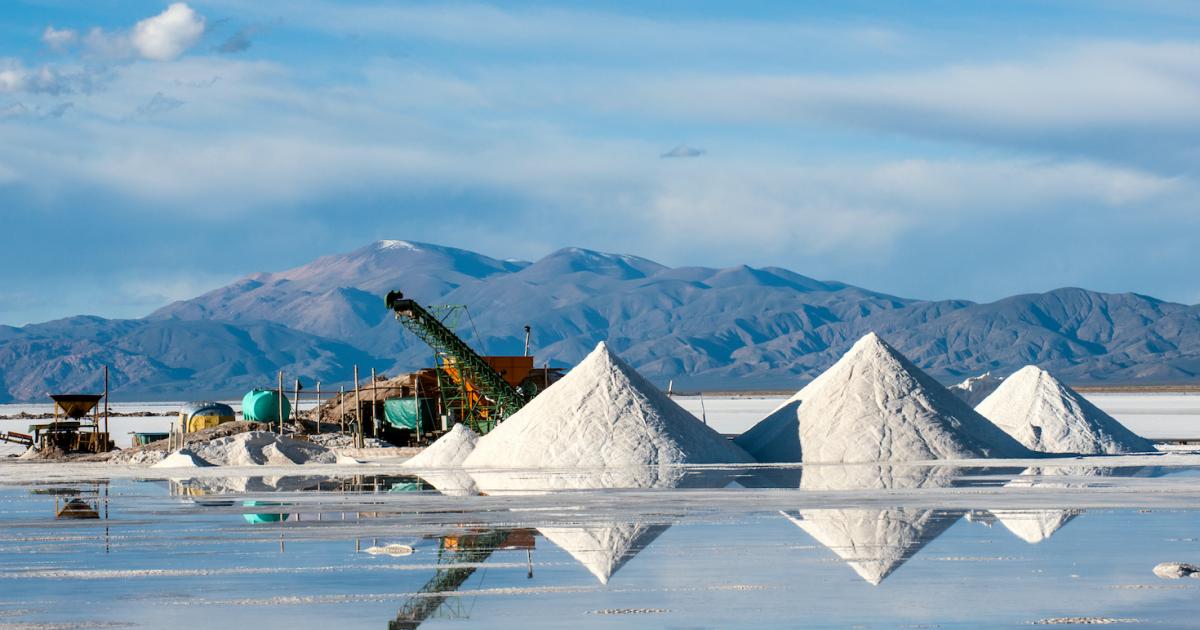 The energy landscape and the transition to a low-carbon future is moving at an extraordinary pace. Different groups and regions will be affected in varying ways. There will be winners and losers.

Positive impacts include reduction in air pollution, breakthrough technological innovations and new tax revenues from renewables. Negatives include heightened social and environmental stress in communities and regions where energy transition metals (ETMs) are, loss of jobs from the transition and lost tax revenues. Integrating an environmental, social and governance (ESG) framework, with an emphasis on social risk from the transition, will assist in managing these significant downsides, ensuring a more speedy and just transition.

A 2020 World Bank report states: “A low-carbon future will be very mineral-intensive because clean energy technologies need more materials than fossil fuel-based electricity generation technologies. Greater ambition on climate change goals, as outlined by the Paris Agreement, requires installing more of these technologies and will therefore lead to a larger material footprint.”

This is already taking place. The mining sector has outpaced technology stocks in recent months due to voracious demand for ETMs, such as copper, a critical metal for any energy transition based on decarbonization. The price of copper is predicted to reach the heady heights of $15,000 per ton, a rise of 66 percent, by 2025, according to Markets Insider in April.

The ESG implications of this projected surge in demand are rarely included in energy transition scenarios, though. The extraction and production of these ETMs mean serious downside risks to be considered in the energy transition. Given the mainstreaming of ESG in finance as big investors are shifting capital to ESG funds and renewable energy, as well as ESG regulations becoming mandatory in certain parts of the world, there will be additional scrutiny to come from investors, shareholders, regulators and societies at large.

Managing these risks will be critical for a just and environmentally friendly energy transition; one which respects the dignity of communities, including the most powerless.

It is projected that social risk will pose the highest restriction on the extraction of copper over the next five years. Social considerations — such as community opposition, local community impact, working conditions, demand for mining jobs, land resettlements, security and Indigenous groups and their right to free, prior and informed consent — will intensify.

This requires companies to use inclusive and participatory processes, such as stakeholder engagement, grievance mechanisms and worker/community perception studies, as well as adhering to the United Nations Guiding Principles on Business and Human Rights (UNGP) and the OECD Due Diligence Guidance for Responsible Supply Chains of Minerals frameworks.

These same soft law principles on human rights were used by the Dutch courts in May to order Shell to reduce its CO2 emissions of 45 percent by 2030 compared to its 2019 levels. This has established a legal precedent for the application of the UNGP in climate change litigation. Given that the UNGP is based on the principles of “Respect, Protect and Remedy” of human rights, the signal this sends out is that the social element of the transition is about to have more significance.

Mining companies face similar issues during the transition; namely large social and environmental footprints, which are coming under greater scrutiny as investors shift capital into ESG funds. For mining companies to access these funds, they will need to clean up their act.

A critical place for them to start is accurately measuring and reporting on the much-neglected “S” in the ESG trinity. For example, although companies are being asked to disclose their ESG and climate-related risks using various reporting frameworks, such reports are still voluntary and mostly focused on climate risk disclosures with less attention on the social risk and management practices of companies. This must change for a “just and people-centered transition.” Disclosure alone will not solve inequality or climate change. We need better data on ESG risk mitigation tools and mechanisms within companies to enact them.

This will require companies to disclose data at the asset level of each mining operation, rather than aggregated data from the headquarters. This is particularly important as different geographies, countries and communities within them face different ESG risks. Mining cobalt in the Congo, for example, exposes companies to corruption and security risks, as well as child labor and artisanal small-scale mining risk in their supply chain. Risks posed by polluting water, and lack of consultation of Indigenous groups, are more significant in Latin America, particularly in countries such as Peru, Columbia and Chile, which have a long history of community opposition to mining projects.

If these risks are not properly mitigated, then whole communities can be devastated, and projects can face staunch community resistance leading to project cancellations or costly delays, marring the reputation of companies, and, in turn, slowing the energy transition.