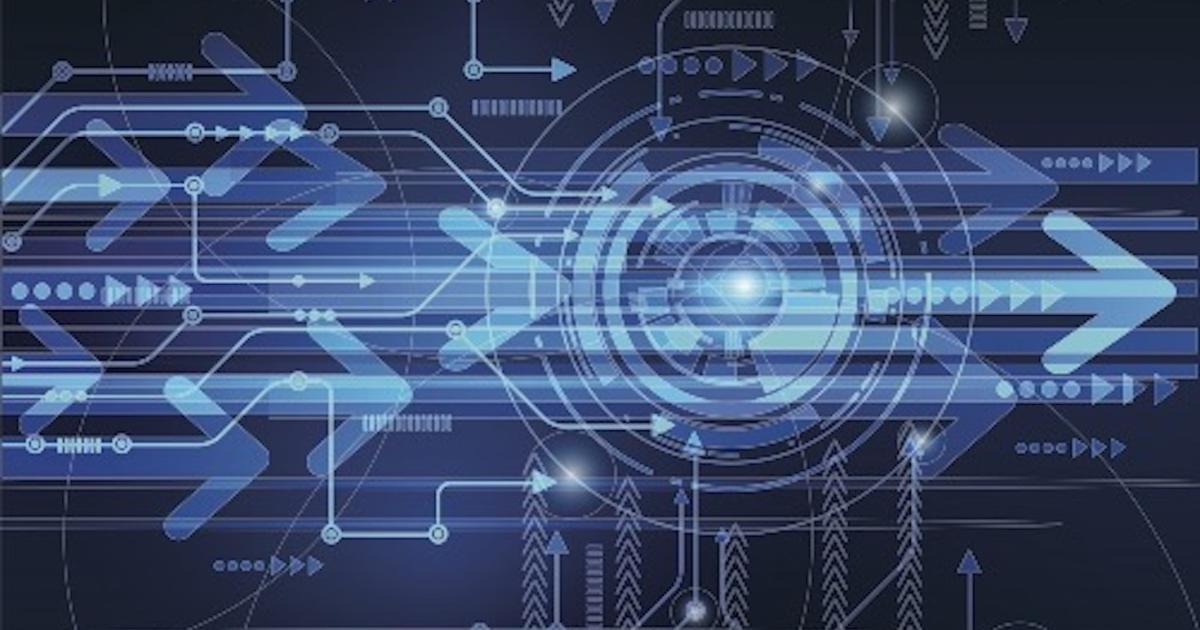 One of the most active categories in climate tech last year — activity that shows little sign of slowing down two months into 2022 — is fintech software.

U.S. and European startups in the category attracted $1.2 billion in 2021, three times the collective funding of the previous years in which this category was a thing, according to an analysis by German venture capital CommerzVentures. It’s little wonder that CommerzVentures — which has money in companies including ClimateView (a risk management app for cities) and Doconomy (a carbon footprint calculator) — this week added another fund focused on this space; it has about $617 million  across its three funds.

What exactly is climate fintech?

While carbon offsetting apps and platforms represent the largest sub-category with more than 100 climate fintech startups considered, carbon accounting and climate risk management (à la Jupiter Intelligence, which I wrote about early last month) attracted the most funding during 2021, with $410 million and $304 million in funding, respectively, according to the analysis. About 290 startups were included — close to 70 percent of the funding was at the seed or pre-seed stage. European firms dominated the research: There were 228 considered, versus 60 U.S. startups. But U.S. ventures tended to attract a higher amount of funds on an individual basis.

“The ecosystem is so vibrant, and so many new companies are getting started and getting to scale,” Paul Morgenthaler, partner with CommerzVentures, recently told me. “These companies will become interesting to different types of investors … I would expect even more activity and even larger funding rounds.”

I’ve got another example of that from just last week. Project Canary, a Denver-based data analytics company that helps with environmental assessments, just raised $111 million in a Series B funding round led by Insight partners with participation from six other backers, including Brookfield Growth and Canada Pension Plan Investment Board. “The measurement economy has arrived — expectations for precise, verified environmental action are the new normal,” said Project Canary co-founder and CEO Chris Romer in a statement.

Indeed, the innovation emerging from the climate fintech space is refreshing — and it could be hugely disruptive across the financial and insurance sectors. Consider the $15 million Series A round in mid-February for a New York-based parametric insurance technology company called FloodFlash.

The company, partnered with Munich Re (also one of its backers), has created a platform that relies on computer models, cloud software and monitoring technologies to pay out “catastrophic” flood claims within 48 hours — it aims to serve homeowners and smaller businesses that find it difficult to participate in traditional insurance markets.

It’s still early days for climate fintech. After all, that $1.2 billion I referenced earlier is just a tiny sliver of the $60 billion in funding for climate tech writ large during the first half of 2021. But there are other signs that interest in the intersection of climate change and finance is growing. In late February, the University of Birmingham in the U.K. added accounting for climate change into its mainstream accounting and finance degree program. These are not elective classes.

“Learning about carbon accounting showed me how influential organizations could be in encouraging societies’ behavioral change, and the complexity of carbon accounting implementation into organizations,” noted third-year student Sophie Yates in a statement. “My outlook on climate change has changed from being opinions on how they could be sustainable, to looking at the morals of society and responsibility for changing our future globally.”

It’s just one school, in just one country, but money talks. “At the end of the day, a carbon footprint is always the result of a transaction that has taken place,” Morgenthaler notes. The climate tech community would do well to keep that in mind.