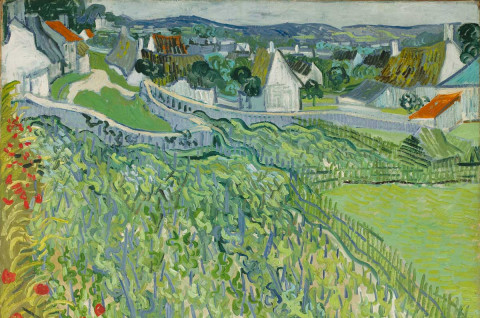 There can have been few more surprising consequences of the Columbian Exchange than the near total destruction of European wine production in the 19th century.

The cause was phylloxera, a microscopic yellow aphid native to the eastern coast of the United States that feeds exclusively on the roots of grapevines. First reported in England in 1863, it appeared in the southern Rhône area and the Languedoc in 1867. It reached Bordeaux in 1869.

Wine production collapsed. Some thought the blight a punishment from God; suggested remedies included burying a live toad under the afflicted vine to draw the poison.

The search for a solution was led by the botanist Jules Émile Planchon, who advocated grafting European vines onto already resistant American root stock. Burgundy, where such grafting was forbidden until 1887, was particularly hostile. After one vineyard in Meursault was infected in 1878, the resulting standoff was only resolved when the army was sent in.

Today, there are vanishingly few European vineyards left untainted by phylloxera. Bollinger, for instance, has two small plots which have never succumbed; a third was lost as recently as 2004.

Planchon died on 1 April 1888. His legacy is in almost every glass of European wine we drink.