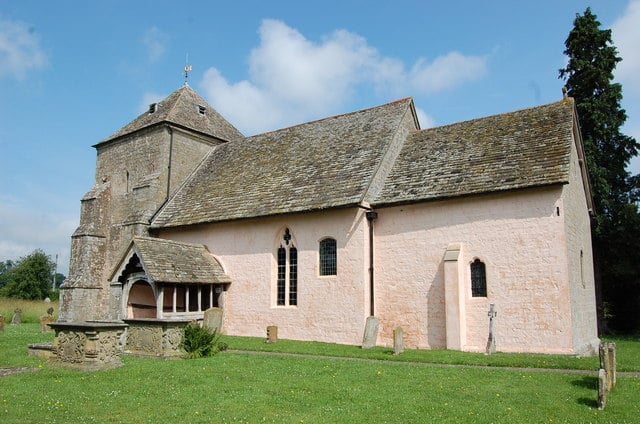 Given online by the British Archaeological Association on January 4, 2022

Abstract: Paul Reed has been researching how medieval carpenters could set out roofs and buildings without the use of geometry and numerical measurement which wasn’t established in England until 1588 by Elizabeth I. His theory works spot on with the setting out of the oldest roof in England – St Mary’s Church in Kempley, and it works on the Cressing Temple Barns and the great Westminster Hall in London. His paper on the topic was published in Vernacular Architecture, Volume 51, 2020 – click here to access the article.