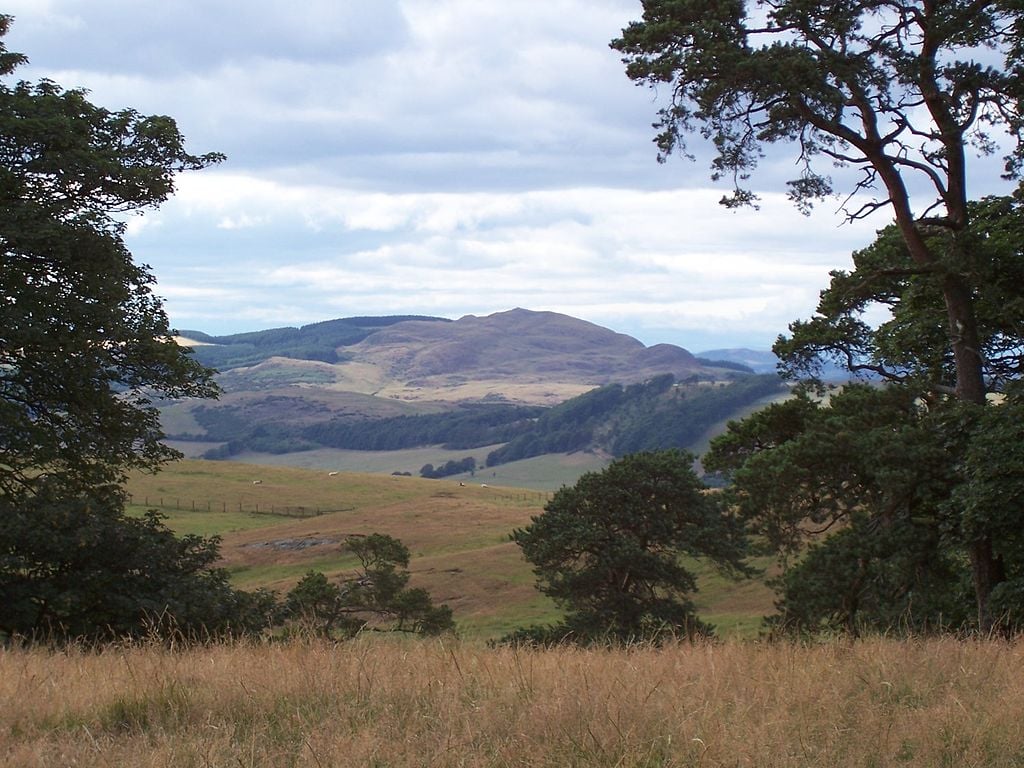 Given at the Archaeological Research in Progress conference at the University of Aberdeen on May 28, 2022

Abstract: The ‘nuclear’ fort was first proposed by R.B.K Stevenson (1949) as consisting of a central citadel that sits at the summit or centre of a hill with outworks connecting and looping off the central enclosure, thus creating a descending hierarchical organisation of space through terracing and multivallation. The definition has more or less stayed the same, with very little new research into the site type, except for the additions by Feachem and Alcock. Famous sites such as Dunadd and Dundurn are examples of this fort type, and the author’s thesis has created the first corpus of early medieval fortified sites using past definitions as well as the results of the author’s own excavations and desk-based analysis. Keyhole excavations of potential ‘nuclear’ forts have taken place at Craig Rock, Fife, Craig Dorney, Aberdeenshire, and Norman’s Law, Fife, and excavations of at least three further sites are planned in the coming year. These excavations have resulted in a better understanding of the shared morphological appearance and functions of these sites, and some of the radiocarbon dates suggest these forts were broadly contemporary. Artefacts and animal bone recovered from the sites present evidence of metalworking, feasting, and other signs of elite activity. Photogrammetry and visibility analysis have been conducted on sites throughout all of mainland Scotland, providing new insights into the significance of these complex forts in the wider landscape. With such little critique of the ‘nuclear’ concept since its conception, the preliminary results of this research underline the need to broaden and rethink the original definition. This research is supervised by Dr Gordon Noble and excavations are undertaken by the author and the Comparative Kingship team from the University of Aberdeen.

Zachary Hinckley is a PhD student at the University of Aberdeen. Learn more about Zachary’s research on his Acadeamia.edu page or follow Zachary on Twitter @HinckleyZachary