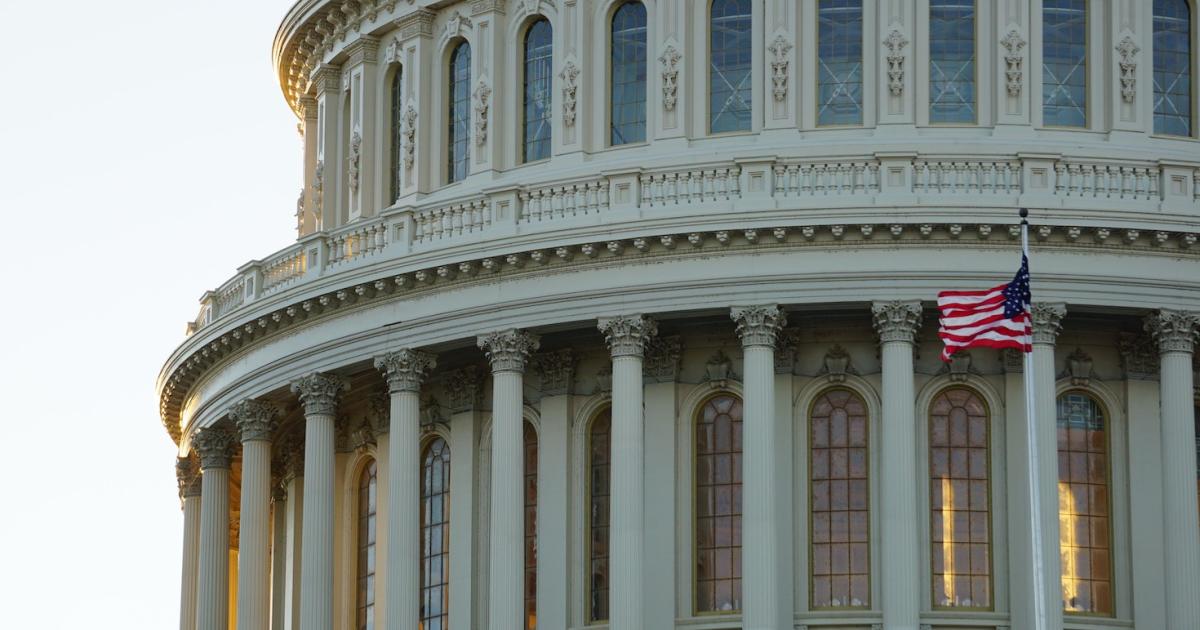 It’s the start of a new year, and I can already feel it’s going to be a big one for the clean energy transition.

Still, much progress (especially in the United States) has been driven by individuals; Individual communities, companies and people. In order to have a chance at our climate goals, we need policy to drive coordinated efforts to decarbonize.

Here are three political stories that could make or break our clean energy future.

The Build Back Better Act

Last year finished with some bad policy news: The future of Biden’s Build Back Better Act (BBBA), the most substantial climate policy the U.S. has ever considered, came into question when Senator Joe Manchin (D-WV) said he wouldn’t support it.

This is bad news for living things. Without this bill, the U.S. will not be on track to meet its 2030 goals.

It’s easy to feel cynical about this process. It’s absurd that our climate future is being decided by a man who made millions from coal and has more campaign donations from the fossil fuel industry this election cycle than any other senator.

(A joke via my brother told during Thanksgiving dinner: The Koch brothers have made many excellent investments in real estate. But their smartest investment is their Manchin in West Virginia.)

But word on the street is Manchin is back at the negotiating table; it’s never been more important to not quit on this bill.

“If we’re cynical, we’re regarded as savvy insiders who understand just how futile everything is,” wrote KC Golden in his 2021 holiday letter. “Optimists are dismissed as pollyannas and rarely quoted. It’s a vicious circle, draining downward. Since we really don’t know anyway, maybe we just say what’s right and necessary and fight like hell for it? The truth of the matter isn’t an outcome we foresee, it’s what we do.” (Editor’s note: KC Golden, a board chair for 350.org and an advisor to Evergreen Action, is the author’s  uncle.)

Any company that has climate and clean energy goals should be supportive of this bill. As Miranda Ballentine, CEO of the Clean Energy Buyers Association, testified before the House Select Committee on Climate Crisis, the investments in the BBBA are “good for business, good for markets, good for consumer energy prices and good for the economy.”

Want to get involved? Check out this resource from Clean Energy for America, a ​​501c(4) that supports clean energy policies.

Buckle up; it’s an election year

As exhausting as election cycles can be (I’m not ready yet!), elections are great at mobilizing people around issues that matter to them. Increasingly, that includes climate change; two-thirds of Americans thought the government should be doing more for climate, as of June of last year.

There’s now better infrastructure to mobilize clean energy supporters than ever. During the 2020 election, Clean Energy for America (formerly Clean Energy for Biden) did an amazing job of engaging and activating more than 13,000 individuals in all 50 states, connecting and mobilizing a community of clean energy professionals.

Since then, the org has been looking at critical races at the federal, state and local levels. With more people feeling the impacts of climate change and more workers employed in the clean energy sector, this is a political bloc that could make a meaningful difference in key races.

I’ll be watching if and how corporations get involved. Historically corporations try to stay out of contentious issues during election cycles, and this year may be no different. According to a survey from The Conference Board, unexpected internal “issues and pressure” made 2021 a challenging year for corporations to take political action such as political contributions and lobbying  — and 42 percent say 2022 will be even more challenging.

Despite the tenuous future of BBBA, the federal government is making moves to entrench climate and clean energy thinking throughout departments. As the election cycle may freeze other progress, these initiatives are worth watching.

Recent announcements that make me hopeful include:

At the same time, it’s important to keep the pressure on where the federal government is watering down its climate and clean energy agenda. Indeed, it is that pressure that will give us the best chances at a safe climate future.