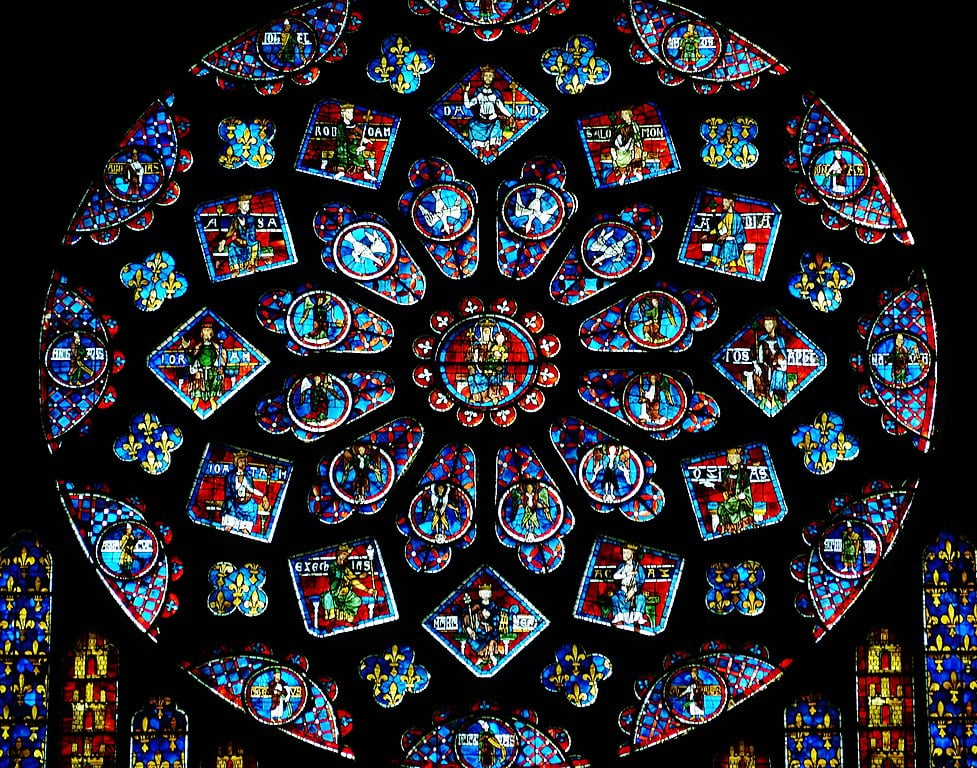 The Role of Colors in the Middle Ages: Materiality and Theories

Held by the Centre for Early Medieval Studies at Masaryk University on March 31, 2022

Abstract: Color appears to us as something whose most intimate nature definitely eludes us. In the society of images, color informs, as in maps, it seduces, as in advertising, it narrates, as in cinema, it organizes, as in infographics, it prohibits, as in road signs, it shows off, as in sample collections. Yet still today, color is commonly perceived as something that belongs to colored things, as a material element. Very rarely, outside the scientific sphere, is color understood as the visual perception of the various electromagnetic radiations included in the visible spectrum. In pre-industrial times, and in particular, in the Middle Ages, color was considered mainly in its material aspects, but, at the same time, it was intimately linked to the symbolic meanings attributed to it. These meanings varied according to historical moments, social situations, religion, etc., and they were never fixed: depending on the context of use, the same color could be given very different meanings.

This lecture aims to show some of these aspects related to the perception and role played by color in medieval societies with particular reference to the art of the central Middle Ages (twelfth-thirteenth century) and to the medium that perhaps more than any other focused on the visual power of colors: stained glass. The role played by color in the Middle Ages, medieval color-theories and other aspects related to colors’ materiality will be also retraced.

Alberto Virdis is a Junior Researcher at the Centre for Early Medieval Studies. Click here to view his university web page.