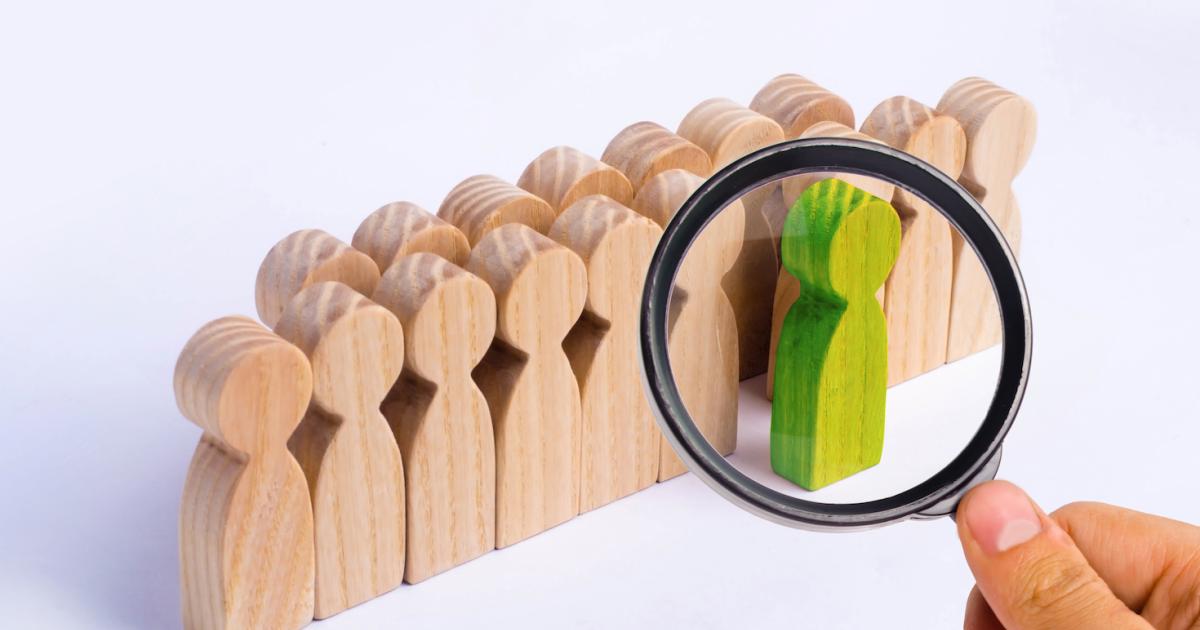 The last few months of extreme weather incidents have been a devastating reminder of the damage the climate change crisis is inflicting on communities around the world. This year, world leaders came together to discuss options at gatherings such as the UN’s General Assembly, the World Economic Forum’s Sustainable Impact Development Summit and COP26, where a lot of the discussion focused on accelerating the shift to a green economy.

It’s important to note that green skills are essential to the transition towards a green economy. This poses questions, challenges and opportunities for labour force planning globally.

Shift to hiring for green jobs is well underway

Over the next decade, we expect to see millions of new jobs created globally due to new climate policies and commitments. The International Labor Organization (ILO) estimates that 24 million jobs worldwide could be created by the green economy by 2030 alone.

On LinkedIn, we can see that the shift to hiring for the green economy is already underway worldwide. Since 2017, we’ve seen the demand for talent with green skills steadily increase as governments and companies step up their commitments and actions to achieve their climate and sustainability goals.

As the need for these greener roles grows, employers are increasingly focused on green skills rather than university degrees. This is partly due to the high demand and the relatively low supply of talent. On our platform we’re seeing scenarios play out where financial investors are recruiting climate scientists without formal training in finance, but who know a lot about how to assess the climate benefits of an investment project. Candidates with green skills are being evaluated differently and setting themselves apart.

What is green talent?

We define green talent as someone who either has at least one skill explicitly listed on their profile that our expert taxonomists classified as a “green” skill and/or works in a job that we consider a “green” job.

Green skills are abilities or knowledge a worker can use to prevent, monitor or clean up pollution, and optimize stewardship and conservation of the natural resources that companies use to produce goods and services. In addition to identifying over 600 green skills, we have identified over 400 green job titles that are working on greening the economy and that typically require green skills.

On LinkedIn, many green skills reported by our members have seen double-digit and triple-digit growth over the last three years. Some of the fastest-growing green jobs are in fields such as ecosystem management, environmental policy and sustainable procurement.

While many of these skills are highly specialized and are concentrated among traditional green careers, such as environmental scientists, sustainability managers or wildlife biologists, we also see a growing trend of green skills among professionals in roles that are not traditionally considered “green.”

For example, in the apparel industry, knowledge of sustainable fashion and pollution prevention is increasingly popular among salespeople, designers and stylists. And in environmental finance, sustainable investment is increasingly being reported by portfolio managers and investment analysts. Green skills are trickling out across all types of roles.

Which industries are seeing growth and demand for green jobs?

There’s no such thing as a single “green industry” anymore. We are seeing green jobs span across a wide range of industries, from the obvious ones such as renewable energy to more unexpected ones such as finance, fashion technologies and transportation industries.

Employers increasingly expect all members of their workforce to be actively thinking about how to do their jobs more sustainably. And business leaders across industries are setting ambitious goals to be carbon negative in the near future, with notable voices such as Blackrock CEO Larry Fink calling on corporations to set plans to be compatible with net zero targets by 2050.

While green talent development is growing faster in sectors such as energy and mining, green jobs and talent actually have a higher overall presence in healthcare, agriculture, transportation, construction and manufacturing.

What needs to happen to achieve a green economy?

Our analysis shows that it is critical to broaden the aperture through which we think about the skills and jobs that contribute to a zero-carbon, clean economy. We need to include a range of jobs that aren’t traditionally thought of as green — such as fashion designers or vehicle maintenance technicians — because how people perform these jobs will have a major impact on whether economies meet their climate goals.

All industries need to be moving in this direction together for us to achieve a green economy.