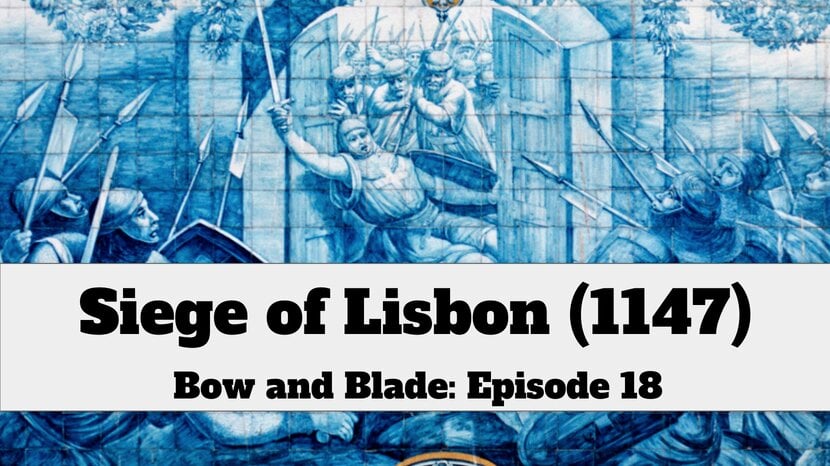 One of the major actions of the Second Crusade took place far from the Holy Land, at the western edge of Europe. In this episode of Bow and Blade, Michael and Kelly talk about the Siege of Lisbon in 1147.