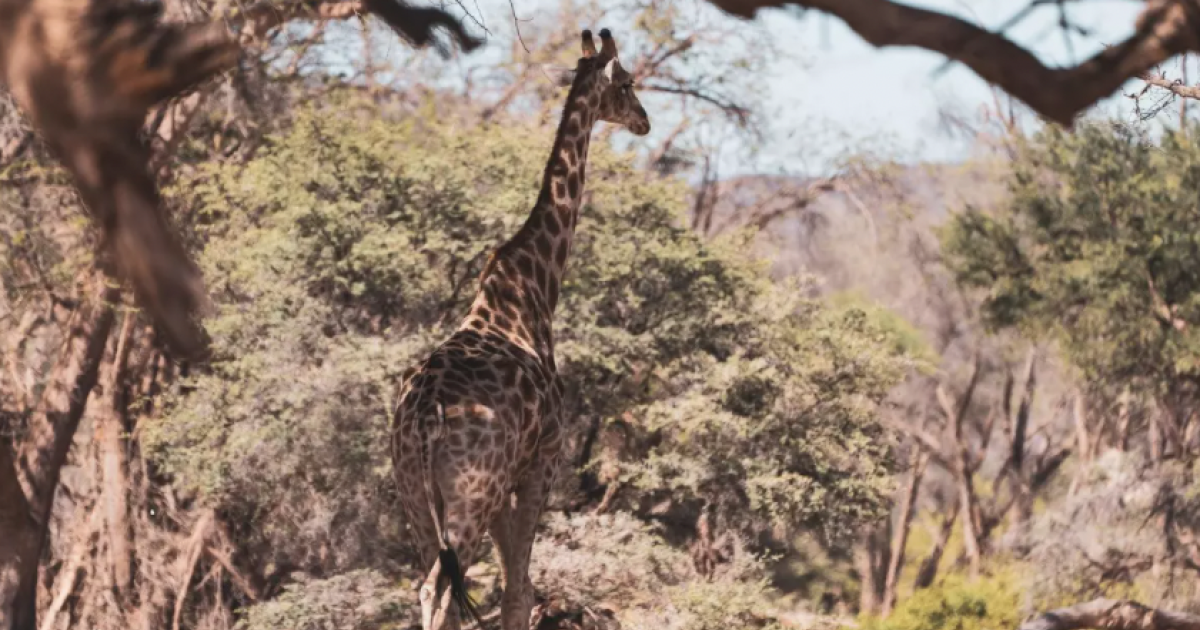 The Paris Agreement on climate change has become a rallying point for global efforts to rein in global warming since its adoption in 2015. Another United Nations-led initiative that could have the same impact for biodiversity is set to be finally agreed in spring.

The Post-2020 Global Biodiversity Framework (GBF) will set 21 targets and 10 milestones for governments to meet by the end of the decade. These include protecting a minimum of 30 percent of the world’s oceans and land, reducing pesticide use by at least two-thirds, eliminating plastic waste and increasing financial resources dedicated to biodiversity to at least $200 billion annually.

As the delayed COP-15 conference for the adoption of the framework approaches, the World Wide Fund for Nature (WWF) has highlighted that some more drastic measures may be needed to fight the decline of biodiversity. With around 1 million plant and animal species at risk of extinction, threatening food security, human health and economic output, the WWF is asking decision-makers to include a milestone for halving human production and consumption.

In a new report, the WWF singles out unsustainable production and consumption as the main drivers in biodiversity loss. It attributes these mainly to consumers in high-income countries but also increasingly in middle-income economies as these emulate western consumption patterns.

Habitat loss is mostly caused by agricultural expansion and new infrastructure, the WWF finds. It cites overexploitation through unsustainable forestry and overfishing; inefficient agricultural land use; and pollution through manufacturing and extractive industries as key areas to tackle as a priority.

Sustainable improvements for many habitats and species

Among the improvements that could be made in this way, the WWF report cites the following:

Reallocating savings from misdirected subsidies alone will not make a dent in the continued loss in biodiversity. A study from the United Nations Environment Programme (UNEP) published earlier this year underlined that total investment in nature will need to triple by 2030 and nearly quadruple by 2050, to $8.1 trillion.

Beyond agreeing the new targets, it will be critical to mobilize these funds from a mix of public and private sources. As with the Paris Agreement, this will mean not just pledges but decisive action from governments, private equity, multilaterals and other investors. All of this will need to happen in an even shorter timeframe than for the Paris Agreement, which has been in operation for significantly longer.

The data from WWF and UNEP should provide another layer of evidence that the economics of investing in biodiversity are sound, and a win-win for everyone involved.