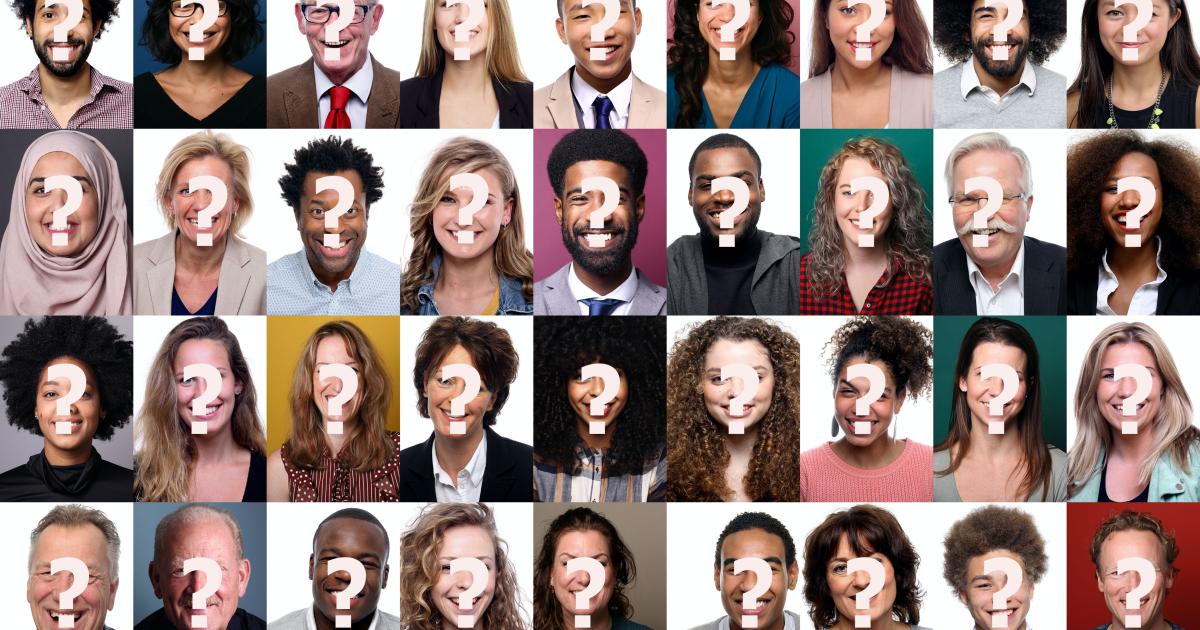 The polls are back — the Earth Day-related surveys gauging public opinion on environmental issues, that is. And while they never really left, they seem to be coming on stronger this year.

For more than a decade, I’ve been tracking public opinion polls that assess the attitudes of Americans and others on everything from public policy to personal habits. (See some recent examples from 2021, 2020 and 2019 — and, if you want to really get into the weeds, all the way back to 2007.) Finding, reading and synthesizing all these findings is a slog, to be sure, but I consider it a public service.

This year’s polling — spoiler alert — isn’t particularly encouraging. Despite years of education and activism, not to mention advertising and plain old PR, we don’t seem much closer to that Utopian vision of the masses banding together to support a greener, cleaner planet, never mind trying to solve the looming climate crisis.

Top line: The economy, the war in Ukraine, the pandemic and other issues have pushed the climate crisis to the back-burner for most Americans. A CBS News/YouGov poll found that the number saying climate change should be addressed “right now” dropped from 56 percent a year ago to 49 percent today. “This dip in urgency, while not steep, is widespread,” it noted. “Fewer people across age, race and education groups, as well as partisan stripes, think climate change needs to be addressed right away than thought so a year ago. Still, most Americans do think it’s an issue that needs to be addressed now or least in the next few years.”

Around the world, few can correctly identify actions which would have the most impact on reducing greenhouse gas emissions.

There was similar sentiment in Pew Research Center’s latest effort to understand which issues the public views as most important. “Dealing with climate change” ranked 14th out of 18 issues, behind “defending against terrorism” and “securing Social Security,” two topics that, however important, haven’t exactly been at the top of the news lately. Overall, about four in 10 U.S. adults said that dealing with climate change should be a top priority for President Joe Biden and Congress.

The outlook isn’t much more encouraging outside U.S. borders. Ipsos’ Earth Day poll of more than 23,000 adults in 31 countries concluded, “Amongst the things that people worry about, climate change is moderate amongst other concerns.” Just under half said climate was an area of concern, placing it eighth on a list of 15 topics, slightly ahead of “protecting children from pornography on the internet.” Concern was greatest in Colombia, Chile, Italy, Mexico and Argentina, although Ipsos didn’t opine on why Latin Americans seem more concerned than others. Concern was lowest in Great Britain, Japan, the Netherlands, Russia and China.

The Netherlands?!? One-third of that country lies below sea level! Perhaps the lack of concern has to do with the fact that only 30 percent of Dutch citizens believe their nation “has a clear plan in place for how government, business and people themselves are going to work together to tackle climate change.” Globally, the number was 39 percent.

Speaking of business, Americans “are looking for companies to further step up their efforts,” according to a new survey conducted by Harris Poll for The Conference Board. The research was released in two reports, on consumers’ sustainability priorities and their view of progress across sectors.

Another interesting finding: “Companies may be better off focusing on sustainability enthusiasts rather than trying to convert naysayers.” From a cost-benefit perspective, there may be less to gain in trying to convince skeptical consumers about the benefits of sustainable products; they are likely less accepting of a sustainability price premium. “To reach such skeptical consumers, companies need to mix their communications about their sustainability initiatives with messaging about other benefits that have more universal appeal such as quality, healthier ingredients or unique features, including design and customer experience.”

But it’s not just skeptical consumers. Even those who seem to care aren’t particularly well informed about what to do.

That was a sobering finding of an Ipsos survey that found most people around the world “are not very likely to make environmentally friendly changes that would have the most impact on cutting carbon emissions.” Less than half say they are likely to make changes such as eating fewer dairy products, eating less meat or changing to a more energy-efficient home heating system.

“Around the world, few can correctly identify actions which would have the most impact on reducing greenhouse gas emissions,” Ipsos noted. Of a list of possible actions, people are most likely to say recycling is the best way to reduce emissions (49 percent). However, recycling ranked 60th on a list of the most impactful personal climate actions in this 2020 academic study.

Concluded Ipsos: People “are still least likely to change behaviors which would have the most impact.”

Let’s just pause for a moment and reflect on that sentence. After all these decades and countless billions of dollars spent on marketing and communications, the public still doesn’t know how to embrace climate solutions.

All of which speaks to an urgent need for companies to step up their educational activities, whether to employees, customers or the world. There is a clear and present danger in the public’s ignorance about environmental issues in general and in climate solutions in particular.

One final gripe: Can we please, please stop asking people to choose between prioritizing environmental protection or economic growth? Gallup has been asking this for decades, including again this year, helping to perpetuate the myth that it can be only one or the other. By now, it should be well established that the two are not only compatible but inextricably linked: You can’t have a healthy economy in a failing environment.

In that light, a false choice is worse than no choice at all.