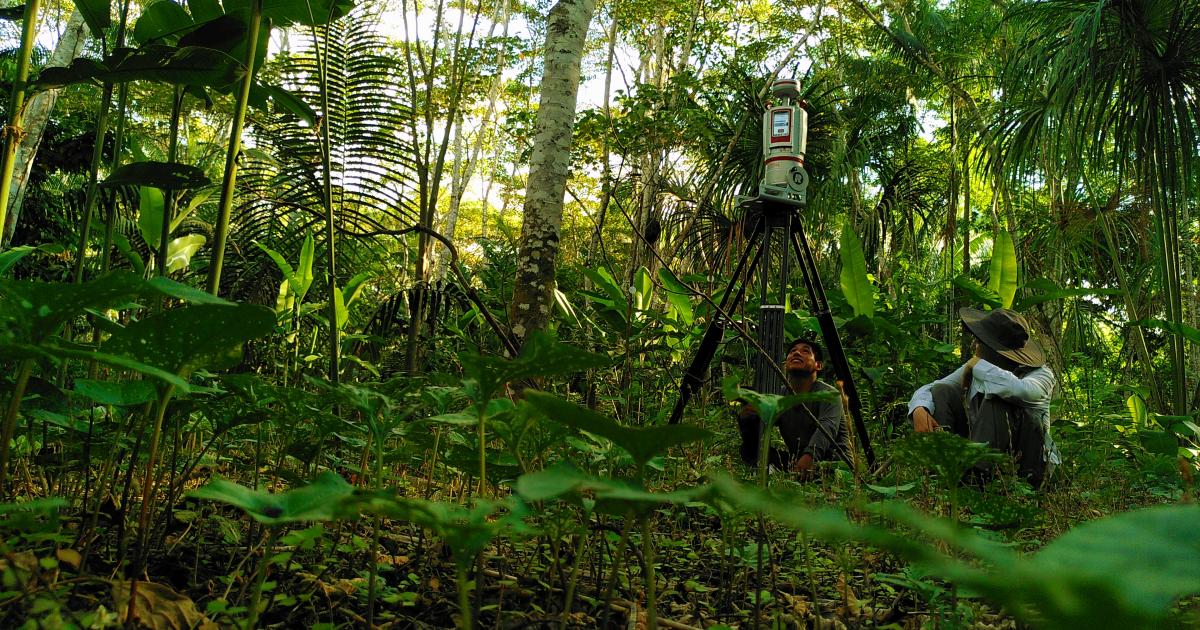 After years of volatility, the voluntary market for carbon offsets is booming. In 2021, sales exceeded $1 billion for the first time, according to data collected by Ecosystem Marketplace. Compare that to the $146 million in trades that the organization tallied in 2017, when the market reached the end of a six-year slump.

Yet even as the market has surged, debate about the quality of carbon credits remains. Investigative journalists and academics continue to surface examples of offset projects that do not appear to deliver real climate benefits. This leaves corporate buyers exposed: Purchasing a flawed offset means dealing with a wasted investment, erroneous carbon accounting and reputational risk.

In other marketplaces, there are intermediaries that can help. If I want to buy a new pair of headphones, for example, I look at Wirecutter, a product review site owned by the New York Times. For a more in-depth analysis, I might subscribe to Consumer Reports. Both services provide rigorous advice from experts that are independent of the companies and products they review.

One of the most interesting developments in carbon markets over the past year has been the emergence of similarly independent rating services. It’s early days for many of these offerings, but from what I’ve seen, they have the potential to help corporate buyers with the due diligence they might not otherwise be able to afford — and in the process increase the quality of the market. The companies doing the ratings charge a fee, but buyers who lack the necessary budget also have free options to consult — more on those later.

The new services, both for-profit and public, promise to make due diligence significantly easier.

A quick public-health warning before we dive in. The experts I speak with regularly are unanimous in saying that carbon offsets should never be the starting point for decarbonization. If you want to reduce your organization’s carbon footprint, step one is a rigorous emissions reduction plan that aligns with the Paris Agreement. The Science Based Target initiative has the details. Once execution of that plan is underway, offsets are a valuable tool for compensating for emissions that can’t immediately be eliminated.

With that critical caveat out of the way, let’s look at three new arrivals — Calyx, Sylvera and BeZero — that are in the process of rating hundreds or even thousands of offset projects. Each uses a different rating mechanism, but there is substantial overlap between the approaches. Confirming that a project is additional — meaning that it would not have happened without the offset revenue — is an essential part of all evaluations. So is assessing the risk that any carbon removed from the atmosphere stays removed, an attribute known as permanence.

Beyond these commonalities, there are meaningful differences between the services I considered. To distinguish between the offerings, I spoke with founders from each company. Here’s what I learned.

At BeZero, founder Tommy Ricketts is building a ratings platform that integrates with the emerging digital infrastructure underlying carbon trading. BeZero rates offsets on six quality attributes and combines the scores into a seven-point headline rating. (Details are available in the company’s white paper.) A recent deal with Patch, a startup that has developed systems for integrating carbon removals purchases into ecommerce, fintech and other digital services, will see BeZero’s headline ratings appear free to Patch users. To study the breakdown and learn more about a specific project, users must subscribe to BeZero.

Large tech companies and other corporate offset buyers, as well as offset brokers, are among the target clients for Calyx Global. Subscribers get access to a library of project reports, which the company builds using two complementary approaches: A top-down assessment based on known risks, such as those associated with a specific type of project; and a bottom-up study of the project documentation. (BeZero uses a similar approach.) Calyx co-founder Duncan van Bergen also noted that the reports assess project co-benefits that go beyond carbon, such as biodiversity enhancement and economic development.

Sylvera’s library of project ratings is based solely on bottom-up assessments, according to co-founder Sam Gill. The company’s initial focus is forestry projects, and the company uses satellite imagery to bolster its analysis. By examining images of nearby deforestation, for example, Sylvera’s analysts are able to determine whether a project developer has used an appropriate baseline to estimate what would have happened if offset revenue were not used to protect the project area. Sylvera’s clients include Bain & Co., Delta Air Lines and Cargill.

No firms behind these services would reveal pricing, but given that their initial target customers are larger companies, brokers and investors, it’s reasonable to assume that smaller and midsized enterprises may not be able to afford full access to their offerings. There are, however, free resources from not-for-profits that budget-constrained companies can turn to.

Most buyers already know to restrict purchases to offsets that follow guidelines from the four major standard-setters: Gold Standard; Verra; American Carbon Registry; and the Climate Action Reserve. As an additional layer of security, look for offsets covered by the Green-e Climate Standard. The organization behind the standard, the San Francisco-based Center for Resource Solutions, audits sellers to check that, among other things, the marketing of the project is accurate. The center also puts limits on high-risk project types such as hydropower, which in some cases can cause ecological damage

For offsets that fund carbon dioxide removal, check out the CDR Database from Carbon Plan. The nonprofit used information released by two companies that invest in removals — Microsoft and Stripe — to create an easy-to-use database that ranks projects by a single overall quality score. (For many companies, removal offsets will be too expensive to be used to neutralize emissions, but purchasing removals helps stimulate the market and drives down cost.)

My final tip is for a project that is yet to produce scores, but will be one to watch when it does. The Carbon Credit Quality Initiative (CCQI), a joint project between WWF, EDF and the Oeko-Institut in Freiburg, Germany, is developing detailed top-down analyses. The first three, due to be published this month, will focus on forest restoration; cookstoves that lessen the need for people in developing countries to cut trees for fuel; and schemes for capturing methane from landfills. For each project type, the team will produce scores covering additionality and other factors that apply to specific locations and methodologies. These won’t map precisely to individual projects, but will give a sense for the risks and benefits associated with, for example, landfill gas projects in Indonesia carried out using guidelines from Verra.

“With the CCQI, the data is public,” said WWF’s Brad Schallert. “This is going to help a lot of different users, particularly users who might have extra money to do due diligence.”

The new services, both for-profit and public, promise to make due diligence significantly easier. The more important issue is, of course, how these products impact carbon markets and ability of those markets to combat climate change. I’ll be tracking this issue and would appreciate hearing from anyone in the GreenBiz audience who makes use of offset ratings. To share your thoughts, drop me a line at [email protected].