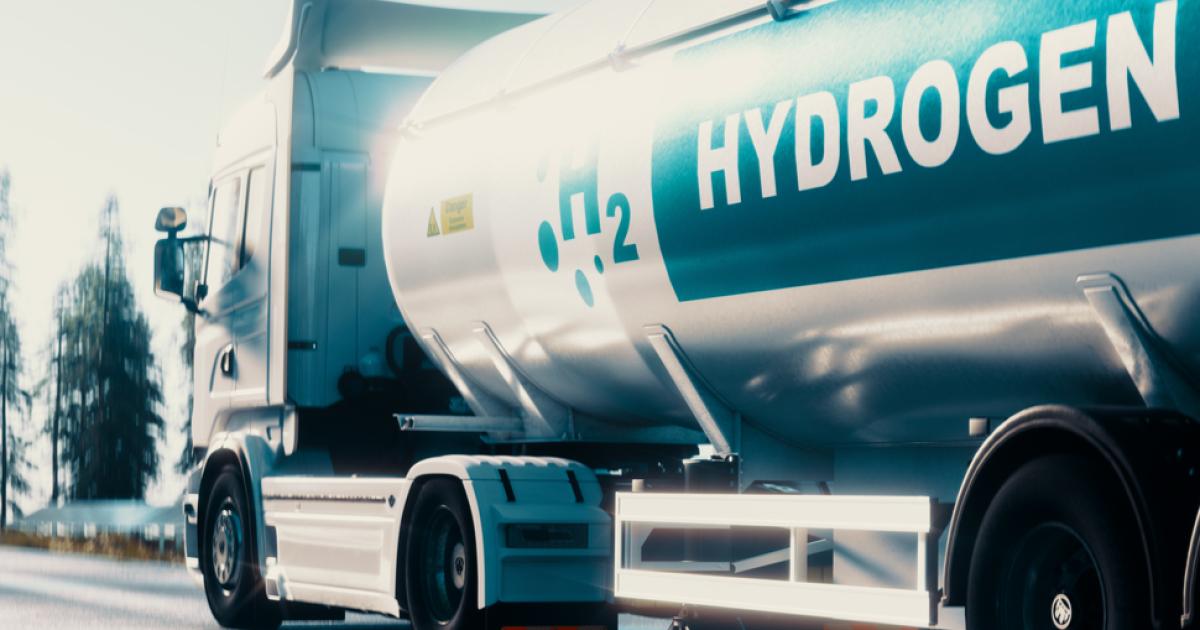 As we prepare to transform global economies to avoid the worst effects of the climate crisis, no sector can go untransformed. And in the hard-to-abate sectors where little or no other decarbonization options exist, green hydrogen is a critical tool. With its applications in industry, power and transportation, hydrogen must be deployed, and fast.

Such a rapid growth of any new technology requires policy support, and hydrogen is no different. Yet not all policy is equal. Targeted policy is necessary for green hydrogen deployment at the scale and pace needed to achieve climate targets. And looking at the current status of hydrogen technologies and consumption informs which policy levers are most crucial to pull now.

One of the most critical applications of policy is to support and de-risk large-scale commercial projects, which can be done through financial policy levers, such as subsidies, tax credits or loan guarantee programs. Green procurement requirements, similar to Clean Energy Standards in the electric sector, would create demand and reliable offtake for green hydrogen. Regulatory and supportive standards to encourage widespread global use of hydrogen as an energy carrier are also needed.

Currently, green hydrogen is more expensive than fossil-based alternatives. The International Renewable Energy Agency estimates that on a globally averaged basis, green hydrogen costs between $3 and $6 per kilogram (kg), compared to $1.50 — $2.50/kg for blue hydrogen.

But this globally averaged value does not tell the full story. With the primary drivers of green hydrogen price being electrolyzer capex and renewable electricity, and comparative blue hydrogen prices based on local natural gas prices, prices vary significantly between regions and certain regions in the world are already at or near cost parity.

We need immediate subsidies to accelerate those cost declines that we know we are going to see. But the amount of the subsidies required is smaller than previously estimated and they won’t be necessary in the long term as green quickly reaches or exceeds cost parity with fossil-based hydrogen production.

There are models for supporting substantial cost declines and rapid deployment of low-carbon technologies through targeted policy. Solar, wind and batteries have all seen price declines of more than 70 percent in the last decade, spurred, in part, by a range of policies including the investment and production tax credits, state level renewable portfolio standards, and the US Department of Energy’s (DOE) SunShot Initiative and Loan Guarantee Program.

Earlier this summer, DOE launched the Hydrogen Shot Initiative with the ambitious goal of realizing hydrogen prices of $1/kg by the end of the decade — a sure sign of the momentum and weight behind realizing a hydrogen economy of the future.

With the wide range of uses of hydrogen across the economy, the technology readiness of hydrogen use varies greatly. Hydrogen is already widely used in some sectors, such as ammonia for fertilizer, and integration of green hydrogen to replace grey is relatively straightforward. In others, such as steel or marine shipping, the use of hydrogen requires replacement of current processes and development and build out of new ones.

Policy and funding support for research, development and demonstration (RD&D) of these new technologies and end uses can go a long way in ensuring that the emissions from these sectors can be addressed quickly by replacement with hydrogen-based solutions. Creating demand pull through procurement style policies provides a strong market signal to hydrogen developers. One such proposal under consideration in India would require a percentage of current grey hydrogen consumed in refining and fertilizer to be replaced by green, offering certainty of offtake for green hydrogen producers.

Development and deployment of technologies for new end-uses of green hydrogen in hard-to-abate sectors must happen in parallel with financial levers that drive green hydrogen production. We cannot wait for the price to drop to a level where market forces would then spur other uses — we must pass policies to support the development of these solutions now.

The importance of infrastructure

To be fully realized in its many roles across a decarbonized economy, hydrogen needs physical and knowledge infrastructure to support its use as an energy commodity. Physical infrastructure, such as pipelines and storage facilities as well as grid connections and transmission, are essential to provide the backbone for a hydrogen ecosystem. With siting and permitting conditions leading to multiple year timelines for building this infrastructure, recognizing its need and planning for its use now can prevent bottlenecks and delays in the system later on.

Knowledge infrastructure, such as guarantee of origin or production certification schemes, ensure meaningful carbon dioxide emission reductions promised by hydrogen’s production and use are actually achieved. Validation and verification of these schemes can be supported by associated policy. Other knowledge infrastructure, such as safety standards and other regulations, enable production, distribution and use of hydrogen economy wide. The important point is the need for simultaneous development of supporting policies across and beyond the hydrogen value chain to deploy green hydrogen at the speed and scale needed to avert the climate crisis.

Globally, government support and ambition for green hydrogen deployment is accelerating. Sixteen countries have published national hydrogen strategies with eight of those including specific electrolyzer targets and more are in development. With market forces, net-zero goals, and acceleration of national hydrogen strategy releases as they are, we know that the green hydrogen economy is coming. But not yet fast enough.

Compared to the less than one GW of electrolyzer capacity installed globally, the over 100 GW of capacity by 2030 set forth in national strategies and project announcements is incredibly ambitious and aggressive. However, in relation to the 850 GW of capacity the International Energy Agency estimates is needed by 2030 for a net-zero scenario, these targets are not nearly ambitious enough. And the policies and funding in place to support meeting these targets are so far insufficient.

In short, natural forces and existing targets will not move green hydrogen fast enough. Policy is needed to rapidly scale up and countries must back up ambitious targets with relevant policy. Other countries must step up with strategies and policies of their own.

With the appropriate incentives and policies deployed now, green hydrogen will be cost competitive in the next decade and can be widely deployed to reduce emissions in the most challenging sectors. Policymakers must make concerted efforts to address the immediate green price gap, develop new end uses and deploy supporting infrastructure for green hydrogen. The speed and scale of need is immense but this is what must be done for hydrogen to play its crucial part in preserving a future for coming generations.