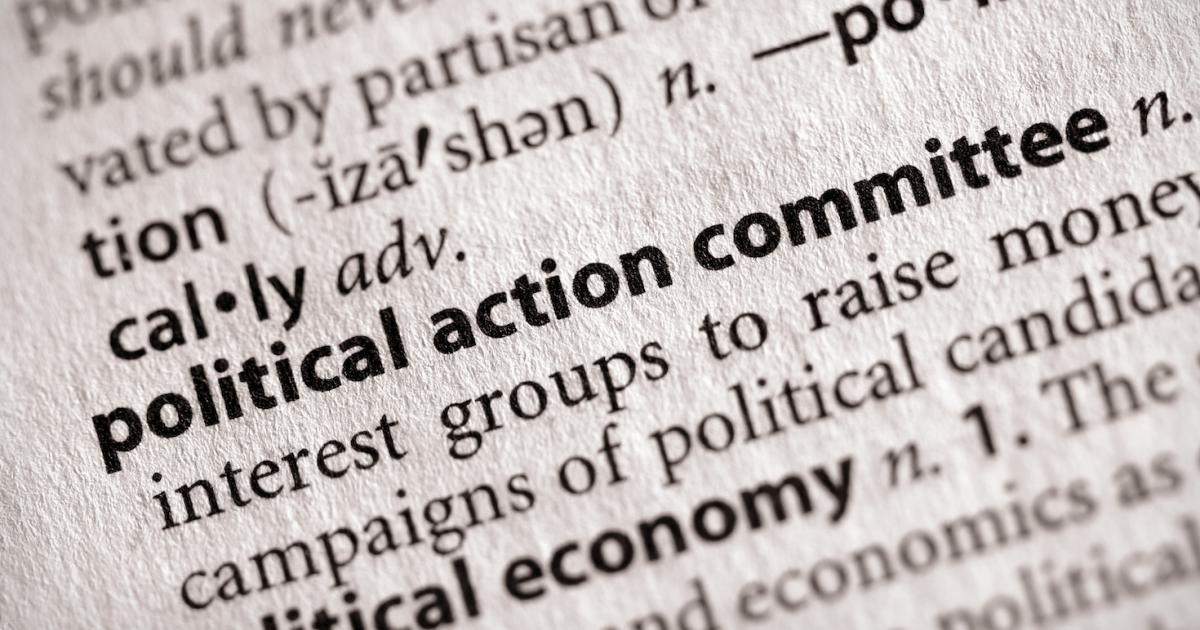 Scrutiny of corporate lobbying practices and how well they align with the organization’s publicly stated climate policies is intensifying.

Last month, several leading investor groups and financial organizations published a new framework that outlines in detail 14 ways corporations can demonstrate that their lobbying policies align with temperature mitigation goals of the Paris Agreement — and that many large investors will be scrutinizing more closely in the months ahead.

The new Global Standard on Responsible Climate Lobbying, as it is known, was developed by investment managers AP7, BNP Paribas Asset Management and the Church of England Pensions Board, along with Chronos Sustainability, InfluenceMap and the London School of Economics. At its launch, the framework was supported by investor networks representing more than $130 trillion in assets under management.

The impetus? More than 65 percent of investors responding to a recent survey by ISS Governance indicated that they believe the companies should — at a minimum — ensure that political lobbying activities support the drive to hold global temperatures below 1.5 degrees Celsius. Yet, few companies have made such a public commitment, as the framework suggests. One highly visible exception is Salesforce, which officially made environmental sustainability part of its policy priorities in March 2021.

Who else? “Aspen Snowmass, Patagonia, Ben & Jerry’s, and others like them are ‘all in’ on climate — including aligning their advocacy for public policy with their public rhetoric, their operational targets and the Paris Agreement’s goals to keep warming well below 2 degrees C,” Bill Weihl, founder and executive director of Climate Voice, a nonprofit that’s educating corporate workforces on how companies are engaging on climate policy, wrote in response to questions. The new standard, Weihl said, will ensure that companies are hearing a “consistent message” about what’s necessary.

“Many large companies have spoken up in favor of some climate policies, but are silent on most — and continue to belong to large trade associations (like the U.S. Chamber of Commerce) that are spending millions to stymie policy progress,” he wrote.

Clare Richards, senior engagement management at Church of England Pensions Board, said the new framework was borne out of conversations between investment managers and corporations. “Really why we instigated this was as a means of focusing minds and aligning actions on both the corporate and investor side of things,” she said. “Over the past number of years, more investors, ourselves included, have been busy and active engaging with companies on corporate climate lobbying, and very often the question that comes back is, ‘Well, what does good look like?’”

The new roadmap consolidates previous frameworks and seeks to create more cohesive governance suggestions. “We’re not expecting any company to actually be perfect and to be scoring across the board on all of this straight away, but investors do expect that companies are heading in the right direction,” Richards said.

(For more commentary, I encourage you to listen to my interview with Richards and Morgan LaManna, director of investor engagements at Ceres, on Episode 309 of the GreenBiz 350 podcast.)

According to Ceres, a vocal supporter of the new standard, more than 40 shareholder resolutions are being considered during this proxy season that focus on how well lobbying supports the target company’s climate agenda. Many also call for much deeper transparency about the trade associations the company supports.

One asset management company that is considering the issue of lobbying more closely, as part of its active engagement policy, is London-based Schroders, which had about $808 billion in assets under management in 2021 based on current exchange rates.

Kimberley Lewis, head of active management at Schroders, said the firm’s engagement team follows the money trail and spending disclosures very closely. That applies both to direct lobbying by the company and the lobbying activities of trade associations to which a company belongs. It’s very difficult for Schroders to influence the latter, she noted: “The challenge is that most trade associations don’t meet with us personally.”

The specter of trade associations

As Weihl referenced earlier, one association facing heightened scrutiny is the U.S. Chamber of Commerce, the nation’s largest corporate lobbying group, which has traditionally been hostile toward climate policy. The group last week expressed concern about new disclosure rules proposed by the Security and Exchange Commission, describing it as a “prescriptive approach that … will limit companies’ ability to provide information that shareholders and stakeholders find meaningful while at the same time requiring that companies provide information in securities filings that are not material to investors.” Earlier, during the Trump administration, the chamber lobbied successfully to encourage the U.S. to withdraw from the Paris Agreement.

At least four suggestions in the new standard specifically focus on trade associations, calling for companies to more explicitly disclose relationships that could be at odds with its own climate policies, to take steps to make sure the lobbying activities of any group in which it is a member to align with its own and to develop “escalation” strategies that help it address any disconnections. Apple, Nike and PG&E, for example, left the chamber more than a decade ago in 2009 because of its climate policies.

On the flip side, the framework also calls for “lobbying proactively — individually and with others — for policy measures that support the goal of limited global temperature rise to 1.5 degrees C above pre-industrial levels. If these vehicles do not already exist, companies should innovate.”

Other specific suggestions outlined in the roadmap include:

The practice of disclosing climate lobbying activities and policies is slowly becoming more common and moving away from the “fringe” as organizations realize how crucial this will be in meeting net-zero transition targets, Richards said, pointing to companies such as Shell, Bayer, Toyota and Mercedes-Benz as examples. “The question is why have the companies that haven’t disclosed yet [not] made these policy commitments to align their lobbying,” she said. “What’s holding them back from doing that? What are the policy positions that they think are necessary for them to hit their transition, and what are they actually doing to make those a reality? Increasingly, those are the questions that investors are going to be asking.”