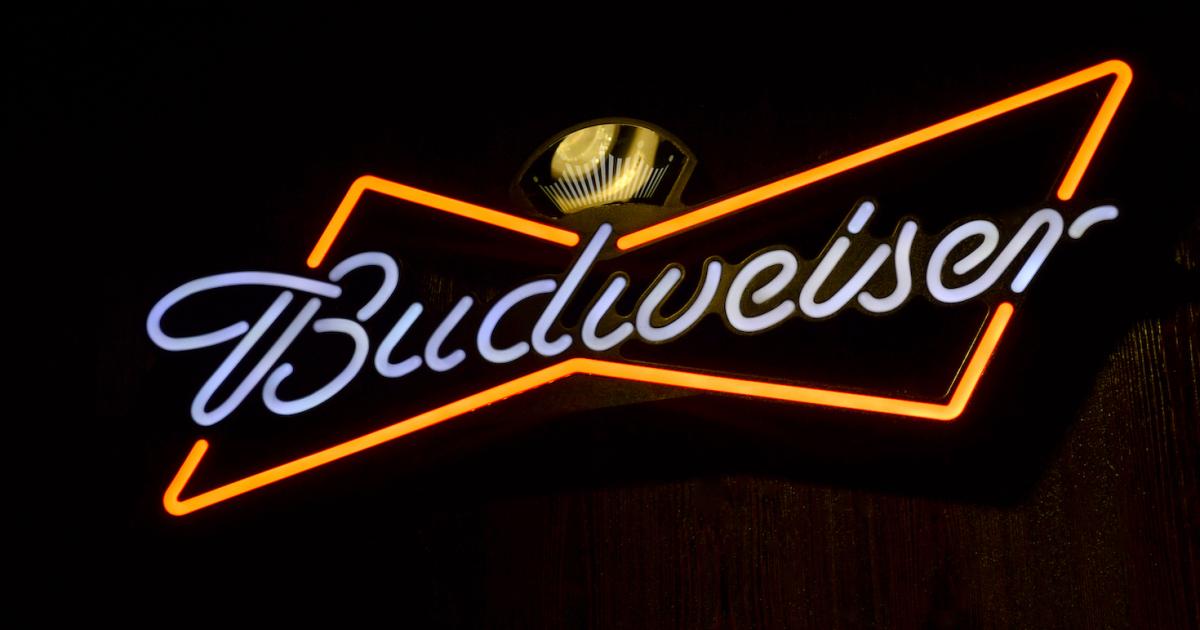 Beer brand Budweiser is to ramp up plans to help bars and venues around the world switch to renewable electricity as part of parent company AB InBev’s effort to hit net-zero emissions across its value chain by 2040.

The company said it has already assisted more than 2,000 local pubs in Brazil and Ireland in switching to renewable electricity but is looking to take the approach global with the launch of a new program dubbed The Energy Collective.

The approach will see The Energy Collective partner with a local energy provider, which can then offer venues that sign up to the initiative cost savings and access to renewable energy infrastructure.

The aim is to build on the success Budweiser has already enjoyed in Brazil, where it has partnered with local supplier Lemon Energy to provide hundreds of bars with access to renewable energy tariffs. The initiative has resulted in 291 metric tons of carbon savings a year, and the Collective has set a goal of converting 250,000 locations across Brazil to renewable electricity by 2025 in a move that could deliver estimated savings of 36,375 tons of carbon dioxide equivalent (CO2e) a year, equivalent to removing 7,991 cars from the road.

“Consumers crave a better world where the things they love are sustainable,” said Todd Allen, vice president for global marketing at Budweiser. “The Energy Collective is helping facilitate the powering of things people love with renewable electricity, while helping close the gap between what consumers want and what companies can do. We’re just getting started. Our bold dream is that every bar, venue and stadium in the world that serves Budweiser would be powered by renewable electricity.”

The latest commitment follows a 2015 pledge by Budweiser to brew its beer with 100 percent renewable electricity by 2025. The company said it had already reached this goal in many markets, enabling the firm to focus on connecting the businesses it supplies to renewable energy sources, through the Energy Collective.

Will Morgan, general manager of Jerry Flannery’s in Limerick, Ireland, said that the ability to collectively purchase clean power had already delivered financial savings for his bar. “By being connected to renewable electricity via local providers through The Energy Collective, I’ve already been able to reduce my monthly electricity costs by about 10 percent,” he said. “It’s also been a conversation starter with many of my customers to discuss the importance of renewable electricity and creating a brighter future for us all.”

AB InBev said it would begin a pilot project to expand the program to Colombia this year, while also exploring further opportunities to roll out the model in a number of additional countries, including the U.K., Chile and Uruguay.

“When Budweiser decided to brew beer with renewable electricity, we knew there was so much more we could be doing in the renewable space as a global brand,” said Ezgi Barcenas, chief sustainability officer at AB InBev. “Launching The Energy Collective allows us to help businesses around the world, leveraging our scale to enable our customers to obtain more sustainable power at more affordable rates.”