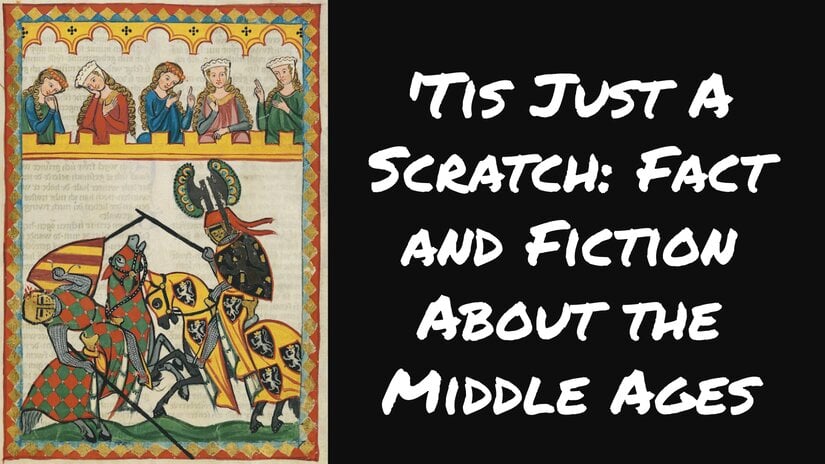 A new podcast is exploring the issues of chivalry, knights and medieval history. ‘Tis Just A Scratch: Fact and Fiction About the Middle Ages is hosted by Richard Abels, a retired professor of history at the United States Naval Academy and one of the leading historians on medieval warfare, especially England during the Early Middle Ages.

You can already listen to eight episodes of the podcast, which takes on subjects such as the career of William Marshal, the twelfth-century epic Raoul of Cambrai, and the movie Monty Python and the Holy Grail. The shows are usually co-hosted by Ellen Abels, a fellow medievalist and Richard’s partner-for-life.

You can also listen to ‘Tis Just A Scratch: Fact and Fiction About the Middle Ages on

Or get the RSS feed from Buzzsprout

You can also follow Richard Abels on his Academia.edu page.