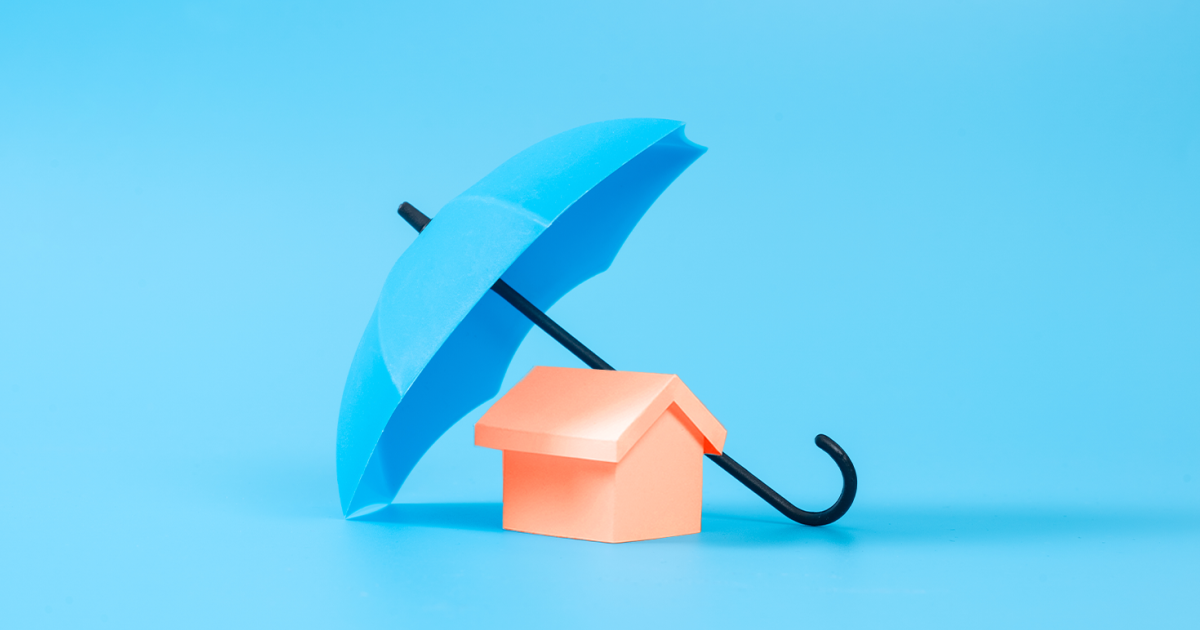 Heat waves pose especially serious risks for those who lack access to air conditioning, including many lower-income renters. Without reliable indoor cooling, hot and humid temperatures can quickly overwhelm the body’s capacity to sweat and shed excess heat, leading to heat stress and other illness, or even death. Keeping people safe during heat waves will require ensuring that all residents, including renters, have access to affordable indoor cooling.

Last summer’s catastrophic, climate change-driven “heat dome” in the Pacific Northwest, which claimed the lives of hundreds, drove home the critical importance of access to home cooling systems. An initial review of heat-related deaths in Multnomah County, Oregon, noted that of 54 confirmed deaths, only eight occurred in homes with air conditioning — and none had central air. An analysis by Canadian public health authorities similarly identified a lack of access to air conditioning as a key factor driving heat-related deaths during the heat wave.

Black communities are particularly at risk from heat-related illness and death. Researchers have attributed higher levels of heat-related illness and death among Black individuals, in part, to a lack of access to air conditioning. In keeping with this finding, an analysis by the New York City Department of Health identified a lack of access to air conditioning as a key contributor to heat vulnerability in Black neighborhoods.

To adapt to extreme summer temperatures and reduce heat-related illness and deaths, we need to guarantee access to affordable air conditioning for renters and other underserved groups — while taking steps to ensure that cooling policies don’t exacerbate the problem they are trying to solve.

A renter’s right to indoor cooling

Nearly everywhere in the United States, landlords have a legal obligation to maintain their rental units in habitable condition. In most places, however, this obligation does not extend to providing an air conditioner or other indoor cooling device. Air conditioners also are not required in federal public housing.

Only a handful of cities in the United States require landlords to provide air conditioners for their tenants. (Tempe, Arizona, and Dallas, Texas, are two examples.) Montgomery County, Maryland, passed a law in 2020 requiring most rental units to be equipped with air conditioning systems capable of maintaining an indoor temperature of no more than 80 degrees Fahrenheit.

In Oregon, a 2022 law enacted in response to last year’s lethal heat dome will require cooling systems to be included in all newly built rental housing statewide.

It is more common to require landlords to maintain cooling devices in rental units that already have them installed. This is the rule in the District of Columbia, for example.

Enacting a renter’s right to indoor cooling would be a major step toward reducing dangerous heat exposures and avoiding heat-related deaths.

Excluding home cooling from landlords’ legal responsibilities contrasts with the treatment of home heating, which is widely accepted as a basic obligation during winter months. Enacting a renter’s right to indoor cooling — as in Montgomery County — would be a major step toward reducing dangerous heat exposures and avoiding heat-related deaths. More states and cities should follow suit.

In addition, states and cities can expand access to cooling devices by creating subsidy or direct supply programs for financially struggling households. For example:

Enforceability and affordability are key

Enacting a renter’s right to indoor cooling is just one step toward ensuring everyone can keep cool during dangerous heat waves. For one, rights are not self-enforcing — so making sure that landlords comply may require stepped-up enforcement measures. Better funding legal aid providers and guaranteeing a renter’s right to legal counsel can help renters to better enforce their rights. Renters also need improved legal protections for tenant unions and organizers, to prevent retaliation against residents who work together to enforce their rights.

Affordability is another major concern. Many lower-income families with access to air conditioning units can’t afford to operate them. Affordability could be a particularly big problem this summer, as households grapple with high electricity costs.

At the local level, utility-run, ratepayer-funded assistance programs can supplement federal and state programs and help to fill the gaps.

Utility bill assistance programs, such as the federal Low Income Home Energy Assistance Program (LIHEAP), are essential to allow financially struggling households to afford their bills and stay safe and cool during extreme heat events. LIHEAP has been chronically underfunded, however. Affordability advocates have urged Congress to fully fund LIHEAP as a critical public health measure to prevent further heat-related illness and deaths. At the local level, utility-run, ratepayer-funded assistance programs can supplement federal and state programs and help to fill the gaps.

Energy efficiency and weatherization are another important means of bringing down the cost of cooling. Weatherization also allows homes to retain cool air longer, providing better protection in the event of a power outage. Unfortunately, low-income families — especially renters in multifamily buildings — have often been last in line for efficiency upgrades. That needs to change, by providing earmarked investments in low-income programs and redesigning programs to effectively reach renters.

Another common-sense policy is to prohibit utilities from disconnecting utility services for non-payment during extreme heat events and require the reconnection of households that are already disconnected. Many utilities limit shutoffs during the winter months, but relatively few have similar rules for hot weather. While suspending shutoffs does not solve the underlying problem of affordability, it can save lives.

Relying on air conditioning to address extreme heat can also have unintended consequences, which policymakers should strive to avoid.

Air conditioners work by pumping hot indoor air outside. As a result, the widespread use of air conditioners, particularly in dense urban environments, can drive up outdoor air temperatures and contribute to the creation of heat islands.

Higher air conditioning usage can also have negative environmental impacts. Air conditioning uses significant amounts of electricity, which can strain the grid and (if powered by fossil fuels) increase emissions of greenhouse gases and other pollutants. In addition, many cooling devices use hydrofluorocarbons (HFCs), greenhouse gases thousands of times more potent than carbon dioxide. Small releases of HFCs from air conditioners and other devices can contribute to global temperature rise. (Although EPA has moved to curb the use of HFCs in air conditioning, many HFC-containing products are still on the market.)

To be clear, these concerns do not outweigh the need for expanded access to indoor cooling. But policymakers should take steps to minimize these negative consequences. This could include:

Everyone deserves a cool and safe home

In a warming world, access to heat-safe housing is a basic prerequisite to human well-being. States and cities can reduce heat-related illness and deaths by enacting a renter’s right to indoor cooling, together with measures to ensure enforceability, promote utility affordability and align cooling initiatives with environmental policy objectives.