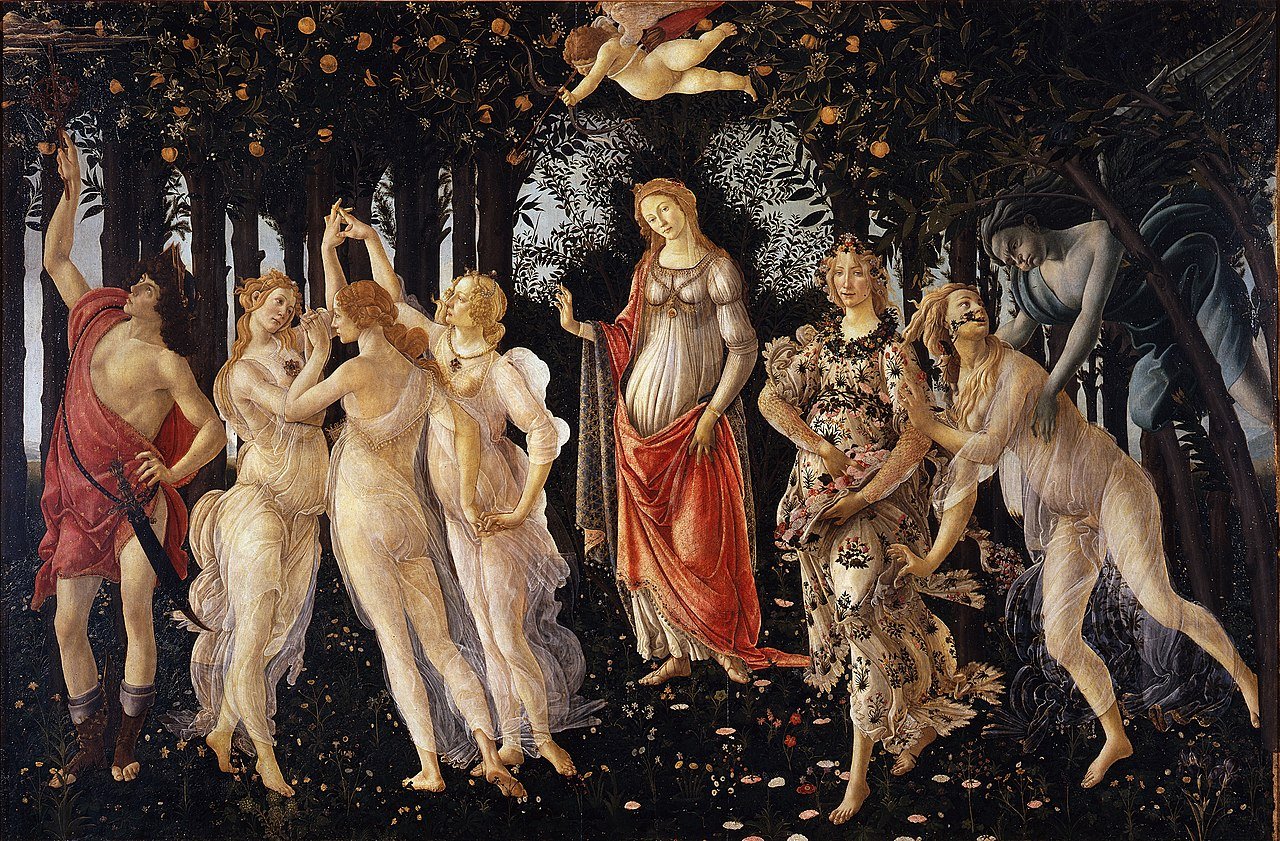 Italian environmental activists staged a protest in Florence’s Uffizi Gallery by glueing their hands to the painting Primavera by Sandro Botticelli on Friday. The painting was not damaged as it was protected by glass.

Three members of the group Ultima Generazione took part in the process, in which two of them glued their hands to the painting, while the third helped to unfurl a banner, which stated: “Ultima Generazione, no gas, no carbon.”

Within minutes guards and police had removed the protestors and escorted them out of the museum. Workers could later be seen cleaning the glass.

Ultima Generazione released a statement where they said they would continue non-violent civil disobedience to deal with the Italian government’s inaction on climate change. They specifically want to stop the reopening of coal plants and cancel a project to drill for natural gas.

The group noted they took steps to ensure their protest would not damage the Primavera, but also stated that “a new season of actions begins in our museums, where millions of tourists will come to appreciate the priceless artistic heritage.”

Primavera was painted in the late 1470s or early 1480s and is considered one of the most important works by Botticelli as well as one of the finest paintings of the late Middle Ages. The painting has been kept at the Uffizi since 1815, and was last restored in 1978.