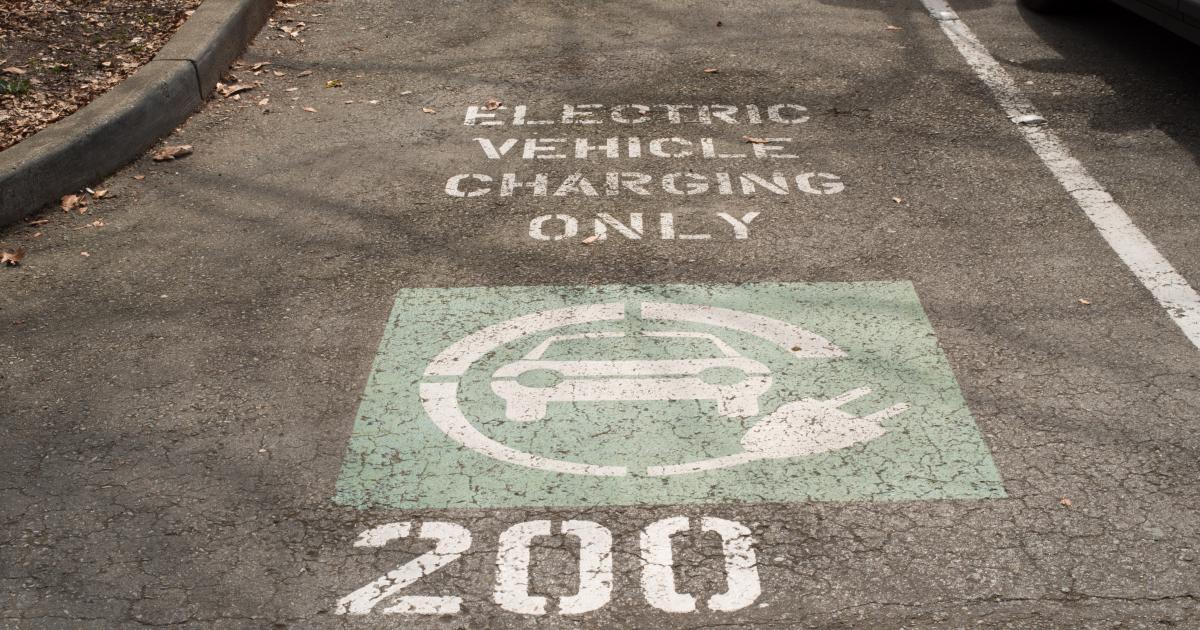 The transportation sector is the largest source of climate pollution in the United States and a significant source of harmful air pollution. By adopting the Advanced Clean Trucks (ACT) rule and the Zero Emission Vehicle (ZEV) program, Washington and Oregon are helping the West Coast — the 5th largest economy globally if it were a nation — chart a new course in the U.S. to electrify medium- and heavy-duty trucks along with passenger vehicles.

Emission standards accelerate the EV market and clean up pollution

The ACT rule requires truck manufacturers to sell an increasing number of zero-emission vehicles in Washington and Oregon.

Replacing dirty, fossil-fueled vehicles with clean electric vehicles (EVs) will help reduce asthma, bronchitis, cancer, heart disease, dementia, and other pollution-related diseases. Two studies by MJ Bradley & Associates, commissioned by NRDC and the Union of Concerned Scientists, found that adopting the ACT rule will cut Washington’s annual nitrogen oxide emissions from trucks by 47 percent and particulate matter pollution by 43 percent compared to the baseline and by 49 percent and 50 percent respectively in Oregon by 2050.

The public health benefits are immense. By 2050 Washington is expected to avoid almost 70,000 respiratory cases, nearly 100 hospital visits, and 114 premature deaths. Meanwhile, Oregon is expected to avoid over 43,000 respiratory cases, more than 60 hospital visits, and almost 80 premature deaths by 2050. Improving public health amounts to over $1.3 billion in monetized benefits for Washington and $927 million for Oregon through 2050.

On the West Coast, Washington and Oregon are linking up with California to electrify transportation and clean up air pollution up and down the I-5 corridor from Mexico to Canada and throughout regional highway networks. As a result, people in all three states can expect to see an increasing number of electric cars and trucks on the road and for sale in the coming years, as manufacturers ramp up EV supply to meet sales requirements set by the new rules.

These states also join a growing national and international movement to electrify transportation. Recently, President Biden directed the United States to electrify at least half of all new cars by 2030, and over thirty governments around the world committed to all passenger vehicles being zero-emission by 2035.

Good for people and the economy

Clean medium- and heavy-duty vehicles come in all shapes and sizes, ranging from delivery vans to garbage trucks to tractor-trailers to everything in between. Washington recently deployed over 40 electric school busses to reduce children’s exposure to diesel particulates and smog-forming pollutants. Meanwhile, fleet owners are lining up to order electric trucks due to attractive economics compared to fossil fuel vehicles thanks to significant fuel and maintenance cost savings. For example, Amazon purchased its first 10,000 of 100,000 total all-electric delivery vans for 2022 from Rivian, an EV truck manufacturer.

The ACT rule and ZEV program put Washington on the road to electrifying transportation, but more is needed. Washington must now adopt the Heavy-Duty Omnibus rule, which requires truck makers to, among other things, produce diesel trucks that are 90 percent cleaner once fully implemented. California approved the rule in 2020, and Oregon recently adopted it alongside the ACT rule. Washington is well-positioned to adopt this clean air regulation that is projected to accumulate an additional $1.5 billion in public health benefits for the state by 205.0

Washington should also follow Oregon’s lead and adopt California’s fleet reporting requirement to collect operational data from fleets or entities that dispatch or own a significant number of medium- and heavy-duty vehicles. The information collected can help identify the best truck segments for electrification, inform future regulations and incentives, and help target utility infrastructure investments.

Further, understanding industry business practices is critical to prevent exploitative labor practices, such as misclassifying drivers as independent contractors. Due to misclassification, many drivers lack financial resources to upgrade their equipment to reduce diesel pollution or buy a zero-emission truck. Washington will need the most granular information possible to make sure entities that control fleets comply with emissions reductions and electrification goals rather than shifting the responsibility to drivers who often do not have the resources to comply.

Last, both Washington and Oregon will have the opportunity to update the Zero Emission Vehicle program with other clean car states once standards for Model Year 2026 and beyond are developed. Doing so will move the state even closer to a more affordable, pollution-free future.