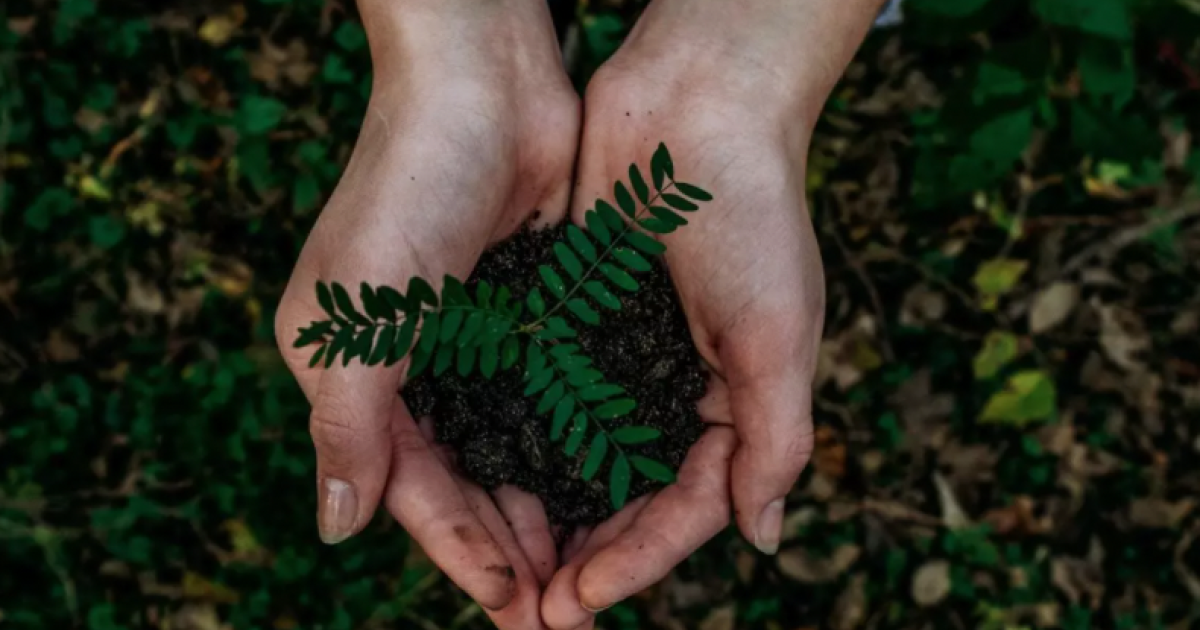 The share of green talent in the workforce has increased by more than 38 percent since 2015. This is one of the findings of the LinkedIn Global Green Skills Report 2022.

Most green skills are being used in jobs you may not expect — for example, fleet managers, data scientists, health workers, construction managers and technical sales representatives.

For example, the number of jobs in renewables and the environment in the United States has increased by 237 percent over the last five years. In contrast, oil and gas jobs have only grown by 19 percent.

Workers at all levels of education are growing their green skills. But, globally, the rate is faster among those with a bachelor’s degree or higher. The share of green talent in this category grew at an average of 11 percent a year between 2015 and 2021, compared to 9 percent for other workers.

LinkedIn warns that demand for green talent is outstripping supply and calls for action on reskilling and upskilling.

In Brazil, for example, 20 percent of start-ups have workers with green skills. This is above the global average of 18 percent. And in India, two in every 100 entrepreneurs are “highly skilled in green.” This is thanks in part to top business schools offering Master of Business Administration (MBA) programs in sustainable careers.

Get ready for green jobs

A series of suggested actions for policymakers, businesses and the global workforce includes making sure that new policies focus on developing green skills equally across all groups.

Businesses should support green upskilling and reskilling by investing in workforce training, learning courses and local programs. Workers should consider a green career that enhances their future employability and allows them to upskill regularly.

In a report last year, the United Nations Environment Program said developing an appropriately skilled workforce for the green economy was critical.

Its digital guide on sustainable career choices for young people — GEO-6 for Youth — suggests skills in science, architecture, planning, agriculture and environmental justice are among those that will be needed in the green economy.

In its Future of Jobs Report 2020, the World Economic Forum also finds that skills gaps will continue to be high in the lead up to 2025 as in-demand skills across jobs change. Critical thinking, problem-solving and self-management skills such as resilience will be among the most in demand, the Forum finds.

Companies in the report believe around 40 percent of workers will need reskilling for up to six months. And 94 percent of business leaders expect employees to pick up new skills on the job — a big jump from 65 percent in 2018.