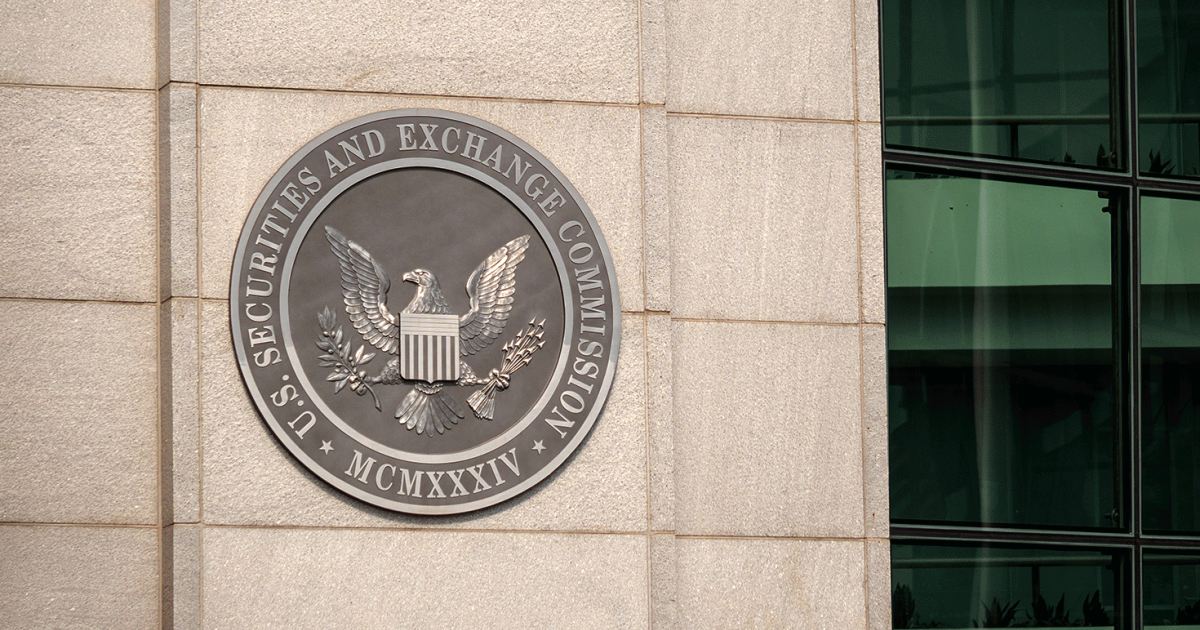 This article was originally published in Climate & Capital Media. Read it here.

American financial firms seem to be on board with making major moves in response to climate change. Among other things, the Big Six firms — JPMorgan Chase, Citigroup, Wells Fargo, Bank of America, Morgan Stanley and Goldman Sachs — have staked out leadership positions by signing on to net zero pledges. That appears to be a strong commitment by U.S. banks that they will factor climate risk into both their operations and, where practicable, in their investment portfolios.

So why are bank lobbyists pushing back on proposed guidance from the Basel Committee on Banking Supervision, the standard-bearer for global risk issues since the 2008 financial meltdown? The BCBS recommendations, floated last fall for comment from the industry until last month, include a provision that bank supervisors include climate threats in the stress testing banks currently undergo. Those tests ensure their capital reserves are sufficient to deal with any future financial crises.

Hold on, says the American Bankers Association in its response. While the ABA “conceptually agrees” with the BCBS premise that climate-related risk should be weighed, the association believes that certain of the proposed principles are “overly prescriptive.” Their argument goes that it is “premature and counterproductive” to include consequences from climate events in assessments of financial risk. As the largest financial trade group in the U.S., the official “voice” of the $23.3 trillion banking industry, the ABA’s comments carry real clout.

Despite the current opposition to what looks like fairly basic climate risk principles by the industry’s major lobbying groups, some U.S. banks keep jumping into progressive initiatives.

Another group, The Financial Services Forum, an economic policy and advocacy organization made up of the eight largest U.S.-based financial institutions, makes a similar argument. The FSF also “welcomes” the BCBS effort “to establish guidance for banking organizations managing climate-related financial risks.” But — a big but — that support is “subject to certain changes” outlined in a detailed 13-page response. In sum, the FSF opposes the BCBS proposal’s climate stress testing because it could “potentially lead to adverse regulatory consequences for banks.” Its statement invokes existing risk management practices as robust and more than adequate to assess climate risk. It also raises the specter of known unknowns, such as uncertain data, speculative timelines and the uncertainties of extreme weather-related events.

These positions to sidestep regulatory guidance about climate risk are in marked contrast to the collective enthusiasm with which U.S. banks embraced numerous climate-related initiatives last year, in the run-up to COP26. From the Net-Zero Banking Alliance to the Glasgow Financial Alliance for Net Zero, bankers rushed to proclaim their pledges to adopt strategies and practices that incorporated climate issues into their scenario analyses of risk. Some 450 global financial firms across the globe representing $130 trillion in assets have committed to net-climate neutrality by 2050.

Is this current recoil from climate risk regulations a case of a genuine quandary, based on concern about the difficulty of the many details in enacting those ambitious commitments, or a typical corporate-style retreat to tried and true practices in a conservative reaction to turbulent times? Is it a classic call for voluntary compliance versus mandatory regulations?

Some 450 global financial firms across the globe representing $130 trillion in assets have committed to net-climate neutrality by 2050.

Despite the current opposition to what looks like fairly basic climate risk principles by the industry’s major lobbying groups, some U.S. banks keep jumping into progressive initiatives. A recently launched effort, by a group of 19 North American banks, the Climate Risk Consortium, is working to develop common standards to integrate climate risk management throughout their operations. That mission includes helping banks create a climate risk strategy, along with common metrics and targets for reporting and benchmarking. Among the inaugural members are Bank of America, Wells Fargo, Royal Bank of Canada, U.S. Bank and Silicon Valley Bank.

And proposals for regulatory principles keep on coming, too. Those set forth by the U.S. Office of the Comptroller of the Currency offer yet another set of guidelines. “The Principles for Climate-Related Financial Risk Management for Large Banks,” published in December, urges the incorporation of climate change “to support the identification and management of climate-related financial risks by banks with more than $100 billion in total consolidated assets.” The OCC is evaluating comments on these draft principles.

And New York banks will be getting new guidelines from the state’s Department of Financial Services for how state-regulated banks should be considering climate risk.

Like climate change itself, commitments from and principles for U.S. banks will continue to raise the ante for managing climate risk. Those stakes are indeed high: to ensure the soundness and safety of the entire U.S. (and thereby, global) financial system. Michael J. Hsu, acting comptroller of the currency, puts it plainly: “Climate change poses significant risks to the financial system.” Period. Enough said.