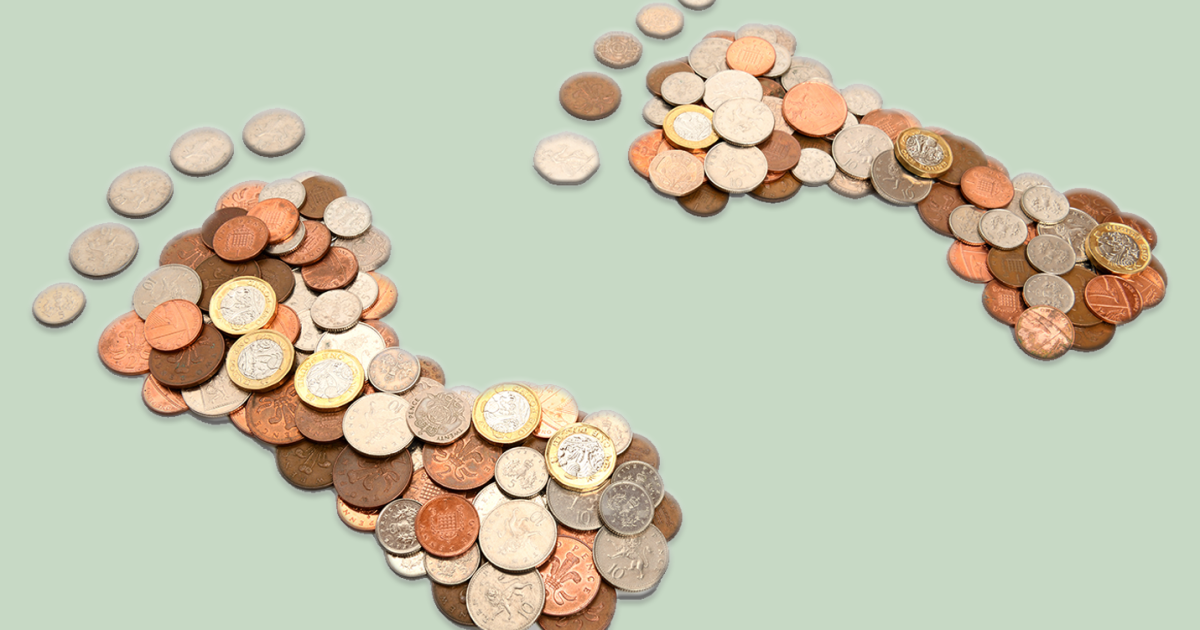 Vanguard, the global asset manager that has flown stealthily under the sustainability radar for years, has finally made a public statement about climate change — kind of. The announcement about changes to its coal investment policy was made in a bulletin on the website of the Harvard Law School Forum on Corporate Governance — not exactly a major media platform.

The carefully worded statement acknowledged that exposure to climate risk caused “concerns” for long-term investors. As a result, it said, the company has put forth its “expectations” for disclosure by portfolio companies with significant coal exposure. Companies will be required to provide guidance on the climate competence of the board and on risk mitigation.

To critics such as the global climate investment pressure network BlackRock’s Big Problem, this move is underwhelming. Vanguard’s announcement is, they say, a “perfunctory exercise” to meet a mandate of the Task Force on Climate-related Disclosures (TCFD), an association that Vanguard joined in 2017. Vanguard, the world’s largest investor in coal with an estimated $86 billion in holdings, should be doing much more than “the bare minimum” represented in its announcement, campaigners say.

As a $7 trillion global giant, Vanguard has flown under the radar for way too long.

Vanguard’s posting does seem anemic compared to that of competitor BlackRock, whose CEO Larry Fink earlier this year delivered his annual letter to the industry, again touting climate-focused factors as key to long-term investments. Fink promptly became a pinata for activists who decried his climate-forward strategy as more talk than action. This time, they were joined by critics who charged him with the cardinal capitalist sin of shorting profits in favor of principles. At least it looks like the world’s largest asset manager, with $10 trillion-plus in assets under management, is in the game, even if hardly playing yet at a level commensurate with its status and clout. Many questions remain to be answered about whether BlackRock’s practices match its ambitious rhetoric.

By contrast, Vanguard has been a silent giant.

“As a $7 trillion global giant, Vanguard has flown under the radar for way too long,” says Tim Buckley of the Institute for Energy Economics and Financial Analysis (IEEFA). “It is a globally significant financial institution that faces almost zero regulatory oversight, has an opaque corporate structure, absence of accountability or transparency, and has long been ignoring what I would consider to be its fiduciary duty to manage a key known financial risk to its investors.”

Buckley points out that while “Vanguard made the first step to acknowledge the globally systemic financial risks of climate change by joining the U.N.’s Glasgow Finance Alliance for Net Zero (GFANZ) last year. Its first tangible action to act on this pledge is just to warn luddite directors that it will vote against them if they fail to demonstrate a credible plan of action to address this key financial risk.”

IEEFA has charged that Vanguard is “abrogating its fiduciary duty to manage risk for investors” in an exclusive report, Vanguard Group: Passive about Climate Change. It argues that the company’s funds “destroy shareholder wealth” with its $290 billion investments in fossil fuels, generating a 5.6 percent “drag” on performance. The bottom line, says Buckley, is the bottom line: “Vanguard is failing to protect its investor interests from a known financial risk of stranded assets.”

How can this enormous and passively managed pool of capital in indexed investments support the transition to a clean and just economy?

The elephant on the trading floor here is the practice of indexing. As Vanguard is primarily an index fund provider, with funds that track baskets of assets, the company operates behind a screen of passively managed assets that include fossil-fuel investments mixed within portfolios of multiple holdings. The issue, as outlined by Grant Harrison of GreenBiz, is “how can this enormous and passively managed pool of capital in indexed investments support the transition to a clean and just economy? Or are they, as the name implies, passive and, thus, an excuse for inaction?” Good question, and one yet to be fully answered.

Those firms with enormous assets under management, and therefore a correspondingly huge capability, will need to put skin in the game to earn credibility to direct capital to climate-aligned investment — and to make the difference needed to achieve the Paris Agreement goals.

Get that message, Vanguard?