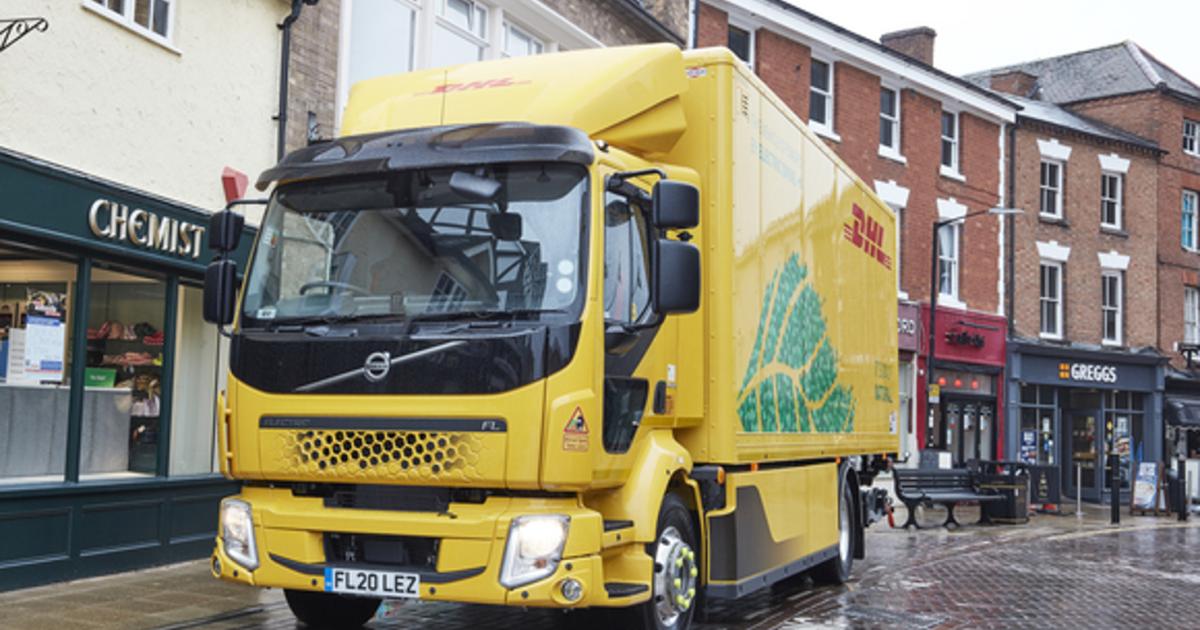 Volvo Trucks has announced that its heavy electric trucks are to soon include parts made of “fossil-free” steel, as part of the automakers’ plan to slash the carbon footprint of its zero-emission vehicle range.

The Swedish company announced that it would be replacing steel made in fossil fuel furnaces with steel made using a hydrogen-based process for several key parts used to produce its electric trucks from the third quarter of this year.

“Climate change is more visible than ever,” Volvo Trucks’ senior vice president of global product management Jessica Sandström told BusinessGreen. “It’s especially important for us to lead the way and show that it’s actually possible to decarbonize the transport industry. This milestone of introducing fossil-free steel in our trucks is a really important step in this journey. We are taking a step to not only decarbonize the energy use through electric trucks, but also starting to attack the production part of it.”

The company claims the move makes it the first truck maker in the world to sell vehicles made with “green” steel, which results in a fraction of the emissions footprint of steel produced using fossil fuels.

The low carbon steel will be initially used in the truck’s frame rails and the vehicle’s backbone where other components are mounted, but the company intends to eventually introduce fossil-free steel to other parts of the truck as the material becomes more readily available.

The company intends to eventually introduce fossil-free steel to other parts of the truck as the material becomes more readily available.

“This is really an area where we see development continuing,” Sandström said. “We are starting now with the first types of steel; but there are many different types of steel and to really decarbonize the full truck will take some more time. But we believe that we need to start to the journey, and this is an important step. And by showing that there is an interest and by showing the potential, we hope that we can speed up the transformation and lead the way.”

Transitioning to low carbon manufacturing is a key part of Volvo Trucks strategy to become a carbon neutral company by 2040, she added, noting that exchanging all conventionally produced steel in an electric truck with fossil-free alternatives could reduce the CO2 emissions of the vehicles production by 40 percent, excluding battery manufacture.

Volvo Group was the first auto maker to strike an offtake agreement with SSAB for the steel made at the pioneering plant, which replaces the coking coal traditionally needed for iron ore-based steelmaking with clean electricity and hydrogen.

The milestone comes just six months after Volvo unveiled a load carrier for use in mining and quarrying that was made entirely with green steel supplied by SSAB, hailing the concept machine as the world’s first vehicle made entirely using fossil-free steel.