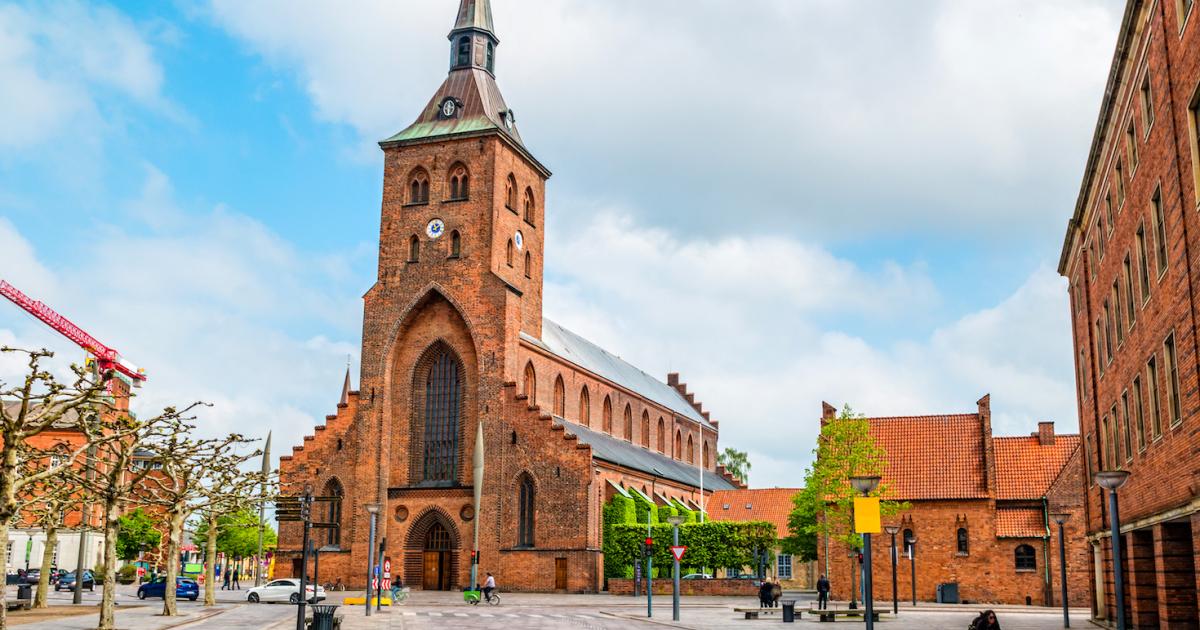 Since the 1970s, Denmark has had a tradition of enacting agreements with broad consensus across the political spectrum on energy and environmental policy issues. Political stability has been vital in securing continuous investment and establishing ambitious, long-term targets. In this regard, public-private partnerships have proved a highly successful way of devising solutions to many sustainable development challenges.

Effective public-private partnerships have allowed shifting Danish governments to enact regulations and programs with the support of business and industry, ensuring successful implementation and adherence. The Danish way of conducting public-private partnerships is characterized by openness and high levels of societal trust. Beyond harnessing the strengths of public and private stakeholders, the Danish model tries to cushion the unavoidable twists and turns faced on an unknown path.

While the public sector provides the ambitious long-term goals and stable framework conditions, the private sector supplies the innovation, solutions and investments needed to achieve the visions. As a current example, Denmark’s 14 industry-specific Climate Partnerships, initiated by the government in 2019, is an instrumental to realizing Denmark’s 2030 climate target. Spanning from energy and finance to construction and transport, industry leaders from Ørsted, Maersk and Danfoss have been tasked with formulating each sector’s contributions to carbon reductions. In simple terms, it is a green roadmap for the industries by the industries. Collectively, the Climate Partnerships have produced more than 400 recommendations, many of which are being integrated into national policy.

Teaming-up the usually separated players from the energy and environmental fields is not new. Trustful collaboration across sectors and industries has long been a key ingredient in the Danish way of innovating and doing business. An example of this is the linkup between the water and energy sector, where sludge from wastewater treatment plants is used to produce power and heating. Collaborations between Danish players such as Ramboll, an environmental consultancy, Biofos, a wastewater treatment company, and public utilities in the cities of Taarnby, Odense and Aarhus have shown great results. Similar tie-ups within climate adaptation have brought about solutions that prevent flooding in cities, while simultaneously creating greener, more resilient cities with strong liveability. Through decades of working across professional boundaries, we have learned that effective sector integration requires a pragmatic approach, and an experimental mindset. But more so, it comes back to stability and trust.

Everyone may not agree on the measures and the speed, but each play an important role on the journey towards the common goal: a greener future. Constructive and committed interplay is key for any societal change to succeed. This goes for public authorities at national and local levels, the business community, investors, academia and citizens.

What did we learn along the way?

Today, more than 75,000 Danes hold green jobs out of a national workforce of some 2.8 million people.

Every time one gigawatt of offshore wind is set up in Denmark, 14,600 jobs are secured in Danish companies. Today, more than 75,000 Danes hold green jobs out of a national workforce of some 2.8 million people. Looking ahead, realizing the Danish 2030 climate target of reducing its greenhouse gas emissions by 70 percent by 2030 may create up to 300,000 green jobs.

With an annual turnover of around $39 billion, Denmark’s green economy share of GDP is roughly 11 percent, more than twice the EU average. Contributing some 12 percent of total Danish exports, the green share of energy and water technology exports has grown by more than 55 percent since 2010 — compared to a 35 percent increase in total exports of Danish goods. Today, green technologies account for more than three-quarters of total Danish energy and water technology exports.

When it comes to research and development in green technologies, the rewards of a whole-of-society approach also stands out. Today, Denmark boasts several companies that hold globally leading positions in the energy and environment industries, and no other OECD country displays a similar development of green technology measured in patent applications. The gains of public-private tie-up further translates into sustainable financing, where the legacy of long-term commitments has resulted in a number of trailblazing asset managers. In 2019, Denmark’s pension industry committed to invest more than $55 billion in green initiatives towards 2030. Only two years down the road, this target appears to be safely within reach. Nationally, Denmark also allocated 60 percent of the EU COVID-19 recovery funds to green initiatives, against the required 37 percent.

We all need the world more than the world needs us

The global demand for accelerated and coordinated climate action is apparent. While Denmark’s well-proven solutions and long-running experiments with green transition and public-private partnerships may prove valuable, the effects are nothing but a drop in the ocean. Unless they fare globally.

Denmark accounts for 0.1 percent of global CO2-emissions. In driving the global path to net-zero, its national efforts offer very little but inspiration. Inspiration that stands on the shoulder of societal efforts underlining why public-private efforts are essential in the quest to develop technologies, policies and partnerships to accelerate the green transition. Above all, Denmark offers a 50-year strong foundation and a green legacy with primed solutions, which hopefully can show the way for bigger economies.

Being neither a silver bullet nor a standalone, the Danish story is simply a sentiment that trust, continuity and binding commitments are paying dividends. As such, it should be seen as a testament to place public-private partnerships and global cooperation at the center of green transition.