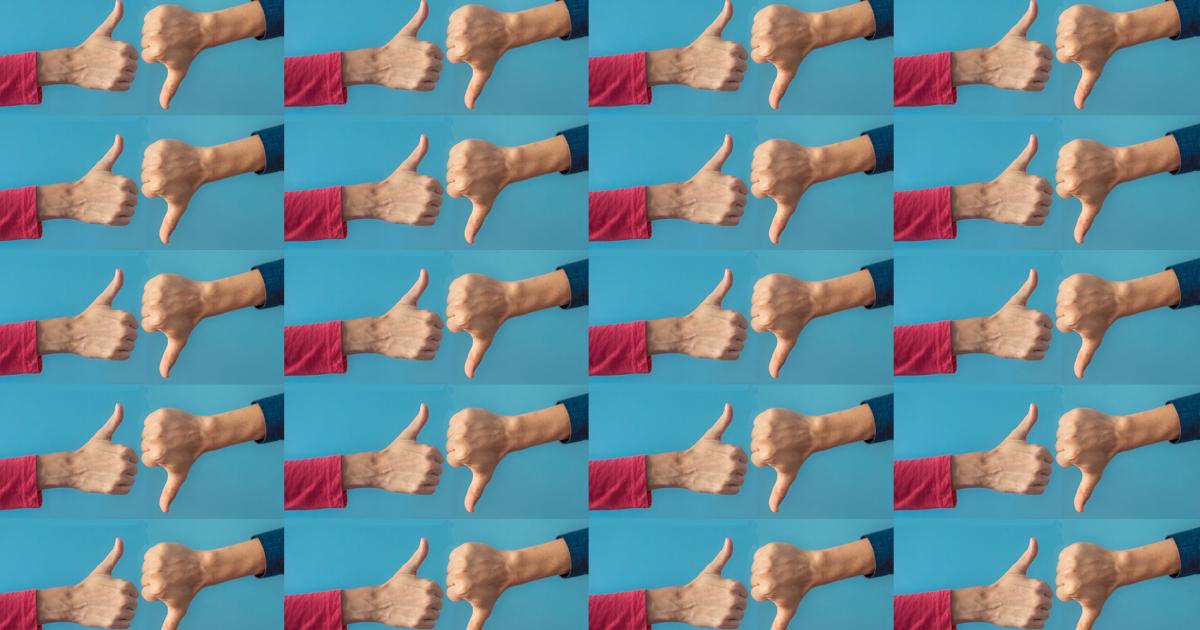 What’s a “good” company from a sustainability perspective?

I put that question to the GreenBiz community a few weeks back when I proffered five key questions that could be used to help assess a company’s sustainability commitment and performance. The idea was that such questions, while admittedly subjective, could reveal where a company sits on its sustainability journey nearly as well as the mountain of facts and figures that show up in a typical ESG report. Moreover, the five questions could be applied to companies across a range of sizes, sectors and ownership models, not just the mostly large, publicly traded firms that publish such reports.

As I’d hoped, the column elicited a gratifying response. Mostly, I heard what was missing.

G. Bedell, a self-described investor and retired corporate lawyer, thought my questions missed out on the opportunity “to ask businesses to invest in a real change of attitude. I have worked for large and small companies and know that one of their biggest concerns is defining and meeting their investors’ expectations, which are assumed to be profit-oriented.”

Bedell offered her own questions to ask companies, including identifying the communities where they have facilities, source raw materials, dump waste or otherwise traverse for business purposes.

F. J. “Sonny” Maher, who owns a sustainability consulting firm, offered other questions. One of them: “What got you interested in sustainability?”

The reality is that all this is shaped by people and culture, and things can backtrack or disappear quickly in the corporate turnover whirlwind.

The question, he said, is important because “it seeks to understand the fundamental question of motivation, which usually tells you how far an organization will go with sustainability.” He explained that some companies get pushed into sustainability and do the minimum required. As a result, “Sustainability thus commonly sits on top of the organization like a poorly fitting and unwelcome hat.”

Bob Langert, who led sustainability at McDonald’s for 25 years before stepping down in 2015 — and then served as a GreenBiz columnist before relinquishing that role in 2020 — had a similar thought, sans the sartorial reference. He offered this question: “How are you embedding?”

Langert explained: “A company can answer positively to all five [of your] questions this year, but the reality is that all this is shaped by people and culture, and things can backtrack or disappear quickly in the corporate turnover whirlwind.”

He continued: “People come and go. So, the people part is tenuous. The sustainability agenda can easily shift to the sidelines. CEO average turnover is six years. Managers change even more often. Culture has more sticking power. The implicit and explicit values within a company are key to a company not veering off their sustainability agenda.

“’Embedding’ essentially indicates whether the company is making sustainability sustainable in the organization — that it will continue to evolve through the next CEO and management team, and the next.”

Similarly, Victoria Baxter, a senior client partner in ESG and sustainability solutions at Korn Ferry, suggested that it’s all about people, not surprising coming from a global organizational consulting firm. She offered people-related questions that might reside under each of my five questions. For example, under “What does it know?” the relevant questions might be:

Other readers pointed to their own assessment tools as shortcuts to gauging a company’s “goodness.”

Nicolas Sauviat, a research analyst at the Amsterdam-based World Benchmarking Alliance, offered that his organization’s draft Nature Benchmark, released earlier this month, “establishes some expectation of a company’s commitments and performance.”

Lucy Rodriguez-Laranjo, managing director at a London-based record label, whose LinkedIn profile says she is “passionate about environment and sustainability,” was succinct: “Just become a B Corp for a start. Not to do so belies a lack of commitment to what is an ongoing process of improvement.”

At the end of the day, it’s still all about data, wrote Joel Obstfeld, a “distinguished engineer” who is “part of an internal innovation group within Cisco, working on sustainability and exploring IT solutions for green improvements.”

Obstfeld has been exploring whether companies are prepared to exchange information, whether vendors are able to get verifiable information from their suppliers, and whether manufacturers have the capacity to track products throughout their life cycle.

At the same time, he wondered “whether it’s less about intercompany data and more about ‘what you are actually doing’ (intra-company data). Could it be that it’s more important for business and industry to each be making their own improvements across the board (using data internally) than spending efforts (for which the financial return may be little or none) on sharing data (inter-company)?”

He acknowledged that this idea may roil auditing firms that have a vested interest in preparing and presenting ESG data for their clients.

And then there are the three big shifts that Paul Polman, former Unilever CEO and now a C-suite whisperer on sustainability issues, said companies need to take during our recent plenary conversation at GreenBiz 22, as my colleague Elsa Wenzel reported: thinking beyond net zero; pursuing system change; and becoming “collectively courageous.”

Polman, to his credit, has set a high bar for companies, an imperative given the realities of the climate crisis and other challenges.

Still, we need a way to assess the non-leaders — that is, roughly 99.9 percent of global business — without necessarily having to parse reams of facts and figures, let alone compare such data with that of other companies. That was the principal goal of my five-question exercise. We need high bars, to be sure, but also durable flooring that supports an acceptable baseline of behavior.

Thanks for all your thoughtful responses. Keep ‘em coming. Clearly, this is a conversation that is just getting going.