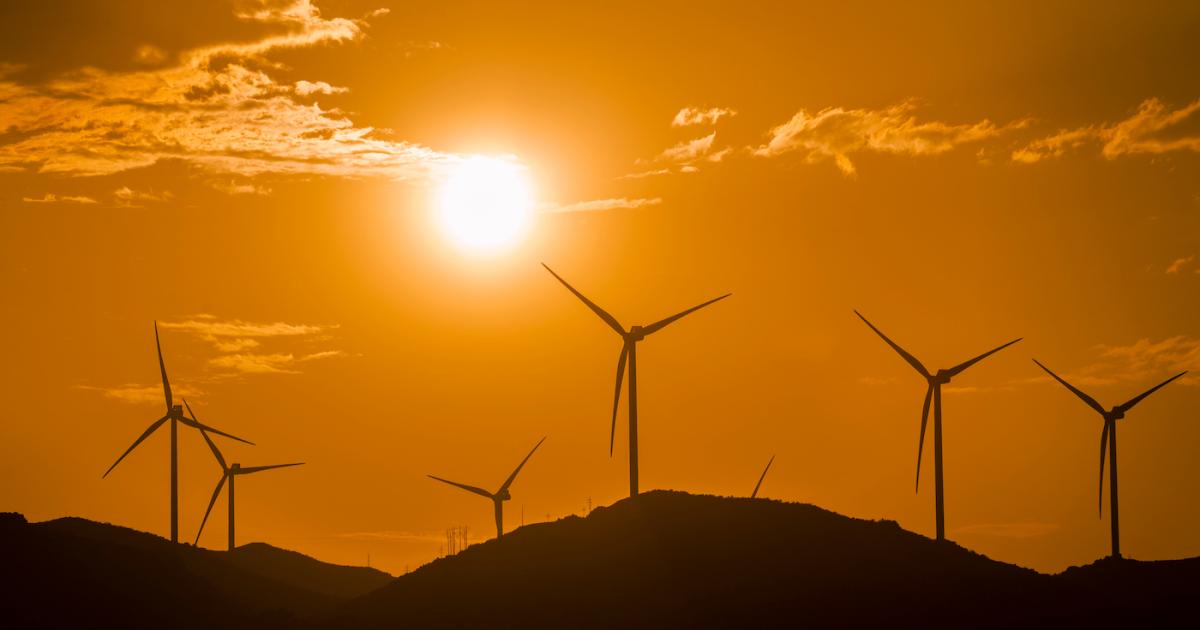 “The cost of not making investments now to harden the grid or take carbon out of the economy … that’s a cost that will be multiple the investments if we then have to deal with even worse effects of climate change down the road,” said Pedro Pizarro, president and CEO of Edison International, one of the country’s largest utilities.

While all the BBBA’s climate initiatives are needed to achieve our climate goals, no single provision will play a more transformative role than its clean energy tax credits. They create long-term policy certainty to spur growth, bring parity to a tax code that has long favored fossil fuels and eliminate unnecessary transaction costs that made prior clean energy tax credits less efficient.

According to new research from the University of Chicago and Rhodium Group, they’ll also save consumers money while boosting grid reliability, making BBBA’s clean energy tax credits among the most cost-effective climate policies in U.S. history. Extending them would create between $335 billion to $1.8 trillion in benefits, but only cost between $130 billion to $309 billion.

“It’s cost effective, it gets a lot of tons, it gets at the sector that everyone says we have to get right the fastest,” said Rhodium Group’s John Larsen, one of the research’s co-authors.

The Biden administration targets sourcing 80% of its electricity from clean energy by 2030. Today, we stand at just 42% carbon-free power.

America’s power sector has embarked on a great transition. We have installed enough wind and solar to power 50 million homes, and in most parts of the country they’re the most affordable sources of new electricity. It’s cheaper to build new wind and solar projects than it is to continue running 80 percent of America’s legacy coal plants. Despite this good news though, renewables aren’t coming online fast enough to meet the country’s climate targets.

But the BBBA’s clean energy tax credits will help close this gap, and their thoughtful design — particularly the direct pay provision — will maximize their effectiveness at cutting costs for U.S. taxpayers.

“This legislation is going to allow us to be carbon-free sooner, gives us renewable portfolio standards, allows us to securitize to keep costs down for customers and very importantly… it provides for a just transition,” said Patricia Collawn, chairman, president and CEO of the utility PNM Resources. “These clean energy tax policies are going to be so helpful.”

Wind turbine and solar panel manufacturers hesitated to make large capital expenditures in domestic manufacturing, knowing a policy key to their financial success could potentially expire the following year. Similarly, because of the lengthy development timeline, wind and solar farm developers struggled to forecast whether their projects would be eligible for credits when they came online.

BBBA’s credits solve this problem and create a pro-growth business environment by keeping tax credits in effect for 10 years at their full value, without a phase down. This long-term policy certainty will speed the clean energy transition and create new American jobs by facilitating investments in domestic manufacturing and supply chains.

However, what’s truly transformative is the tax credits’ direct pay provision. Because wind and solar projects require large capital investments, most renewable energy developers have limited tax liability and cannot take advantage of clean energy credits without finding a buyer — usually a large financial institution — on the tax equity market. In other words, project developers must assign the rights to claim the tax credits to another party in exchange for a cash investment.

This limits tax credit efficiency. Finding tax equity buyers creates transaction costs that can eat up as much as a third of the tax credit’s value. It also exposes project developers to added financial system risks, like recessions, that could limit financial institutions’ appetite to purchase tax credits. If developers can’t find a buyer for their project’s tax credits, it often means shelving the entire venture.

Sen. Ron Wyden, D-Ore., chairman of the Senate Finance Committee, called direct pay “hugely important,” noting developers won’t “get waltzed around by these big financial interests who can skim off more of the money.”

Prior wind and solar tax credits helped fledgling industries off the ground by increasing cost-competitiveness and creating parity with fossil fuels, which have permanent incentives baked into the tax code, some for over a century. BBBA maximizes the effectiveness of an already successful policy by making its clean energy tax credits long-term and issuing them as cash grants — with stark impacts. Energy Innovation’s analysis finds the BBBA’s tax credits could bring the U.S. up to 69 percent clean energy by 2030, a 35 percent increase over business-as-usual.

I’ve worked on climate and clean energy for the past decade, and the one constant has been ad nauseum discussions about clean energy tax credits. And my experience pales in comparison to other proponents, some of whom have been fighting for these cost-cutting, job-creating policies for decades.

America finally has an opportunity to put this issue to bed by passing a long-term clean energy tax credit extension. If we care about maintaining a liveable climate for our children and ensuring the U.S. has a competitive 21st century economy, we simply have no other choice.