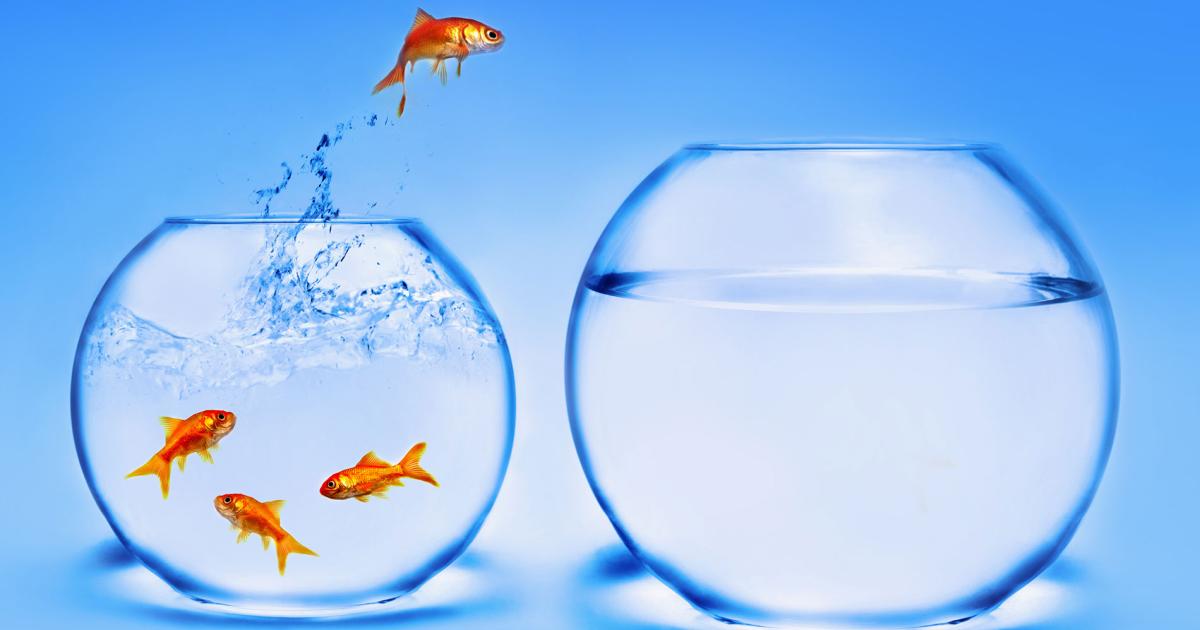 When it comes to sustainability, how’s your company doing? How would you rate it on a scale of 1 to 10?

Go ahead, pick a number. I won’t hold you to it.

In doing so, think about it holistically: the kinds of commitments your company has made, the progress it’s made on those commitments, whether it is transparently disclosing that progress — the good, the bad and the ugly — and how those commitments square with your company’s public positioning and posture, including its lobbying activities and association memberships.

That’s just for starters. You might go deeper, assessing or questioning whether and how your company’s products, services or business models square with earth’s planetary boundaries, including what positive impacts your company is having on human and other living systems.

Did you refine the number you’d set three paragraphs above?

Assessing a company’s sustainability performance is no small task. It can require gathering and analyzing a small mountain of metrics, scrutinizing public statements made by a company and its senior executives, and assessing the trajectory and speed of progress. Any thorough assessment should be able to track and quantify the impacts of a company’s business activities on natural systems — air, water, soil, biodiversity — and human systems — from human rights to fair wages to diversity, equity and inclusion. And it arguably should involve assessing a company’s ability to survive and thrive in a world of increasingly disruptive weather events and the impact they might have on supply chains, business operations, employees and customers.

Assessing a company’s sustainability performance is no small task. So, how do you separate the ‘good’ companies from the rest?

Given all that, how do you separate the “good” companies from the rest?

I’ve been pondering this for years. In the early 2000s, I regularly spoke to companies about the need to understand the question “How good is ‘good enough’?” when it comes to being seen as sustainable. We didn’t have an answer then, and we still don’t.

Sure, there are any number of ratings and rankings of companies on sustainability: the Dow Jones Sustainability Indices; the CDP A-list; the Corporate Knights’ Global 100; the Just 100; to name a few. Each applies its own metrics and values, sometimes focusing on a relative handful of criteria — for example, a company’s leadership on climate change, forestry and water security, in the case of CDP’s A-list.

But these ratings and rankings are limited in scope and impact. For one thing, they tend to focus on only 100 or a few hundred of the world’s largest companies, and only the leaders, based on the rater’s criteria. They generally omit the lion’s share of companies, even large ones. The smallest company on the Forbes’ Global 2000, for example, which tracks the 2,000 largest firms by assets, market value, sales and profits, had $8.26 billion in revenue in 2021. There are hundreds of thousands of midsize companies, generally described as those with between 100 and 500 employees, and tens of millions of smaller ones.

Given this, how would one set a bar applicable to most companies, both large and small, across sectors and borders? I’m going to posit that the solution may not be in pouring through ever more data but in answering a few revealing questions.

This is no academic exercise. At GreenBiz Group, we’ve recently been asking ourselves whether and how we might set a bar for companies that sponsor and speak at our events, or that we feature in articles and newsletter essays. It’s part of an ongoing conversation we’ve been having about raising the bar — not just for ourselves but for our community. Should that even be the role of a media and events company? We’re far from an answer.

Back to my earlier 2000s speechifying about what it means to be “good enough.” At the time, I proposed a few questions that I thought could help identify leadership companies. (Those questions became the centerpiece of my 2008 book “Strategies for the Green Economy.”) I’ve since refined them into five questions, for which I’d love your feedback — good, bad or indifferent:

Questions 1 and 2 should be no-brainers by now. For most companies, the GHG Protocol, science-based targets and other frameworks are well-established and, increasingly, table stakes. Questions 3 and 4 are where the rubber meets the road — where we can distinguish genuine commitment from PR messaging. Question 5 is a coming battlefield with which most sustainability professionals have not yet reckoned.

To be sure, these questions are fairly broad, although the answers to them can be both specific and nuanced. And the answers will likely be subjective — that is, few of the five can be answered by “yes” or “no,” or with a simple metric. But that broad subjectivity may be what’s needed to be applicable to companies of any size, sector, geography, ownership — public, private, employee-owned, etc. — as well as where the company is along its so-called sustainability journey.

Moreover, these questions primarily address minimizing negative impacts, less so about creating positive ones — restoring or regenerating natural systems, for example, or influencing customers or suppliers to improve their performance, too.

Admittedly, these five questions may set a bar, but it isn’t necessarily a high bar.

But the goal of this exercise isn’t necessarily to create the ultimate standard so much as to establish some expectation of a company’s commitments and performance that a reasonable person (or a media and events company) might use to identify who’s truly leading. A bar that can be continually raised over time to reflect the state of the art, not to mention the urgency of the moment.

That’s my stake in the ground. What’s yours? What resonates, and what doesn’t, with these five questions? How would you improve them?

I look forward to your ideas and feedback.