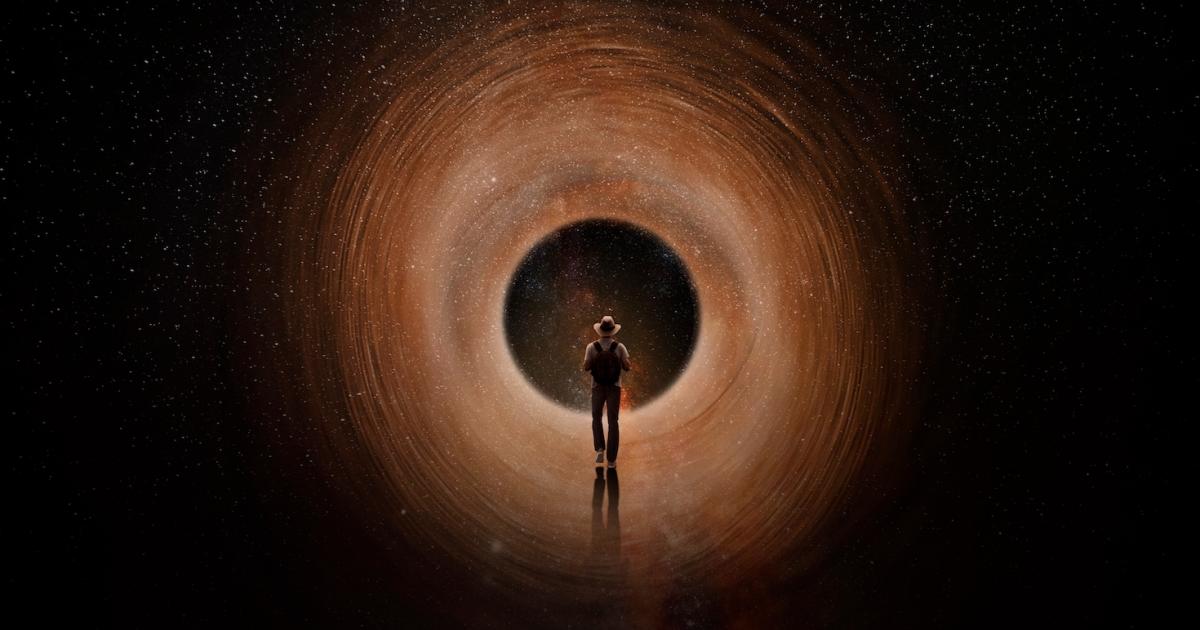 Beyond reducing their own emissions in line with the 1.5 degrees Celsius ambition, companies with the means to do so can and should financially contribute to climate action outside their own value chains. However, there is little agreement on how this can be done in the most effective way.

Historically, the main way to support climate action outside value-chains has been to purchase carbon credits to compensate for a company’s own greenhouse gas emissions. This is insufficient for a number of reasons. For one, most types of credits today can’t guarantee that a ton of carbon was avoided or permanently removed. The offsetting logic also creates incentives to buy as cheap credits as possible, resulting in purchases that often lead to very little climate benefit.

Just focusing on carbon credits also leaves out other types of solutions needed to reach global net-zero such as supporting R&D into new carbon removal and emission reduction methods, and projects for policy change. Finally, it is not an equitable approach. Some companies have much larger financial possibilities to contribute than others, and there is no reason why they should stop at just offsetting their own emissions.

Instead of singularly focusing on matching their own emissions, corporations’ external climate support should be focused on contributing to global net zero in the most effective and equitable way possible.

One way this can be put into action is by pricing internal emissions and making impact-focused contributions. The World Wildlife Foundation has created a blueprint for corporate climate action that spells out how companies should account and disclose their emissions, set science-based climate targets and reduce emissions, price remaining emissions and use the funds to support climate action.

Carbon offsetting it is not an equitable approach. Some companies have much larger financial possibilities and should offset more than just their own emissions.

Companies can then be compared to each other on the basis of how high they tax their emissions, and on how much they contribute as a share of profits. A similar model has been advocated by the research group New Climate Institute, which also implemented it itself, pricing its own emissions at $111 per ton and contributing the funds to climate mitigation projects without making claims about this action reducing its own environmental footprint.

Some pioneering for-profit companies also are beginning to choose “contribution” over “compensation.” Klarna is using funds generated by an internal carbon tax to support a portfolio created by Milkywire, designed to support solutions needed to reach global net-zero. Stripe and Shopify are offering crucial support to new carbon removal solution providers, both by being an early buyer and in Stripe’s case, also by giving R&D grants. PayPal has purchased carbon credits without making compensation claims.

Focusing on global net-zero means taking an impact-first approach and asking, “Where is my contribution most needed?” rather than, “How can we make an offset claim as cheaply as possible?” This doesn’t mean that offsetting is wrong. Shifting carbon credit purchasing toward high-quality and effective carbon removal is a credible strategy. But the impact-first approach shows there is another, more equitable and just way for corporates to contribute to climate action beyond focusing on compensating for corporate emissions.