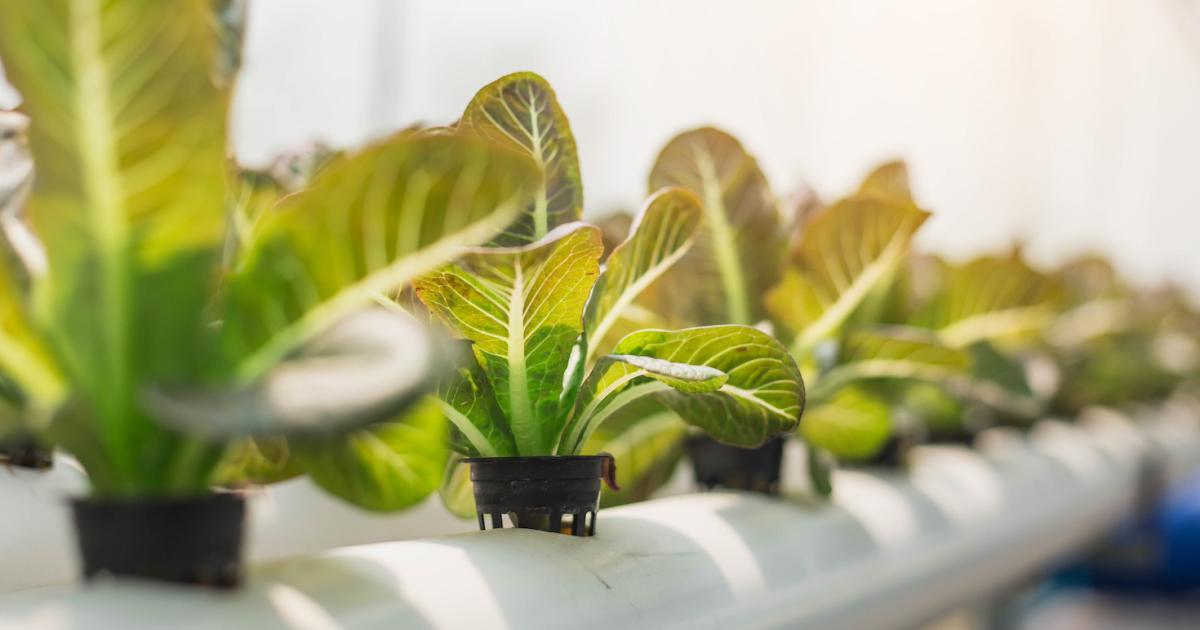 More than a year from the start of the COVID-19 pandemic, supply chain issues are still grabbing headlines and delaying packages. Vertical farming companies — with much shorter supply chains — were still trying to capitalize on the moment and make themselves indispensable to grocery stores, consumers and restaurants. The issues with protein and produce imports, labor shortages, and changes to precipitation and heat cycles due to climate change have all been tailwinds for the sector this year.

“[The COVID-19 pandemic] really highlighted the need for food sovereignty,” said Sanjeev Krishnan, managing director and chief investment officer at S2G ventures, a food and agriculture venture fund. “Figuring out import substitution and establishing the ability to create your own climate, as opposed to relying on outdoor climates for food production.”

As the pandemic moved even more consumerism into the e-commerce realm, Krishnan calls the United States “over-retailed” and sees tremendous opportunity for unused retail real estate to be taken over by vertical farms for food production.

Many important players in the vertical farming spaces had big plans for 2021. But there have also been real setbacks for the vertical farming world over the past 12 months, which could indicate that investors, entrepreneurs and consumers are getting disillusioned after a few years of intense hype around the sector.

With both these forces in mind, here’s a recap of the biggest 2021 news from top vertical farming companies and what that could mean for the industry going forward.

The splashiest news of the year in the vertical farming world was the announcement and then subsequent withdrawal of an initial public offering from AeroFarms. In March, the company announced it was planning a merger with a blank-check firm to go public. Just a few months later in October, the deal had been called off.

Does backing away from an IPO have implications for the vertical farming sector as a whole or is this just the business machinations of a single firm? Krishnan believes the flip-flop  is less of an indication about the business or the sector and more a consequence of too many early-stage companies trying to use special purpose acquisition companies (SPACs) to raise a large influx of financing from the public markets.

“Historically you had to be $100 million in revenue or higher to go public,” he said. “SPACs open the door for public investors to get access to venture capital stage companies. Now we’ll find out what is the right size of a company, in terms of revenue, before coming to the market.”

AeroFarms had a year of intense growth in 2021, including rebranding its producing line to align with its company name, building new farming facilities in Danville, Virginia, and engineering a Midwest expansion into St. Louis. The company also partnered with Cargill to research how cocoa production could be done in a controlled environment.

Unlike AeroFarms, AppHarvest was able to get its IPO across the finish line this year. In February, the Kentucky-based company began trading under APPH (also through a SPAC-type merger) with its stock registering a 44 percent increase on the debut to an all-time high of $38.70.

But the stock has fallen to around $5 after a couple of quarters of recorded losses. In November, AppHarvest announced a net loss of $32 million just in the second quarter of its fiscal year. And between July and September, it recorded a net loss of $17.3 million.

On a more positive note, it’s still on track to finish nine more indoor farms by the end of 2025. And in June, AppHarvest completed a deal with Rabo Agrifinance, an agtech company, to fund more investment into high-tech indoor farming.

Figuring out import substitution and establishing the ability to create your own climate, as opposed to relying on outdoor climates for food production.

“IPOs are seen as liquidity events, but SPACs were always positioned as financing events,” Krishnan said. “You get a cheaper cost of capital, but a lot more volatility in your stock. And so I think that’s what we’re seeing playing out. I don’t think it has anything to do with any one sector. The electric vehicle space will have this, the energy storage space will have this. A lot of green industries are going to go through whiplash in terms of the stock price.”

BrightFarms found a different exit strategy in 2021. The New York-based vertical farming company was acquired by Cox Enterprises in August; Cox has had a majority stake in the company since 2020. The buyout is part of Cox’s commitment to invest $1 billion annually into sustainable technologies and businesses, one component of a strategy to help Cox reach its goal of building a multi-billion-dollar cleantech business by 2030. While the acquisition price was not publicly disclosed,  BrightFarms has raised nearly $300 million in VC funding since 2015. Before the acquisition, it was valued at $2.3 billion.

“I think vertical farms will consolidate because they just run out of money,” Krishnan said. “And we were in 2.0 of vertical farming. There’s a first wave already that didn’t make it. The second wave is what we’re in right now. But we’re so early that there’s no need for consolidation yet.”

BrightFarms also teamed up with former Bayer scientist Matt Lingard this year, to launch a research and development hub for vertical farming in Ohio called BrightLabs where it will focus on how to double crop production.

A handful of other vertical farm companies worked on expansion and growth strategies in 2021. The East Coast brand, Gotham Greens, expanded into the West Coast with a greenhouse near the University of California-Davis, a school with a large agricultural program. The company also installed a rooftop hydroponic farm at a Whole Foods in Brooklyn, New York. According to the press release, this is the first commercial greenhouse farm integrated into a grocery store.

Across the pond in Europe, Germany-headquartered InFarm raised $200 million in a Series D funding round to help reach its goal of 100 locations worldwide by 2030 by expanding into the Czech Republic, the U.K. and Denmark this year. Right now it operates more than 17 growing centers and over 1,400 in-store farms for 30 of the world’s top retailers.

San Francisco company Plenty started offering its products at 17 Safeways in Northern California and operationally expanded into Compton, moving into a 95,000-square-foot warehouse. The company is hoping that installing its second-largest farm in the city will also tackle unemployment, decrease food insecurity in the city and lift up the suffering local economy.

Silicon Valley-based Crop One made a few important executive hires, including Craig Ratajczyk as CEO in January. Also in 2021 the company hired Christoph Rowland as CFO, Derek Hu as vice president of digital systems and Jeff Mills as vice president of engineering. In 2022, Crop One plans to build new farms across the east coast.

The vertical farming sector is in a state of transition. It is starting to mature but still has some of its teenage angst and energy. 2022 will be an important indicator of what is to come over the next five to 10 years. We will see which companies become grocery staples and which fade to the background.