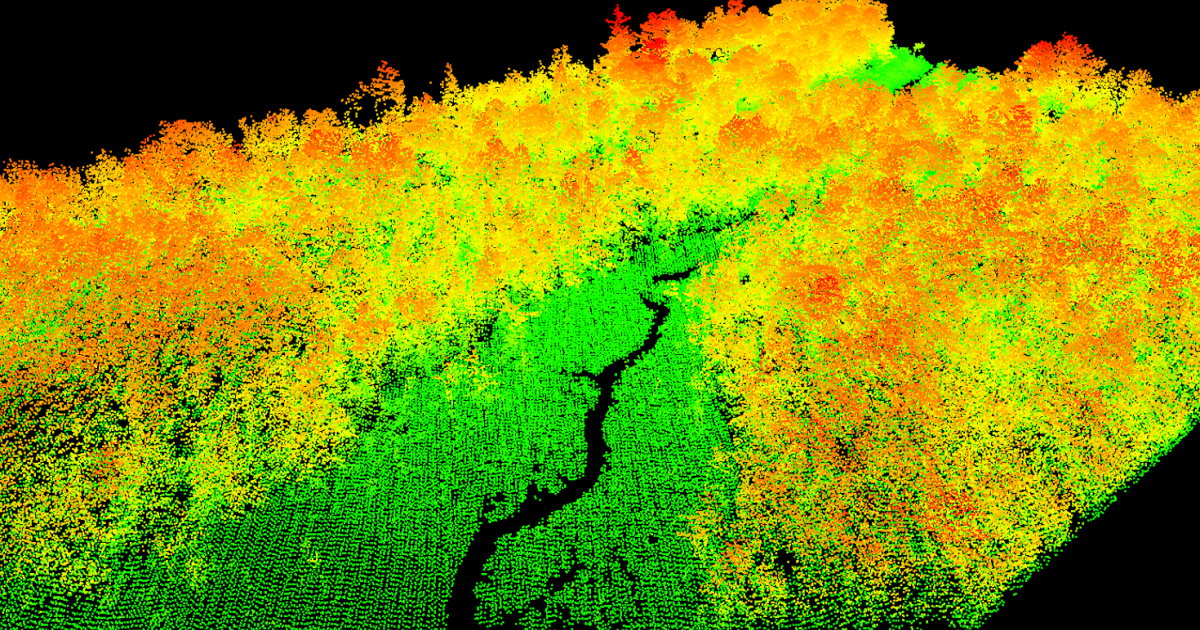 The push to make more high-quality verified carbon offsets for corporate buyers is behind the $55 million Series B funding round disclosed last week for Pachama, a San Francisco-based technology company that uses data from sensors, satellites and other collection resources coupled with artificial intelligence to measure carbon sequestered by forests.

The infusion, led by new investor Future Positive (a backer of Beyond Meat and NotCo) and including returning backers Breakthrough Energy Ventures and Lowercarbon Capital, brings Pachama’s total funding to $79 million. It also includes some well-known celebrities eager to support the role of nature-based solutions in removing excess carbon dioxide from the atmosphere, including Serena Williams, Ellen DeGeneres and Portia DiRossi. “We were inspired by Pachama’s innovative work to use satellites and remote sensing to measure the carbon stored in forests over time,” said DeGeneres and DiRossi in a statement.

It’s worth noting that unlike many other VC firms, which expect a return in a relatively short period of time, Future Positive is known for its staying power. It still holds a stake in Beyond Meat, for example, even though the company is public. Future Positive’s founder and managing director, Fred Stone, has been appointed to Pachama’s board.

“Scaling carbon markets will play a critical role in our collective ability to decarbonize,” he said in a statement. “Pachama is building the infrastructure to support functioning carbon markets by providing vital transparency and accountability around how carbon credits are issued and transacted. Diego is an exceptional leader at the helm of an incredibly impressive team. We’re delighted to partner with him on this journey.”

Pachama’s disclosure comes about two months after a similar size announcement by NCX (formerly SilviaTerra), which is also focused on addressing this challenge. NCX’s Series B round for $50 million was led by Energize Ventures and includes J.P. Morgan. “The development of easily accessed carbon and nature capital markets is key to meeting the significant demand for these sustainable investment options,” noted Anton Pil, head of global alternatives for J.P. Morgan Asset Management, in the public statement about the funding.

The holy grail for both companies, at least as expressed in their marketing materials: Being at the frontlines of efforts to create more standardized — and automated — ways for companies to vet the carbon offsets they are buying. They also are adding data that describes the co-benefits of these projects to ecosystems. Pachama’s press release notes that the company has reviewed more than 150 projects globally; its disclosed customer list includes Airbnb, Microsoft, Nespresso, Netflix and Salesforce. The account list for NCX includes Cargill, Microsoft and Patch. All of these corporations are using these platforms to help pick better forest carbon projects.

When I spoke with Pachama co-founder and CEO Diego Saez Gil about those relationships, he described its client encounters as the “next level” of offsetting. “Companies want to do deep due diligence. This is what we provide beyond a traditional carbon broker … The data we produce is at the core,” he told me.

A portion of Pachama’s new funding will go toward helping originate new forest projects, to increase the inventory of what’s available, according to Saez Gil. “The biggest challenge is on the supply side,” he noted, suggesting that fewer than 400 high-quality forest carbon projects are available to support corporate offset purchases. “That needs to change, we need thousands that are doing things right.” NCX is likewise seeking to expand its work outside the United States.

As with all things data-related, true scale will require some level of standardization. That’s why offset verification bodies including Verra and The Gold Standard are creating working groups related to digital solutions for measurement, reporting and verification. You can learn more here and here, respectively.

What’s next? Get ready for a long debate on data ownership, privacy and thoroughness. NCX and Pachama are planting the seeds for that work, but carbon offset buyers will have the ultimate say in where these digital approaches take root.