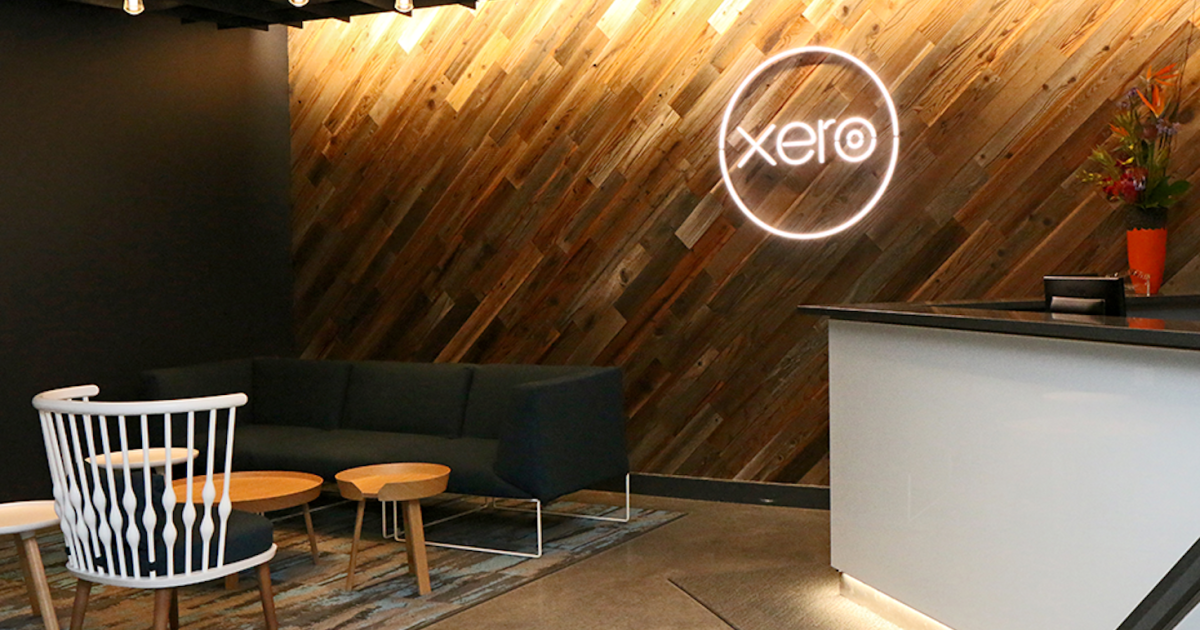 One topic I’m researching with increasing frequency is the practical steps small and midsize enterprises can take toward net zero. After all, everything is interconnected, and if multinational companies have a prayer of meeting their own pledges, we need to get far more companies involved.

That’s one reason I was intrigued by the news last fall that New Zealand-born accounting software company Xero (pronounced Zero) was one of the latest signatories for The Climate Pledge, the campaign organized by Amazon and Global Optimism that requires pledgers to commit to achieving net-zero carbon emissions by 2040. It’s one of three software companies on the signatory list, along with virtualization firm VMware and visual communications platform Canva.

Xero, which has about 3 million subscribers for its cloud-hosted applications and about 4,000 employees, actually declared its Net Zero @ Xero strategy in November 2019 as part of its social and environmental impact program. In March, it was certified carbon neutral by the Australian government’s Climate Active program — one of the first cloud software companies to earn the designation.

For the year-long period ended March 2020, Xero reported close to 12,100 metric tons of CO2 equivalent, most of which came from air transport — an area that’s relatively simple for companies of any size to address through policy changes. For the most part, Xero buys offsets to neutralize those emissions. But it’s aspiring to go beyond that.

To learn more about the company’s strategy for sustainability, I chatted late last year with Rachael Powell, its chief customer officer, who uses three phrases to describe the decisions the company makes: positively deviant; discretionary; and morally praiseworthy.

She noted: “There’s three elements that I think for any organization to not be a follower, but to be a thought leader and take a stand in terms of being credible in this space and one is positively deviant. And I use that term more than the other two because I think it just really hits home. The other is morally praiseworthy — so it’s not you’re doing it because you have to do it because you won’t get investors if you don’t do it. That’s where discretionary comes in. Where there’s a choice of platform that we can use, and one is operating under carbon-sustainable principles and the other isn’t, you have a discretionary decision to make.”

For Xero, that means going beyond buying offsets long term to get the right to declare carbon neutrality. “We’re looking at other things like our supply chains, making sure that we’re working with companies like Amazon that are also making commitments to this space,” Powell said. Xero hosts most of its software applications on Amazon Web Services, which is committed to running on 100 percent renewable energy by 2025. Its other provider is Microsoft, which has set a science-based target for reducing emissions in its Azure cloud data centers.

“We’re also looking at how we set up our office,” Powell added. “So, we’re in the process of building a new office in Australia, for example. And the energy provider that’s providing the energy for that office is all green energy.”

I don’t think you ever get to the point where you say, right, we’ve done everything we need to do.

Here are three takeaways from our interview other SMEs might consider to make their own strategies more than zero:

Make biodiversity part of selecting carbon offset projects. These days it is hardly unusual, or “deviant,” to use offsets as a means of claiming carbon neutrality. But Xero selected projects that have significant conservation components.

One example is the Fishermans Bay Permanent Forest Sink Initiative in New Zealand, which has Xero’s full sponsorship until at least through March 2024. Aside from the credits it can claim, the company is supporting habitat management for a yellow-eye penguin sanctuary and for weed control, among other programs. Each unit of project translates into 1 metric ton of CO2e sequestered. Xero also buys gold certified carbon credits from the Katingan Peatland Restoration and Conservation Project in Indonesia. The initiative is home to five critically endangered, eight endangered and 31 vulnerable species including 5-10 percent of the global populations of Bornean orangutan, proboscis monkey and southern Bornean gibbon.

“It’s important to invest in these offset programs, which protect the native forests and habitat for endangered species and enable wider United Nations Sustainable Development Goals because it’s an exercise for us to see how we can maximize the positive impact and not about meeting any minimum standards to achieve carbon neutral certification,” Powell said. “So this is an element of positive deviance that I spoke about.”

Invest in ways that align with your company’s agenda. Xero has so far invested NZ$10 million of its cash holdings in BlackRock’s new Liquid Environmentally Aware Fund, which vets investments according to certain environmental criteria.

“What we’re hoping to achieve is really just being a thought leader in this space and making sure that we are supporting those companies that are doing the right thing when it comes to being a sustainable fund or a sustainable organization,” Powell said.

Xero will monitor the returns to determine whether it will make additional investments. It is also reworking its policies for pension and superannuation funds to support those that have explicit social and environmental principles, she said.

Seek the human ripple effect. Xero supports sustainability “heroes” in each region that are empowered to play to local strengths and priorities. It set up a two-way communications channel using the Slack messaging platform and has appointed a steering community of regional leaders to act on ideas as appropriate — and as conditions evolve.

“I think anything in this space is about a journey,” Powell said. “It’s not a destination. I don’t think you ever get to the point where you say, right, we’ve done everything we need to do.”