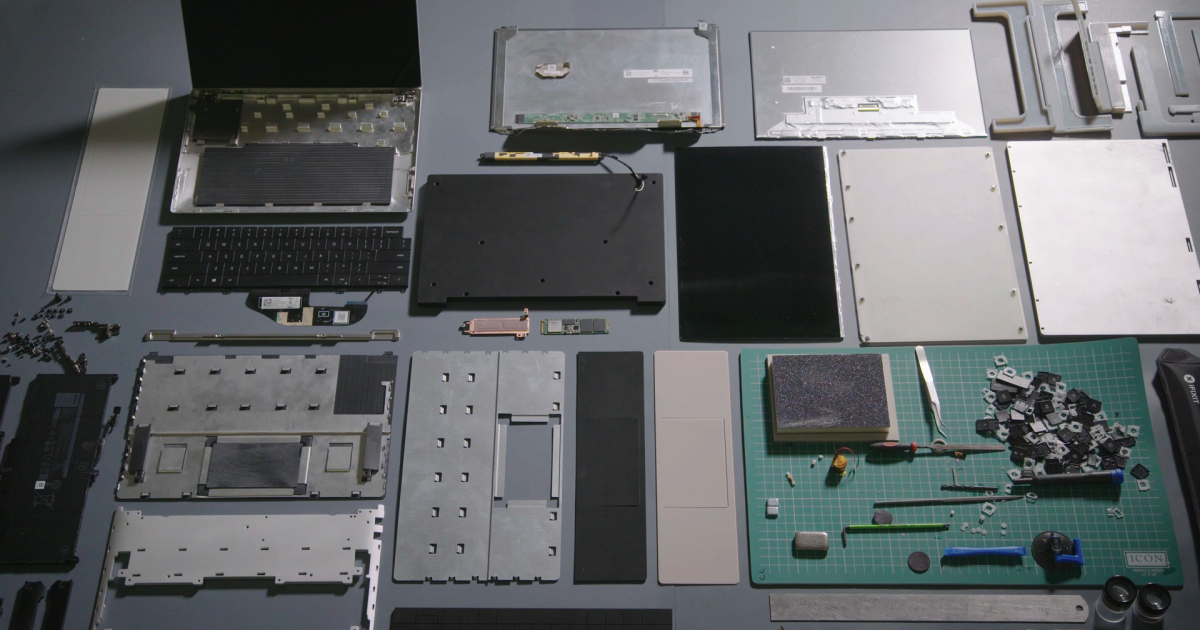 The second most-read story on GreenBiz.com last year was one that was actually published almost four years ago: An investigative report about what happens to solar panels when they’ve clocked their time as energy-producing members of society and are ready to retire.

It turns out that the way panels are designed makes disassembly and recovery of the various components — from glass to the various precious metals in them such as cadmium, gallium, germanium, indium, selenium and tellurium — a complicated process. Most wind up at shredders or landfills, because the case for selling the glass and aluminum in then doesn’t make economic sense.

Since that story first ran, not a whole lot has changed. But a project at Arizona State University hopes to create a solar recycling process that makes it simpler to recover materials such as silicon and silver from photovoltaic technology in a way that makes the economics pencil. Those researchers in early December received a $485,000 grant under a Department of Energy program focused on promoting circular economy processes in advanced manufacturing. Manufacturer First Solar is also kicking in funding, and it’s worth noting that several other solar manufacturing or recycling initiatives were also recipients of funding.

We face a similar conundrum with wind turbines, so I wasn’t surprised to see that another story in the GreenBiz Top 25 most-read articles for 2021 is an article penned by senior energy analyst Sarah Golden about the fate of massive wind turbine blades after they’re plucked off their towering stems. In the European Union, some are burned and some are buried. There aren’t many options for recycling, although some major developers such as Ørsted have pledged to recover, recycle or reuse the blade components decommissioned from its projects. As the company reports: “Today, between 85 percent and 95 percent of a wind turbine can be recycled, but recycling of wind turbine blades remains a challenge, as the blades are designed to be lightweight, yet durable, making them challenging to break apart.”

Most products in circulation in the world — including the climate tech we urgently need to transition to a cleaner economy — weren’t originally designed with circularity in mind, let alone end-of-life considerations. Pockets of change, however, are occurring that could and should serve as inspiration for climate techies.

One project worth attention as a model is Concept Luna, a Dell engineering and design initiative focused on reimagining a laptop to prioritize circular materials, repairability and reuse. While the proof-of-concept made in collaboration with Intel looks pretty much like any other notebook computer, many subtle tweaks with a nod to circularity could really make a difference if they are adopted commercially (still under consideration). They include:

To be clear, these features aren’t available today in a specific Dell product, but in the future the company could incorporate some — or all — as it assesses the commercial implications. Drew Tosh, a Dell design strategist, told me that durability was a major consideration throughout the project as the team made decisions about what materials to try out. “We pulled all the levers we could pull,” he said.

As inspiration, the engineers spent time at electronics disassembly facilities. And they consulted with experts in sustainable materials to choose what went into the prototypes. One example: The aluminum in Concept Luna is sourced from a facility that uses hydropower for manufacturing. Dell’s notebook product marketing teams will assess the concept PCs to see which features will be added to actual product roadmaps.

I was also intrigued to learn that speaker manufacturer Sonos is actively considering circular design principles as part of its first official climate action strategy, which it announced formally in early December. When I spoke with Deji Oluktun, the company’s head of social impact, he mentioned three examples of how this is playing out:

It’s time for manufacturers in the climate tech space to be more aggressive about incorporating circularity, and that goes double for startups in this space that are starting with a clean slate.