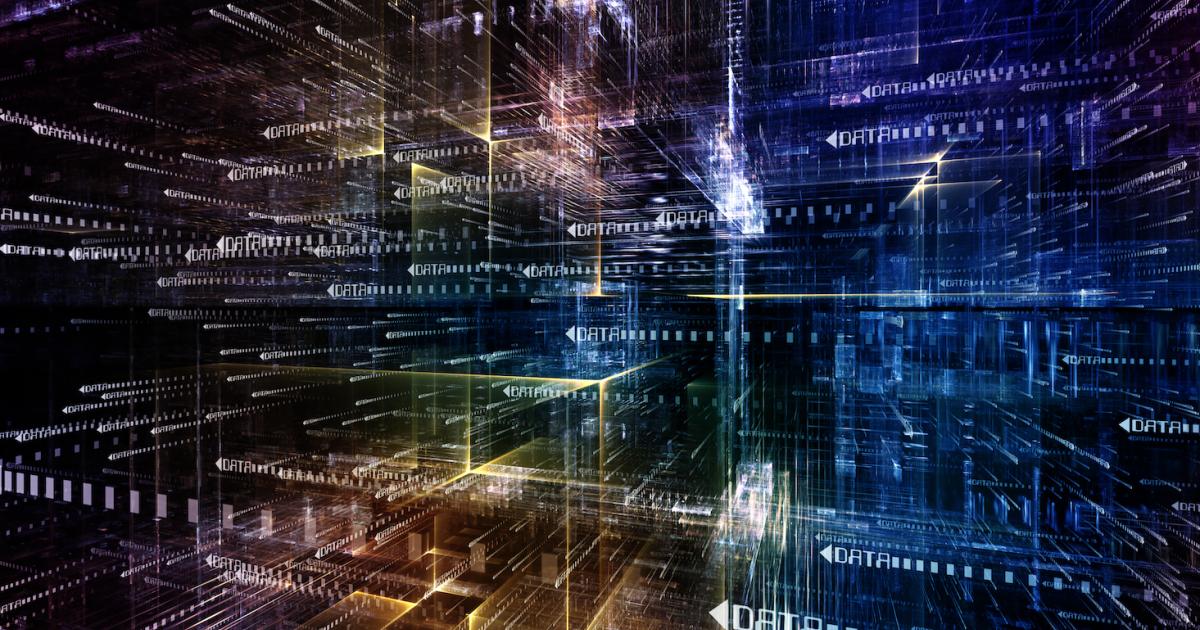 Energy Impact Partners (EIP) is best-known for its investments in technologies meant to accelerate the integration of clean energy into the grid, including cybersecurity. Now the investment firm — backed by a who’s-who of utilities, as well as the venture arms of corporations including Microsoft and construction firm Burns & McDonnell — is targeting early-stage, climate tech startups through a new fund led by energy transition guru and futurist Shayle Kann.

The Deep Decarbonization Frontier Fund has already received commitments of more than $200 million on its way to $350 million, according to a press release issued by EIP last week. “We are looking for audacious entrepreneurs taking big swings at big problems in climate tech,” wrote Kann. “Over the last six years, we have built an ecosystem and process to drive innovation in massive, mature and technically complex industries; nowhere is this skillset needed more than the drive toward deep carbonization.”

For the purposes of this fund, Kann’s thesis for “deep decarbonization” centers on five goals, outlined in an interview with the Climate Tech VC newsletter. (Quoting these verbatim.)

The Frontier Fund actually made its first investment “more than a year ago” in a battery technology startup in Somerville, Massachusetts, Form Energy, which is working on multi-day energy storage for the electricity grid. Other startups that have already received investments by the fund include: Electric Hydrogen, working on renewable-powered hydrogen production; Nitricity, developing zero-emissions nitrogen fertilizer; Carbon America, a point source carbon capture play; Zap Energy, an “economic” nuclear fusion play; Sublime Systems, a zero-carbon cement manufacturer; and Boston Metal, which processes steel from “electricity, not coal.”

If you’re keeping score, you’ll notice that the fund’s disclosed list doesn’t currently include anything to do with transportation and mobility. In the Climate Tech VC interview, Kann talks up the need to get over some of the biggest barriers to electrification: range; charge time; user experience; and minerals shortages. He’s also thinking about “mode-changing” innovations. Some questions to ponder, he suggests: “Should we ship goods over oceans via smaller hydrofoils? Should we replace coastal trips with electric sea planes? Can we re-engineer cargo logistics to minimize truck miles? Are eVTOLS a realistic climate solution?” (That last acronym is shorthand for electric vertical takeoff and landing. Yeah, I know.)

What else are climate tech investors pondering for the year ahead? That was the convening force for a thought-provoking webcast last week hosted by nonprofit tech accelerator Evergreen Climate Innovations, formerly Clean Energy Trust.

The session included Kann, Evergreen Managing Director Paul Seidler, Azolla Ventures General Partner Johanna Wolfson and Urban Us Partner Shilpi Kumar. The host made a big show of advising viewers not to make investment decisions based on the commentary, but a number of themes really resonated with me.

I’m not an investor, so I won’t use that prediction in any kind of financial way but I wholeheartedly agree with that assessment and it will definitely inform my coverage. Where are you betting in 2022? Share your ideas via email to [email protected].