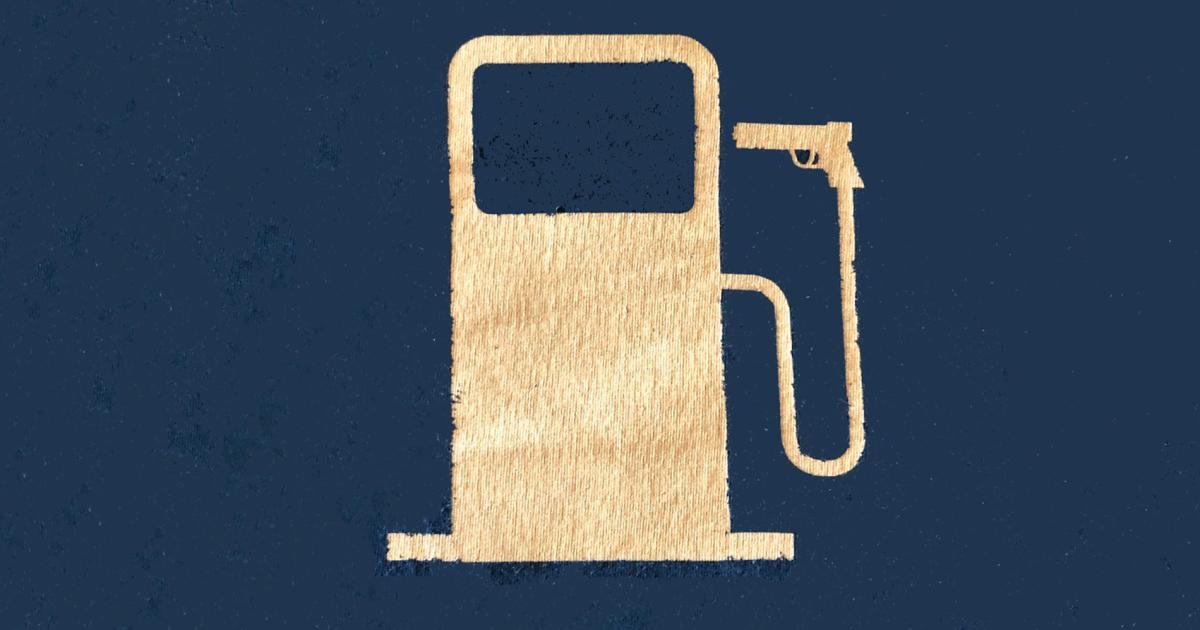 Frustration with the banking industry is gaining currency — in particular, the sector’s role in financing fossil fuels.

A new report from a consortium of activist NGOs led by the Rainforest Action Network (RAN) found that fossil-fuel financing from the world’s 60 largest banks has reached nearly $4.6 trillion in the six years since the adoption of the Paris Agreement. The funding was dominated by four U.S. banks — Bank of America, Citi, JPMorgan Chase and Wells Fargo — which together accounted for a quarter of all fossil-fuel financing since 2015. The report also cited Royal Bank of Canada, Barclays in Europe, and MUFG, Japan’s largest bank, as the biggest fossil-fuel funders in their respective countries.

The report, “Banking on Climate Chaos,” noted that all four U.S. banks are members of the Net-Zero Banking Alliance, part of the Glasgow Financial Alliance for Net Zero group, or GFANZ. Last November, at COP26, GFANZ members said they had committed $130 trillion of capital to achieving net-zero greenhouse gas emissions — a move that the RAN report dismissed as a “self-congratulatory announcement.”

As the report noted:

These banks may tout their commitments to helping their clients transition and yet the 60 banks profiled in this report funneled $185.5 billion just last year into the 100 companies doing the most to expand the fossil-fuel sector, such as Saudi Aramco and ExxonMobil — even when carbon budgets make clear that we cannot afford any new coal, gas or oil supply or infrastructure.

Activist pressure on banks has existed for decades, of course. But the last year or so has seen an escalation by activists, institutional investors and others born in large part from comparing banks’ net-zero commitments with their continued financing and development of fossil-fuel assets: oil and gas fields, coal mines, new or expanded oil and gas pipelines, LNG terminals, coal-fired power plants and the like.

Will all the naming and shaming possibly tame the worst impulses of the world’s biggest banks and the investor class that owns them?

Of course, many of these banks must get credit for having pledged massive sums to sustainability-related financing. Bank of America, for example, committed to “mobilize $1 trillion by 2030” toward “low-carbon, sustainable business activities.” Citi similarly pledged $1 trillion by 2030 to “finance and facilitate a wide array of climate solutions.” Wells Fargo said it would pony up $500 billion by 2030 toward activities “that help the transition to a low-carbon economy.” And JPMorgan Chase matched those three banks’ combined commitments when it announced it would “finance and facilitate” more than $2.5 trillion by the end of 2030 “to advance long-term solutions that address climate change and contribute to sustainable development.”

By the way, those rather squishy terms — “mobilize,” “advance,” “finance and facilitate” — are worthy of further exploration to better understand how much of these funds are being used for net-new loans and investments that accelerate the transition to a net-zero future.

However defined, those sums are offset by the funds still flowing directly toward dirty energy. For example, if those four banks continued to fund fossil fuels for the rest of the decade at the rate they did in 2021, it would total just over $1.6 trillion of new investment by 2030. This at a time when scientists say fossil-fuel production and consumption must ramp down sharply. Hence the growing focus on banks’ say-do gap.

The RAN report was merely one pressure point. Another report, published last week by the London-based nonprofit InfluenceMap, assessed the climate-related policies and practices of the world’s 30 largest financial institutions. It found “a clear disconnect between the concrete short-term targets and actions needed to address the climate emergency and the limited, long-term targets currently being set by the financial sector.” It said:

InfluenceMap found that 15 of the 30 financial institutions are members of industry associations that are lobbying on positions that directly support fossil-fuel interests.

Not surprisingly, the whole idea of banks divesting from fossil fuels has become a political football, at least in the United States, where a 15-state coalition of Republican state treasurers has pledged to “scrutinize or potentially curtail future business with banks that adopt corporate policies to cut off financing for the coal, oil and natural gas industries,” according to West Virginia State Treasurer Riley Moore, the group’s de facto leader.

Where will this all end up? Will all the naming and shaming possibly tame the worst impulses of the world’s biggest banks and the investor class that owns them? Or will they bend to the will of the conservative right that seems to have no limits to its willingness to promote fossil-fuel interests?

It’s hard to see a path forward. It will likely take one of the major banks to break from the pack, committing to exiting fossil-fuel financing well before the end of the decade. In the short term, that could open the floodgates for other, less-scrupulous banks to grab those abandoned clients. To the extent it creates a virtuous bandwagon, that could make all the difference in the world.

OK, that’s a bit of a pipe dream. Maybe, just maybe, one or more of the world’s largest financial institutions will change its tune, and it practices, and do so within a reasonably short timescale.

But I wouldn’t bank on it.

I invite you to follow me on Twitter or LinkedIn, subscribe to my Monday morning newsletter, GreenBuzz, from which this was reprinted, and listen to GreenBiz 350, my weekly podcast, co-hosted with Heather Clancy.