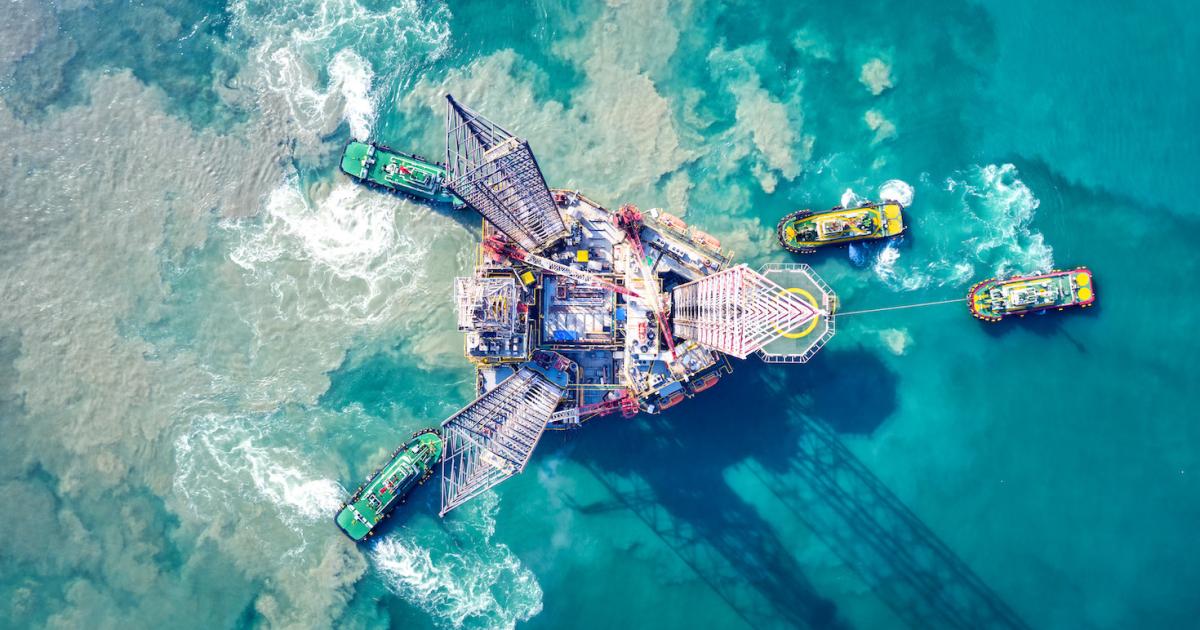 Video gamers in California consume more electricity than entire nations. The average Tanzanian used only one-sixth the electricity consumed by a typical American refrigerator in 2014.

Globally, the top 10 percent of countries consume 20 times more energy than the bottom 10 percent. And 1.1 billion sub-Saharan Africans share the same amount of power generation capacity as Germany’s 83 million people. At least half have no access to electricity at all.

These stark energy inequalities are fueling thorny debates around financing Africa’s energy future as world leaders and their negotiators prepare for COP26, the United Nations climate conference in Glasgow, Scotland, in November.

One increasingly common theme from wealthy countries — including those responsible for most greenhouse gas emissions over time — is a vow that they will cease public funding for all (or nearly all) fossil fuel projects in less developed countries, even as they continue financing, and in many cases heavily subsidizing, fossil fuels in their own.

It is generally easier for countries that offer overseas development finance for energy projects to make low-carbon rules for others, rather than for themselves. For example, China, Japan and South Korea — some of the world’s highest coal-consuming nations — have each recently pledged to stop funding coal projects overseas and increase investments in renewables. But they have made no equivalent commitments at home.

Globally, the top 10% of countries consume 20 times more energy than the bottom 10%.

The U.S. Treasury and the United Kingdom’s development finance institution, CDC Group, have taken a more nuanced approach. They are limiting all coal and oil-based power generation projects and leaving a narrow window available for natural gas projects in poor countries that pass a rigorous screening process. This is roughly similar to the approach of the World Bank.

As experienced clean energy policy researchers, we believe the blunt exclusion of all nonrenewable energy projects from development finance is an inequitable and ineffective climate strategy that gaslights over 1 billion Africans.

Focusing on limiting the emissions of the world’s poorest countries while emissions continue to rise in industrialized countries is clearly misdirected in our view. Given stark inequalities in energy use and emissions, this could instead entrench poverty and widen inequality induced by worsening climate change, while simultaneously accomplishing very little to reduce global greenhouse gas emissions.

Together, the U.S., U.K., European Union, Japan and Russia have almost the same population — 1.1 billion people — as sub-Saharan Africa, but 35 times more gas-fired power plants in operation or under development, and 52 times more coal plants.

When it comes to carbon dioxide emissions, sub-Saharan Africa is collectively responsible for barely half a percent of all global emissions over time, while the U.S., U.K., EU, Japan and Russia are responsible for more than 100 times that amount, or about 57 percent.

The upper bound for Africa’s future growth in power sector emissions is also negligible. If the region’s electricity demand hypothetically tripled tomorrow, rather than doubling by 2040 as the International Energy Agency recently forecast, and if only natural gas was used to meet the new demand, annual global emissions would increase by only 0.62 percent, according to one estimate. That’s equivalent to the state of Louisiana’s annual emissions today.

What’s more, the share of renewable power in many sub-Saharan African national grids is already higher than for nearly all the big greenhouse gas emitters. In at least six countries — Kenya, Ethiopia, Malawi, Mali, Mozambique and Uganda — renewables make up more than 50 percent of their annual generation. In 2018, hydropower, geothermal, solar and wind made up about 20 percent of the continent’s total power generated.

Most of the region will find renewable power to be the fastest and cheapest way to expand their generation capacity, but some areas may still need to rely on some fossil fuels in various sectors of the economy as they develop.

It has been clear for decades that the world needs to rapidly and aggressively cut its greenhouse gas emissions to keep global warming below 1.5 degrees Celsius and avoid the worst impacts of climate change. Many regions in Africa, including the Sahel and Mozambique, are already facing the effects of climate change, including worsening droughts, food insecurity and severe storms. Adapting to climate change and building resilience requires the very energy, economic development and infrastructure currently lacking in some of the most affected regions and those least prepared to adapt.

Climate colonialism and legacies of colonization

Other experts agree that this direction of climate policy is not just ineffective, it’s rooted in the historic inequities of colonialism.

Colonialism’s legacy is a contributing factor to a wide range of issues, from conflict to corruption, and to the poor state of electricity access across much of Africa today.

While industrializing nations in the 1900s were building electricity grids through massive public spending campaigns, such as Franklin Roosevelt’s New Deal in the United States and the Electricity Supply Act of 1926 in the U.K., most of Africa was being actively pilfered of its rich natural resources. Much of the infrastructure built in colonial Africa during that time was built only to facilitate resource extraction operations, such as mined commodities, oil, timber, rubber, tea, coffee and spices.

In 1992, a coalition of low-income nations successfully advocated for the U.N.’s climate mitigation pathways to include their right to development, and a “common but differentiated responsibility” to address the dual problems of development and climate change. This language has long been the basis of equity considerations in climate policy, including in the 2015 Paris Agreement, which expects deeper emissions cuts from developed countries based on their “respective capabilities.”

A transition from what?

Nigerian Vice President Yemi Osinbajo recently described “energy transition” as “a curious term” when applied universally, given the energy shortfalls in countries such as Nigeria. He has argued for an energy transition in which Africa can develop quickly and grow. Increasing electricity in industrializing regions of sub-Saharan Africa would first power income-generating activities and public services, both drivers of economic growth.

Equitable and effective climate negotiations will require nuanced policy considerations that balance the priorities of alleviating energy poverty with urgent climate change mitigation and adaptation. A just energy transition would leave African governments to make and implement policies and deliver on their own national climate commitments under the Paris Agreement rather than shouldering the West’s.