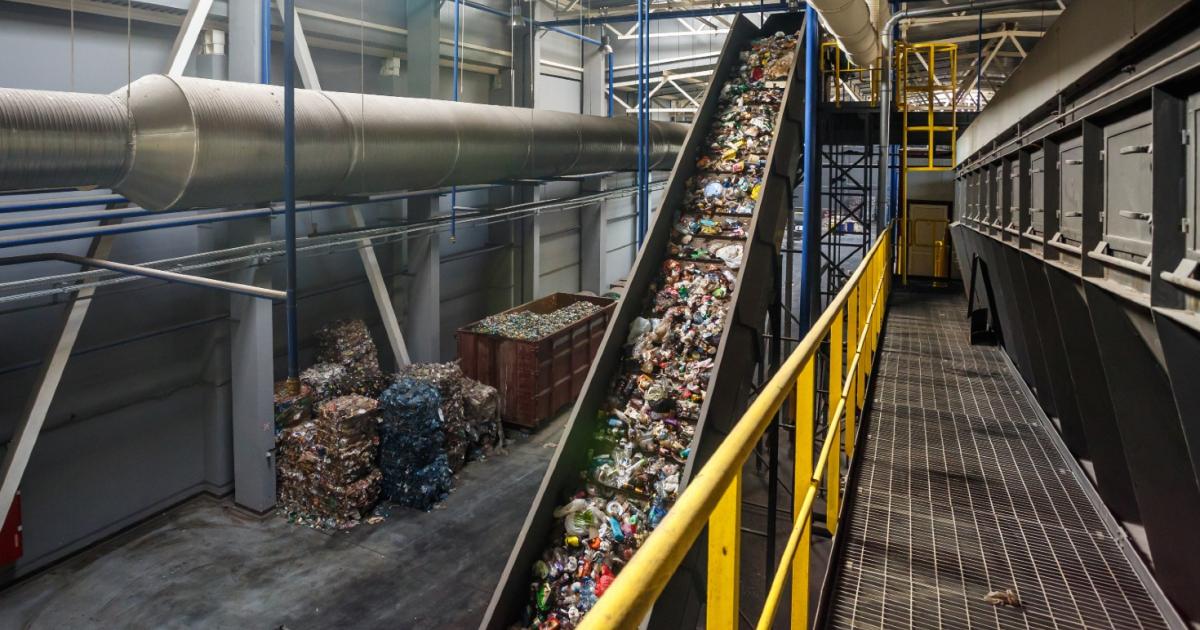 As a student in the public health field, I have been disappointed by the concept of plastic “chemical recycling” (also called advanced recycling, chemical conversion, molecular conversion or conversion technologies). At first, I was thrilled to hear about a possible solution to the plastic waste crisis in the form of this seemingly miraculous technique that could give new life to hard-to-recycle plastics while also contributing to a circular economy. It all sounded too good to be true, and after a few weeks of research, I discovered it was.

I learned that the main form of “chemical recycling” that takes place in the United States is not recycling at all. Actual recycling recovers materials after use and returns them to the manufacturing cycle, where they are used to make new products, giving those materials another life as part of a circular economy.

These technologies usually turn plastic into fuel that will be burned, releasing greenhouse gases and toxic pollution.

Processes such as “chemical recycling” typically use plastic materials to generate a limited amount of energy in a one-time process, destroying them rather than giving them another material use. Pyrolysis and gasification of plastic are two processes that illustrate the fallacy of the phrase “chemical recycling” because rather than recycling plastic waste back into plastic products, these technologies usually turn plastic into fuel that will be burned, releasing greenhouse gases and toxic pollution. EPA is considering regulations on pyrolysis and gasification units under the Clean Air Act, which according to my research are sorely needed.

These processes attempt to separate main plastic components from contaminants and additives. This is necessary because plastics contain a mix of chemical additives that enhance the material properties of plastic, including the texture, UV resistance and lifespan. Recent research discovered thousands of previously unknown chemical additives in plastic, many of which are classified as substances of concern.

Given how many chemicals of concern are in plastic products, I suppose I should not have been surprised to find that “chemical recycling” facilities emit toxic chemicals and hazardous air pollutants. The sources of these emissions are unknown but may be from chemicals in plastic, chemical processing aids, chemicals produced during processing or combinations of all of these. I found permits for existing “chemical recycling” facilities in the United States, along with facility specific data from the EPA that paint a very different picture from what the industry claims of “few toxic releases.”

In reality, “chemical recycling” facilities are permitted to release, or have recorded releasing a mix of highly toxic chemicals, including benzene, toluene, ethyl benzene, xylenes, dioxins and more. This data was concerning to me because of the chemicals’ association with cancer, nervous system damage, effects on reproduction and development, among other hazardous traits. Knowing this makes me worried for the communities directly adjacent to “chemical recycling” facilities.

Toxic waste sent across the country

The communities directly neighboring these facilities are not the only ones for whom concern is relevant. According to EPA RCRA data, one “chemical recycling” plant run by a company called Agilyx sent over 500,000 pounds of hazardous waste across the country in 2019. Agilyx processes polystyrene foam using pyrolysis technologies.

This hazardous waste is primarily benzene, but includes lead, barium, cadmium, chromium, vinyl chloride and more. These chemicals are associated with health concerns ranging from cancer to developmental toxicity to damage to multiple organs. The disposal techniques for these dangerous chemicals and heavy metals — including fuel blending and incineration (with or without energy recovery) — ultimately lead to the material being burned, where it can get into the air and affect neighboring communities. Since this facility is only processing waste polystyrene, it raises the question of what additional byproducts might be produced from facilities that are processing many kinds of plastic.

Overall, after completing a summer’s worth of research, I am firmly disillusioned with the false solution of “chemical recycling.” The problem with plastic starts far before it ends up littering the earth, which end-of-life solutions such as “chemical recycling” do not address. Burning plastics for fuel is just another form of fossil fuel energy, which harms the environment and our health.

Many issues stem from the toxic nature of plastic itself, and the real solution lies in eliminating unnecessary single-use plastic and dramatically changing our systems to center around sustainable materials that can be recycled and repurposed over and over again. The Break Free from Plastic Pollution Act provides a template for more appropriately addressing the plastic waste crisis we currently face and policy makers should not be fooled by the plastic industry’s greenwashing of “chemical recycling.”