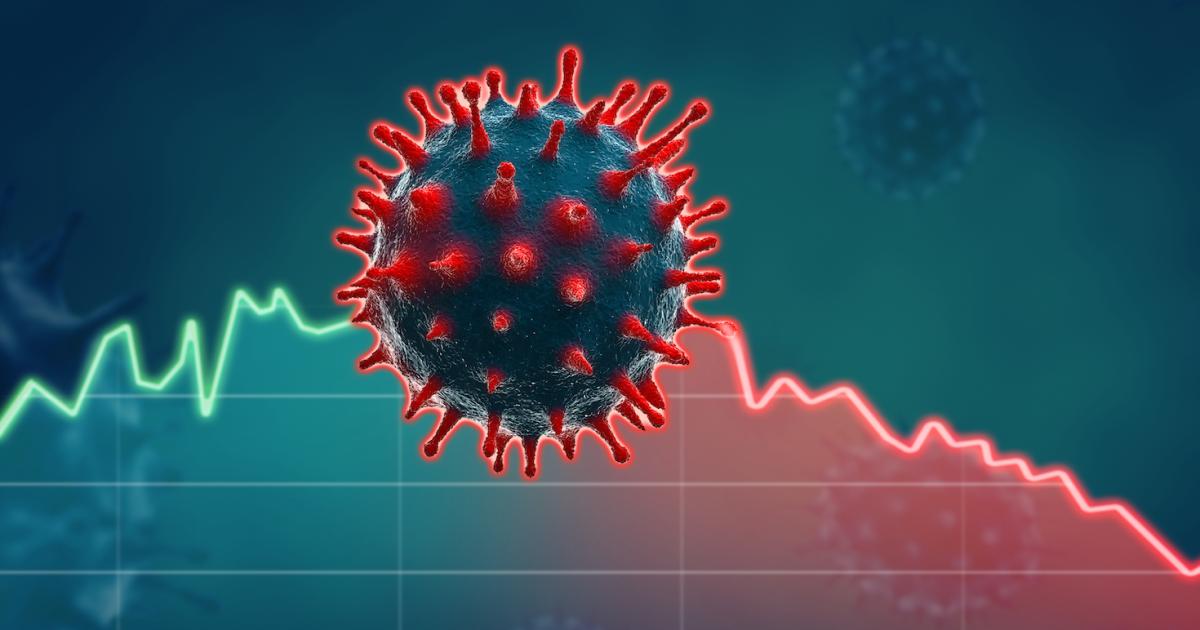 A recent paper on the seemingly mundane topic of inflation made a big splash with economists, mostly by suggesting they don’t really understand inflation.

Our fears that money will lose value as prices rise have long been thought to be self-fulfilling — if we think inflation will worsen, we behave in ways that make it so. But the paper submits that we really base our price expectations on lived experience, not notions of some uncertain future. After all, mainstream economics is full of ideas “everyone knows” to be true, the paper’s author writes, but are “actually arrant nonsense.”

While the paper is mostly focused on a single issue, it points to an intriguing broader question: If a concept as fundamental as inflation can be reconsidered, what can’t? How about other aspects of the ways governments manage economies and adapt them to potentially existential circumstances?

Since the global financial crisis in 2008, major central banks have pumped more than $25 trillion into the global economy — with over a third of that total delivered in response to COVID-19 alone. During the same period, balance sheets at these central banks have swelled as they’ve splurged on assets to keep economic activity flowing.

It’s possible that stepping outside of a country’s macroeconomic comfort zone will be necessary in an increasingly competitive world.

The way these institutions deal with the resulting inflation will be pivotal. Some warn of potential disaster if the asset-buying doesn’t wind down soon, and public spending isn’t curbed.

Others argue against going the traditional route by signaling a full retreat to rein in purchases and deficits. They say “chill out” when it comes to central banks’ “quantitative easing” programs for asset buying. They note that spending more than a government is taking in, in ways that break with traditional doctrine, can be justified as sound investment, given a context where our crisis situation might be poised to long outlast COVID-19.

The onset of the pandemic (so, so long ago) kicked off speculation about how it might reshape the ways economies behave, maybe even ushering in a distinct period that echoes the Keynesian and Monetarist eras.

Since then, record temperatures, increasingly destructive wildfires and floods have only further clarified the enormity of the climate crisis. That’s spurred calls for the sort of crisis measures deployed during COVID-19 to become more permanent.

One proposed way of doing that is through “green quantitative easing.” The idea is that central banks would continue buying up assets, albeit only those deemed environmentally sustainable — such as bonds issued by a government to fund a renewable energy project.

European Central Bank President Christine Lagarde has expressed a desire to use policy to do more to combat climate change. And while green quantitative easing could run afoul of the ECB’s market-neutrality principle, that principle may go the way of leaded gasoline.

Then, there’s direct public spending. Some are horrified by the $3.5 trillion U.S. President Joe Biden wants to invest in infrastructure efforts including what could be the “biggest thing” Congress has done to combat climate change. Others call the amount modest given the challenges at hand; the plan is nonetheless being pared down.

It’s possible that stepping outside of a country’s macroeconomic comfort zone will be necessary in an increasingly competitive world.

The average American, for example, might be surprised to know that his or her contemporaries in China live in cities with newer infrastructure that’s often superior. In order to gain a real edge, though, all of these locales need to invest more in building greater resilience to the impacts of climate change.

On the Strategic Intelligence platform, you can find feeds of expert analysis related to financial and monetary systems, the future of economic progress and hundreds of additional topics. You’ll need to register to view.