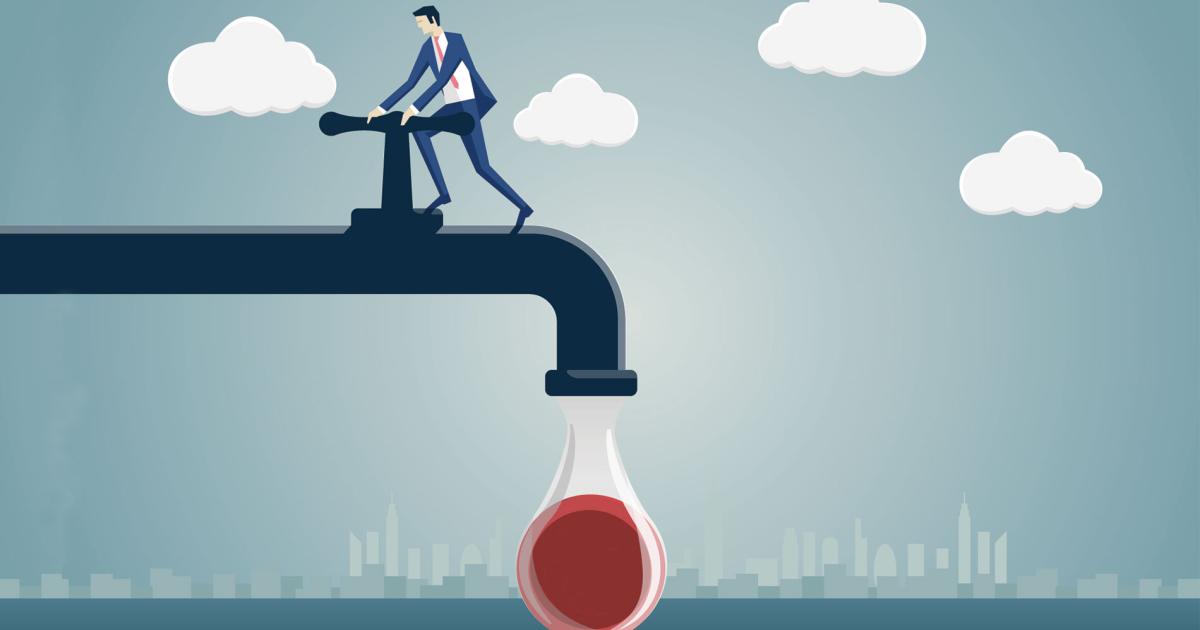 Research shows that divestment doesn’t achieve the goal of decarbonization. Yet in September, Harvard became the latest on a growing list of prestigious universities to fully divest fossil fuel assets from its bigger-than-all-others $53 billion endowment.

Pressured by students and alums, U.S. universities pioneered fossil fuel divestment starting back around 2011. Since then, such commitments have spread widely, with religious endowments, major philanthropies, big insurance companies, municipalities and a growing cohort of sovereign wealth and pension funds all vowing to yank their funds from coal, oil and gas.

Over the past year, the divestment tally has more than doubled to nearly $40 trillion. “With this growth, divestment has proven successful at its core goal of helping to delegitimize fossil fuel companies as political players,” writes the advocacy nonprofit Stand.earth, which has been tracking divestment trends since 2014, in its most recent update.

Note the emphasis on reducing political power — a worthy goal in its own right. Yet for ESG investors and their fund managers who imagine financial pressure will push Big Oil to decarbonize, it’s worth revisiting why the strategy is ineffective at best and counterproductive at worst.

For fund managers facing multiplying mandates to decarbonize their holdings — including political pressure and legal action as well as regulatory shifts and customer preference — divestment offers a quick way to lower their portfolio’s carbon intensity. But such actions merely shift the carbon from one balance sheet to another, and can undermine deeper decarbonization efforts.

Beyond the allure of scoring political points, there’s a dearth of levers available to fund managers facing pressure to align with ESG goals.

“For one investor to sell a share, another must buy it. Period. An unhappy shopper can complain to management or take his business elsewhere, but an unhappy shareholder simply replaces herself with someone who cares less,” write Michael O’Leary and Warren Valdmanis in “Accountable: The Rise of Citizen Capitalism.” O’Leary is managing director of Engine No. 1, an activist hedge fund.

A long line of research backs this critique, most recently an October paper by Jonathan B. Berk of Stanford and Jules H. van Binsbergen of the University of Pennsylvania. The authors examine ESG priorities broadly — including energy — to test the premise that “for divestitures to have impact they must change the cost of capital of affected firms.” Their findings: The impact is de minimis, “too small to meaningfully affect real investment decisions.”

Equity divestment can also backfire. By thinning out the ranks of shareholders who might pressure boards, divestment concentrates ownership among those “who are at best agnostic about climate impacts,” said Edward Sun, a portfolio manager of Engine No. 1. That means less likelihood of pro-climate shareholder activism.

Equity sell-offs can also trigger an unwanted domino effect. As a company’s share price falls, it becomes a more attractive acquisition target for private equity or state-owned national oil companies, or NOCs — such as those in Mexico, Saudi Arabia and Venezuela — which already control 55 percent of global oil and gas and 90 percent of reserves. Shifting from public to private ownership reduces disclosure and insulates a company from external pressure.

To be sure, private ownership isn’t necessarily a step backward for decarbonization efforts. There is an emerging line of reasoning that private equity could offer a better model to help key sectors transition. Yet private equity’s track record is biased towards cost-cutting, disinvestment and loading up on debt. In the energy space, such austerity could be a death knell for the sorts of costly, long-range transition plans the sector faces.

But if equity divestment is not the answer, then what should an ESG-minded investor do instead? In 2019, Bill Gates famously told the Financial Times, “Divestment, to date, probably has reduced about zero tons of emissions. It’s not like you’ve capital-starved [the companies] making steel and gasoline.”

Options are, for now, limited. Beyond the allure of scoring political points, there’s a dearth of levers available to fund managers facing pressure to align with ESG goals. For many, the option is binary: buy or sell. And as ESG compliance pressures rise, absent more effective levers, more managers are likely to default to the sell option.

More nuanced tools, including active shareholder engagement and using debt and loans as a tool to influence companies, are emerging but remain complex for investors to deploy and manage:

Active engagement. For ESG investors to catalyze a transition to net zero, they’ll have to push for real strategy change, rather than just offload heavy emitters from their balance sheets. “We’re looking at how [investors] can use engagement, stewardship and advocacy — along with lending and investing levers in ways that change the cost of and access to capital,” said Whitney Mann, a senior associate at RMI’s Center for Climate-Aligned Finance.

In “Breaking the Code,” its 2020 assessment of decarbonization strategies for the financial sector, RMI recommends that “financial institutions must go beyond divestment alone to develop a more sophisticated approach to actively influencing the real economy that relies on all available levers of influence.”

Engagement is no easy feat though, and remains the exception. Witness the titanic victory Engine No. 1 eked out over ExxonMobil in its bid to seat three climate-focused board directors. If more investment managers were to lean in, similar bids could multiply.

To be sure, as author and activist Bill McKibben points out, banks’ credibility for carbon commitments is dubious at best. Even so, a carbon premium is emerging for fossil fuel borrowers. Oil projects are seeing an unprecedented increase in cost of capital. At Bloomberg Green, Tim Quinson observed that the threshold of projected return to financially justify a new oil project has risen to around 20 percent for long-cycle developments. For renewables, the rate has fallen to between 3 percent and 5 percent.

Pressure from ESG investors is the best explanation for the widening differential. “Oil companies are finding it increasingly difficult to raise financing amid rising ESG and sustainability concerns,” Will Hares, an analyst at Bloomberg Intelligence, told Quinson, “while banks are under pressure from their own investors to reduce or eliminate fossil-fuel financing.”

Published before Harvard’s big announcement, “Accountable: The Rise of Citizen Capitalism” includes a behind-the-scenes account of the tactics critics used to push university leaders to divest. In every case, the players emphasize the political promise of such a move: the hyper-tweetable spectacle of the world’s largest university endowment dissing Big Oil.

As tactics go, the question is whether the political gain of drawing more attention to decarbonizing our financial system outweighs the risk of driving big emitters into private ownership. But with the pressure to take climate action reaching a fever pitch, “the divestment discourse will be with us indefinitely,” said Thomas O’Neill, cofounder of Universal Owner, a U.K.-based think tank and investment advisory service. “The salient question now: What type of divestment is it, towards what affirmative end?”

Keep in mind that “even if public capital pumps everything it has into green investments, it won’t be enough to fund the climate transition,” said RMI’s Mann. Beyond green investment, “the world needs private investment managers to help transition existing-high emitting stock.”

Neither investors nor activists can afford to squander limited time — or capital — on sub-optimal tactics.