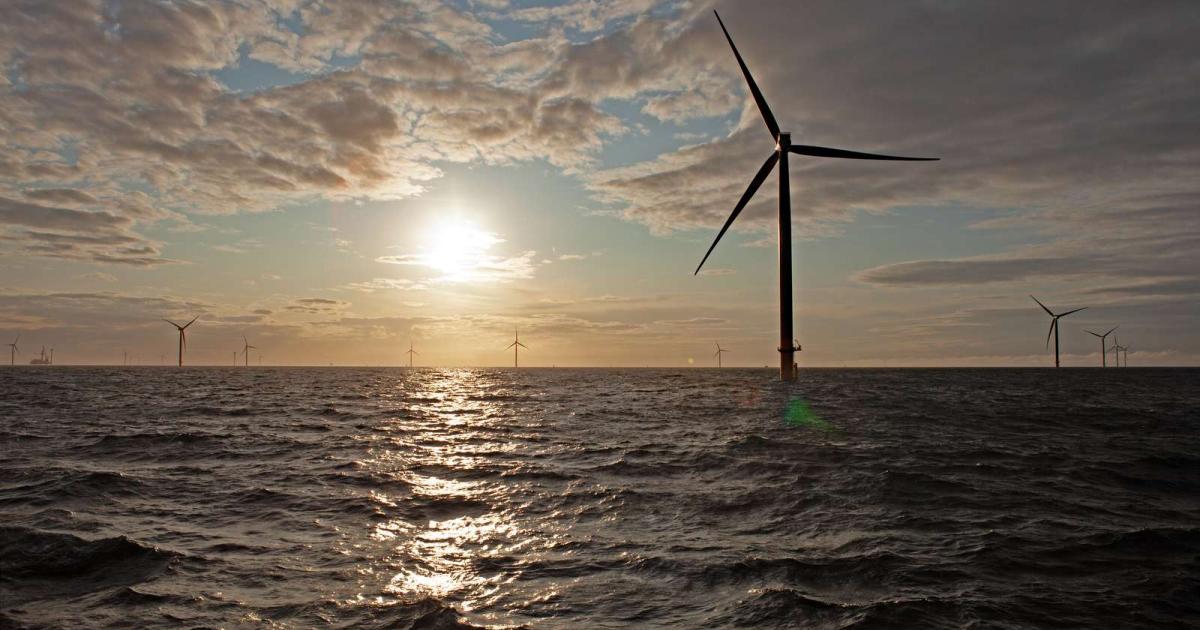 This article is sponsored by Ørsted

The ways that energy companies, governments and non-governmental organizations think about renewable energy are undergoing a shift.

Over the past decade, the questions have been about the possible role of renewables compared to other energy sources. Should we build renewables and, if so, to what extent?

Today there is significantly less debate about the need for renewable energy. Given that the production and consumption of energy contributes 73 percent of global greenhouse gas emissions, any solution to the climate crisis will involve a radical and complete transformation of energy systems around the world — away from fossil fuels and towards renewables.

Moreover, the question of how much renewable infrastructure we need has also been largely settled.

Estimates by the International Renewable Energy Agency (IRENA) suggest that the installed base of renewable energy capacity globally will have to grow more than tenfold by 2050 to drive the decarbonization of global energy systems. And in the U.S., the Biden administration aspires to build 30 gigawatts of offshore wind by 2030 — from a current capacity measured in megawatts.

This is in keeping with the public mood. Even back in 2018, the Energy in the American Mind survey by Yale University found that 71 percent of Americans thought that clean energy should be a priority for the president and Congress.

The first aspect of that question concerns the need for action: How can we speed up the buildout? Because while impressive and important commitments to renewable energy have been made, the rate of progress has slowed.

It is vital that all stakeholders remain committed first and foremost to delivering emissions reductions through building renewable energy. Non-energy companies can support this effort and further their own decarbonization efforts by buying renewable energy for their operations, for instance through power purchase agreements. Governments can accelerate the buildout by making land and seabed available faster and by streamlining consent processes. NGOs and private individuals can advocate for and demand green energy solutions.

Every renewable energy project that is built makes a difference. In the first instance, of course, because it will generate positive impacts through the emissions reductions it facilitates and the critical role it plays in tackling the climate crisis. But emissions reductions are not the end of the story.

This is where the E, S and G of renewable energy come into play.

A global buildout at the scale required will have major impacts across sectors and societies. At Ørsted, we are therefore asking: How can we ensure that we understand these impacts, and how can we make sure this vast infrastructure development becomes a force for positive change?

On the environmental side, the scale and speed of planned new renewable energy infrastructure means increased interaction with nature, at the same time as we face a global crisis of biodiversity loss. It is more important than ever that developers minimize and mitigate nature impacts — for example, implementing monitoring systems designed to protect and conserve endangered species such as the North Atlantic right whale. At the same time, we can actively seek out ways to support biodiversity locally. One example is investment in artificial reefs that provide suitable habitat conditions for fish such as the Atlantic cod — an umbrella species whose habitat requirements will accommodate a range of other marine life. At Ørsted, we are looking even further: As renewable energy takes up more space, we are raising our ambition to have an overall positive impact on nature at the ecosystem level.

Green energy projects also allow governments and developers to bring new skills into the economy, laying a foundation for further emissions reductions efforts. There are opportunities for developers and suppliers to collaborate across industries, building low-carbon supply chains and creating the commercial solutions needed to decarbonize the entire energy system — including hard-to-abate sectors such as steel.

On the social side, green energy projects are an opportunity to create fair and equitable green jobs, often in communities that have historically not had access to such employment. For this to happen, it is important that green energy developers listen to communities and actively partner with them to unlock the shared potential.

And on the governance side, additional benefits come from partnering with energy companies that have sustainability embedded into their policies and processes. This is the case, for instance, when energy companies adhere to responsible tax practices, so national economies benefit from the construction of infrastructure. It is also the case when companies ensure a thorough human rights due diligence, so the critical rights of workers and stakeholders are upheld across the supply chain.

The time to highlight such opportunities is now, because the renewable energy buildout will soon reach a scale at which it can fundamentally reshape the way our societies look and operate. It is vital that the E, S and G of renewable energy become core aspects of the buildout.

For governments, that means incorporating specific criteria on these topics into tenders for renewable energy projects and making sure the companies they select can deliver across the spectrum of potential benefits.

And for the sustainability community more broadly, it means continuing to ask the critical questions: Who is delivering your renewable energy, and does that organization see the opportunities to deliver positive change — not just on climate change but far beyond zero-emissions energy?