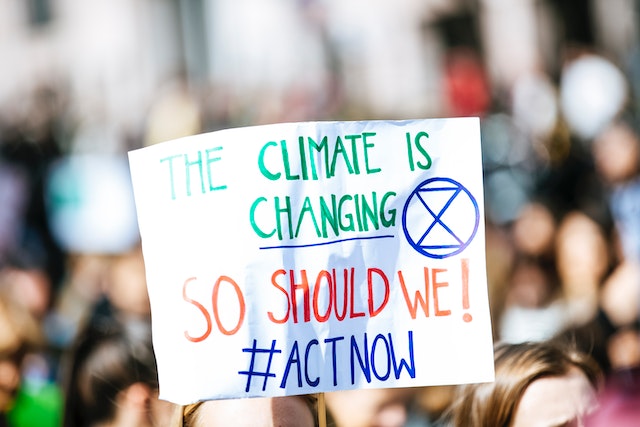 The environment is something we should all be concerned about. It’s not just about the trees and the air, it’s about our own survival. We need to take care of the planet if we want to continue living on it. And that means making some changes in the way we live our lives.

We all need to do our part to protect the environment. It’s the only planet we have, and it’s up to us to take care of it.

Let’s see why we should be concerned & what we can do about it! 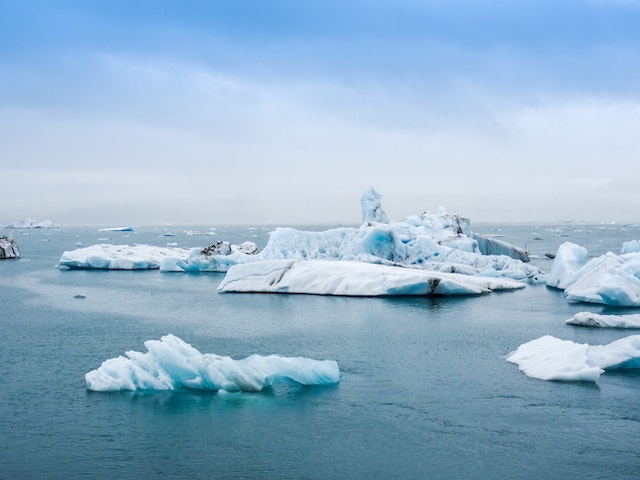 1. What is climate change and why should we be concerned about it

Climate change refers to a broad array of environmental degradation that is predicted to result from increasing levels of atmospheric CO2, including global warming, alterations in precipitation, sea level changes, and more extreme weather events.

The main component of climate change is global warming, which is the gradual increase of the Earth’s average surface temperature. The cause of current climate change is largely human activity, like burning fossil fuels, like natural gas, oil, and coal.

Another main driver of this warming is emissions of greenhouse gases like CO2, water vapor, and methane from human activity. Climate change is a major threat to public health, food security, water supply, economic growth, and social stability.

It is also one of the most complex challenges humanity has ever faced. While there is still much uncertainty about the exact impacts of climate change, the risks are too great to ignore.

We must take action now to reduce emissions and build resilience to the impacts that are already inevitable.

2. The effects of climate change on humans, animals, and the environment

Climate change is already having a significant impact on all life on earth. As temperatures rise and weather patterns become more extreme, humans, animals, and the environment are all struggling to adapt.

Heat waves and droughts are becoming more common, making it difficult for crops to grow and putting strain on water supplies. These events can displace people from their homes, damage infrastructure, and disturb natural ecosystems.

Floods and wildfires are also on the rise, causing damage to homes and infrastructure. Extreme weather can also lead to the displacement of people, as well as loss of property and even loss of human life.

Climate change is also having an impact on wildlife, as animals struggle to find food and shelter in a changing world.

Many species are already facing extinction due to climate change, and the rate of extinction is only likely to increase in the coming years.

The effects of climate change are far-reaching and will continue to have a profound impact on all life on earth unless action is taken to reduce greenhouse gas emissions.

These changes are happening at an unprecedented rate, and they are likely to continue unless we take action to reduce greenhouse gas emissions.

3. How climate change is caused by humans

Climate change is caused by a number of factors, but the most significant contributor is human activity. Burning fossil fuels releases greenhouse gases like carbon dioxide and methane into the atmosphere, trapping heat and causing the Earth’s temperature to rise.

Deforestation also plays a role in climate change, as trees help to remove carbon dioxide from the air. Land-use changes, like clearing land for agriculture or building cities, can also contribute to climate change by altering local climates and disrupting natural ecosystems.

By reducing our reliance on fossil fuels, protecting forests, and making smart land-use decisions, we can help to mitigate the effects of climate change.

4. What we can do to help prevent climate change

Climate change is a reality that we must face, and there are things that we can do to help prevent it. One of the most important things we can do is to reduce our reliance on fossil fuels.

Burning coal, oil, and natural gas release greenhouse gases into the atmosphere, trapping heat and causing the Earth to warm. We can help to reduce these emissions by using cleaner energy sources such as solar and wind power.

We can also help by conserving energy, for example by using public transport or walking instead of driving when possible. In addition, we can try to reduce our consumption of meat and other animal products, as the livestock industry is a major source of greenhouse gas emissions. Another option is using compostable packaging in all the products that we use.

By making small changes in our everyday lives, we can help to make a difference in the fight against climate change.

5. Why it’s important to act now before it’s too late

It’s often said that the time to act is now, and that couldn’t be more true than when it comes to climate change.

The Earth is already experiencing the effects of climate change, and those effects are only going to become more severe in the future. That’s why it’s so important to take action now before it’s too late.

The longer we wait, the more damage will be done and the harder it will be to fix the problem. We need to act now to prevent further damage and give ourselves a chance to mitigate the worst effects of climate change. That means reducing our greenhouse gas emissions, investing in renewable energy, and working to protect our environment.

It’s not going to be easy, but it’s something we need to do if we want to leave a livable planet for future generations.

6. Why People are NOT Concerned

Despite the overwhelming evidence, many people are still not aware of or concerned about climate change. There are a number of reasons for this. First, climate change is a complex issue, and it can be difficult to understand the full implications.

Second, the effects of climate change are often gradual and not immediately apparent. Third, some people may downplay the seriousness of the problem or question the science behind it.

Finally, many people feel that they are not personally responsible for climate change and that there is nothing they can do to make a difference. However, it is important to remember that everyone has a role to play in addressing this global problem.

By increasing our understanding of climate change and taking action to reduce our emissions, we can help make a difference.

Climate change is a reality that we all must face.

It’s happening at an unprecedented rate, and it’s likely to continue unless we take action to reduce greenhouse gas emissions.

The effects of climate change are far-reaching and will continue to have a profound impact on all life on Earth unless we take steps now to prevent it from getting worse. We need to act now if we want to leave a livable planet for future generations.